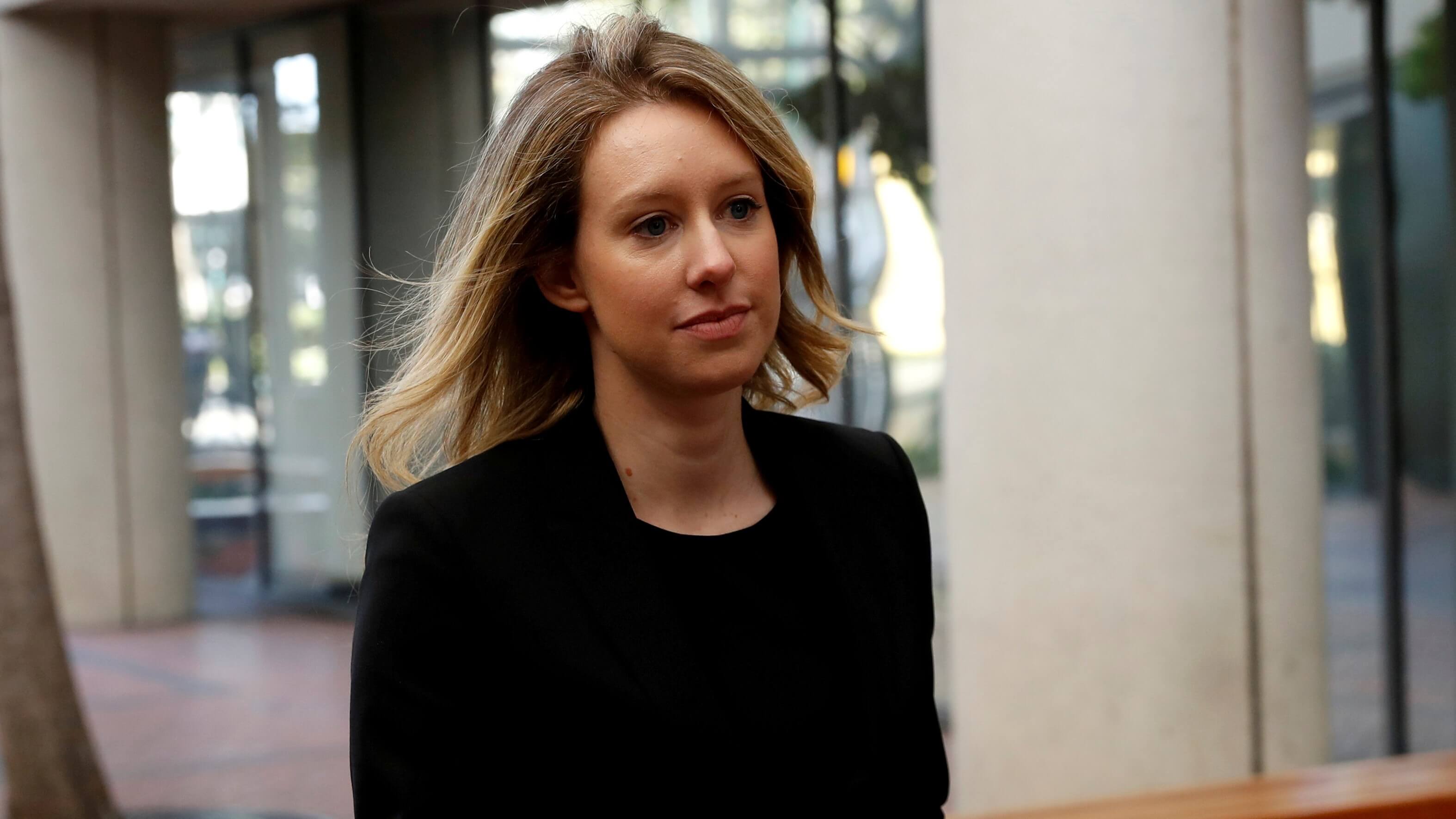 Theranos founder Elizabeth Holmes is not a villain but rather a hard-working, young and naïve businesswoman whose company simply failed, her lawyer told jurors on Wednesday at the former Silicon Valley star's trial on fraud charges involving the now-defunct blood-testing startup once valued at $9 billion.

Federal prosecutors and defence lawyers painted remarkably different portraits of Holmes in their opening statements to the 12-member jury in one of the most closely watched trials of an American corporate executive in years. The prosecution then called its first witness, a former company executive.

Robert Leach, one of the prosecutors, said Holmes had engaged in a scheme of "lying and cheating" to attain wealth and fame at the expense of investors and patients.

Holmes is accused of making false claims about Theranos, including that its devices - designed to draw a drop of blood from a finger prick - could run a range of tests more quickly and accurately than conventional laboratory means.

"In the end, Theranos failed and Ms. Holmes walked away with nothing," defence lawyer Lance Wade told jurors in San Jose, California.

"But failure is not a crime. Trying your hardest and coming up short is not a crime. And by the time this trial is over, you will see that the villain the government just presented is actually a living, breathing human being who did her very best each and every day. And she is innocent," Wade added.

Holmes, 37, has pleaded not guilty to 10 counts of wire fraud and two counts of conspiracy. She may testify during the trial, which resumes on Friday with more witness testimony.

"This is a case about fraud - about lying and cheating to get money," prosecutor Leach told jurors.

"She had become, as she sought, one of the most celebrated CEOs in Silicon Valley and the world. But under the façade of Theranos' success there were significant problems brewing," Leach said.

The defence disagreed. Wade told jurors: "Elizabeth Holmes did not go to work every day intending to lie, cheat and steal. The government would have you believe her company, her entire life, is a fraud. That is wrong."

On paper, Theranos was worth billion of dollars, but when Holmes left it in 2018, her savings, stock and company were "all gone," Wade said.

Wade asked jurors to ponder whether Theranos failed because its technology was a fraud or "because a young CEO and her company confronted and could not overcome business obstacles that others saw but she naively underestimated."

Wade said Holmes dropped out of prestigious Stanford University at age 19 and bet her savings to start Theranos in 2003, then poured her life into it for 15 years. Holmes grabbed headlines with her vision of a small machine that could run blood tests in stores and homes.

"She was all in on Theranos, motivated by its mission, not money, committed to that mission until that very last day," Wade said.

Former Theranos executive Ramesh "Sunny" Balwani, scheduled to be tried separately, also has pleaded not guilty. Court filings showed that Holmes, who had a romantic relationship with Balwani, has said he abused her emotionally and psychologically - allegations he denies.

One of her mistakes, Wade told jurors, was "trusting and relying on Mr. Balwani as her primary adviser."

Sitting at a table flanked by her attorneys, Holmes wore a white blouse, grayish-blue skirt suit and a facemask amid the COVID-19 pandemic. U.S. District Judge Edward Davila is presiding.

Prosecutors have said Holmes and Balwani defrauded investors between 2010 and 2015 and deceived patients when Theranos began making its tests commercially available, including a partnership with the Walgreens drugstore chain.

Leach said Holmes agreed with Balwani to carry out the scheme. In 2009, after losing interest from Pfizer Inc and other pharmaceutical companies, Holmes turned to fraud, Leach said.

"Out of time and out of money, Elizabeth Holmes decided to lie," Leach said.

Leach outlined ways in which Holmes allegedly defrauded investors, including by suggesting that the miniature Theranos lab had been vetted by Pfizer, that its technology was being used by the U.S. military, and that it would achieve more than $140 million in revenue by the end of 2014, which the prosecutor said it was "nowhere near achieving."

The Wall Street Journal in 2015 reported that the Theranos devices were flawed and inaccurate, setting off a downward spiral for a company that had drawn investors including media mogul Rupert Murdoch and Oracle co-founder Larry Ellison.

(Reporting by Jody Godoy; Editing by Will Dunham and Grant McCool)