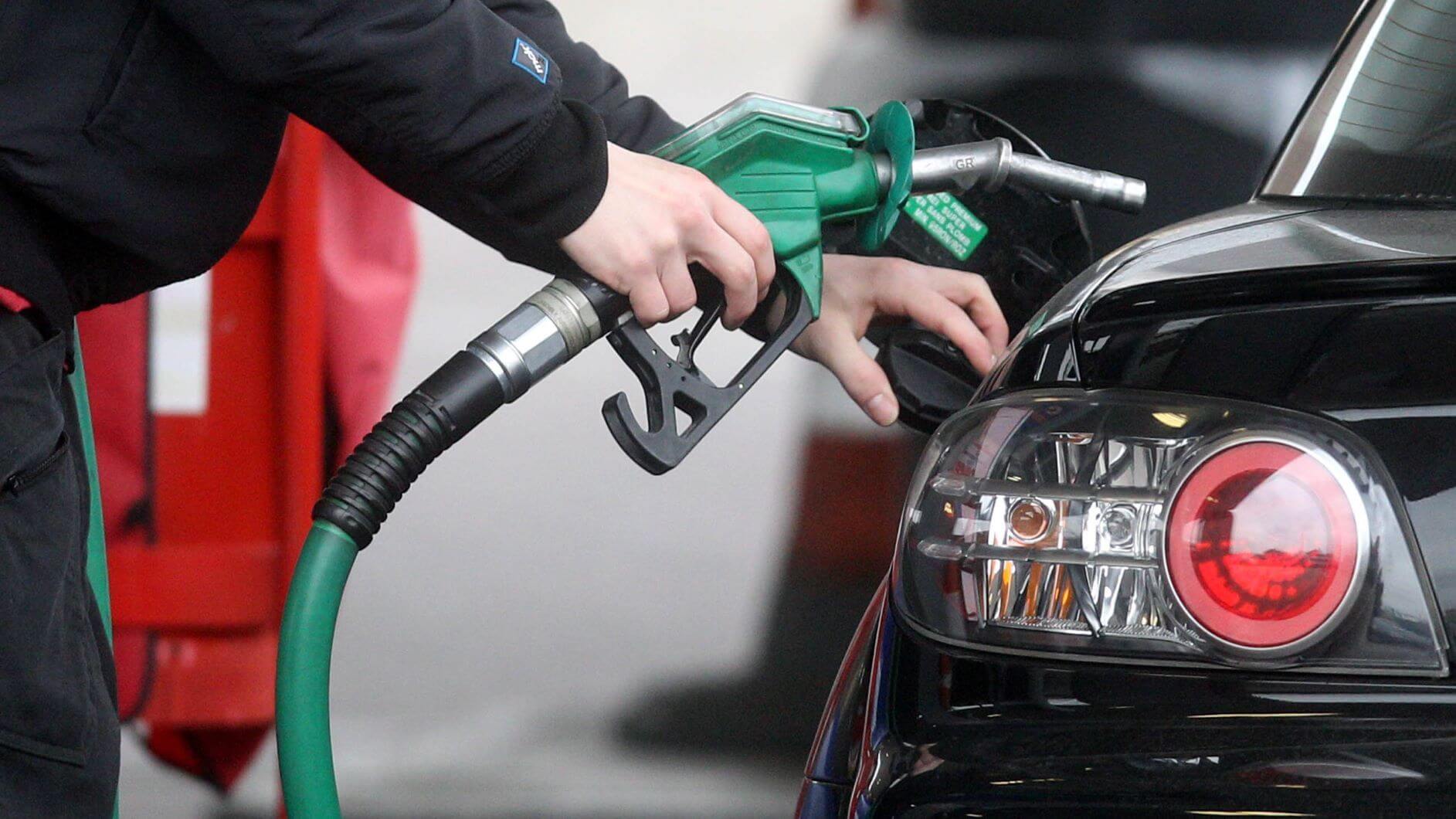 February saw one of the largest dips in fuel prices over the past 20 years, new figures show.

The average price of petrol fell by 3p per litre (ppl) to 124ppl last month, while diesel dropped by 4p to 127ppl, according to RAC Fuel Watch data.

These were the 19th and 11th largest monthly price drops for petrol and diesel respectively since the RAC began monitoring prices in 2000.

The pump price reductions have been driven by a 10 US dollar slump in the price of a barrel of oil from a high of 60 US dollars on February 20.

RAC fuel spokesman Simon Williams said: “February was a good month for drivers with two rounds of supermarket price cuts, both led by Asda, which put an end to two consecutive monthly rises.

“These resulted in 3p being shaved off the average price of petrol and 4p off diesel.

“While it is good drivers are benefiting from lower forecourt prices, in reality the wholesale price is such that the big four supermarkets, which dominate UK fuel retailing, should cut their prices again.

“At the moment, both fuels are 6p a litre too expensive which means for petrol we should really be seeing a UK average of 118p.” 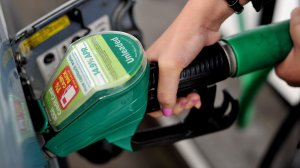 Supermarkets cut fuel prices by up to 12p a litre 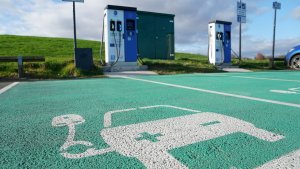