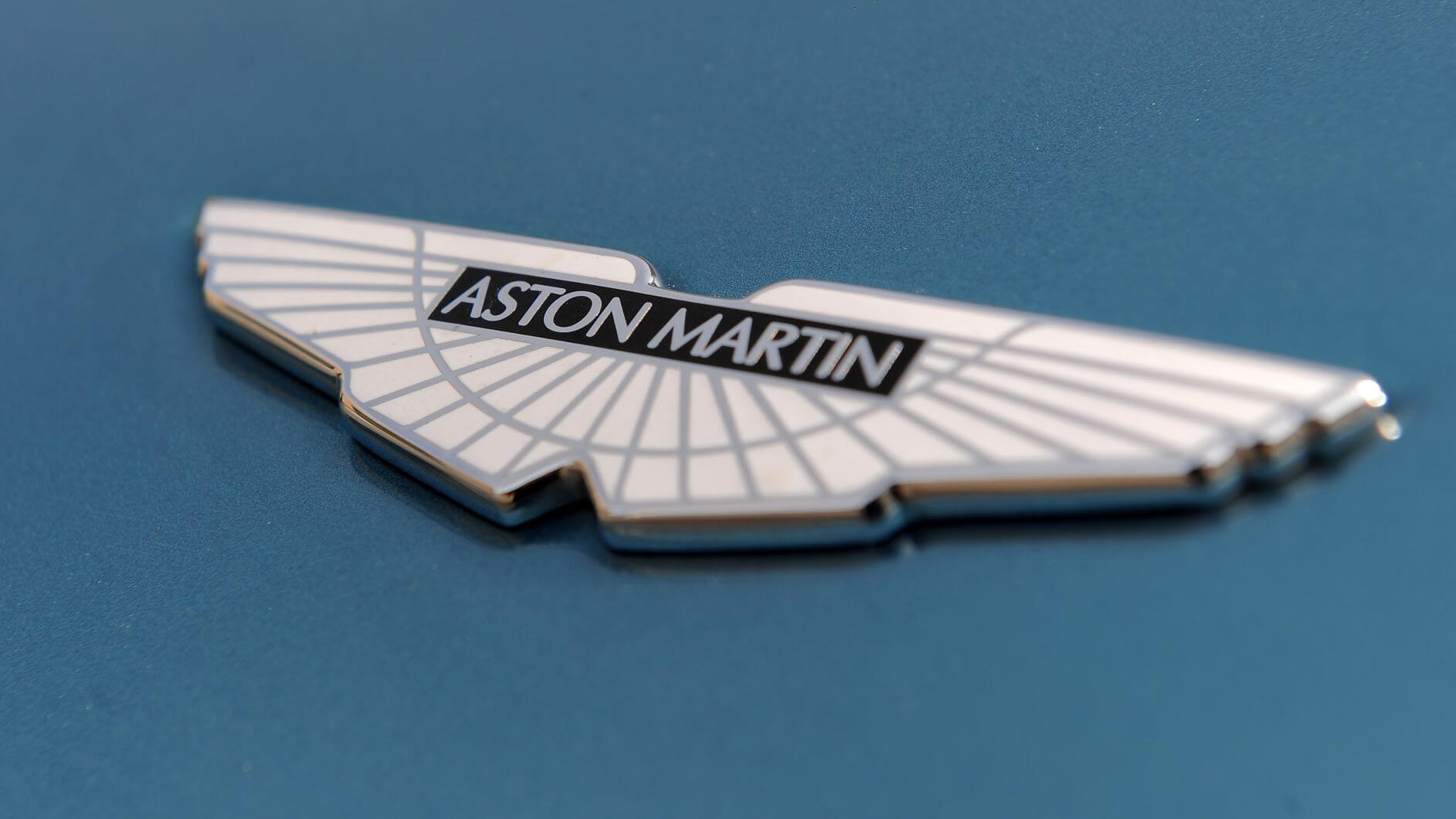 Luxury sports car-maker Aston Martin Lagonda has agreed to sell a £182 million stake to a consortium led by a Canadian billionaire as part of a major fundraiser to protect the future of the British manufacturer.

The company, known for making James Bond’s cars of choice, said it will raise a total of £500 million through the group’s investment as well as a £318 million rights issue supported by major shareholders.

Aston Martin said a consortium led by Lawrence Stroll, owner of Formula One team Racing Point, has purchased a 20% stake in the business.

Chairwoman Penny Hughes said Aston Martin’s “difficult trading performance in 2019” put severe pressure on its liquidity and left the company with “no alternative” but to secure significant investment.

“Without this the balance sheet is not robust enough to support the operations of the group,” she said.

“Notwithstanding recent weak trading, the strength of the Aston Martin brand and our expanding portfolio of cars has allowed us to attract a strong new partner in Mr Stroll to support the turnaround of the business."

The car-maker said 2019 was a “disappointing year” after trading fell below expectations due to weak sales of its Vantage model, as well as poor sales across its vehicles in Europe and the UK.

Mr Stroll is also set to join the company’s board as executive chairman, replacing Ms Hughes, as part of the deal.

He said: “Aston Martin Lagonda makes some of the world’s most iconic luxury cars, designed and built by very talented people.

“Our investment announced today underpins the company’s financial security and ensures it will be operating from a position of financial strength.”

Andy Palmer, Aston Martin president and group chief executive, said: “The past year has been a regrettably disappointing and challenging time for the company.

“Today’s fundraising is necessary and provides a platform to support the long-term future of the company.

“Mr Stroll brings strong and proven expertise in both automotive and luxury brands more widely, which we believe will be of significant benefit to Aston Martin Lagonda.” 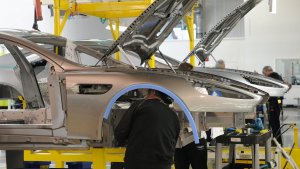