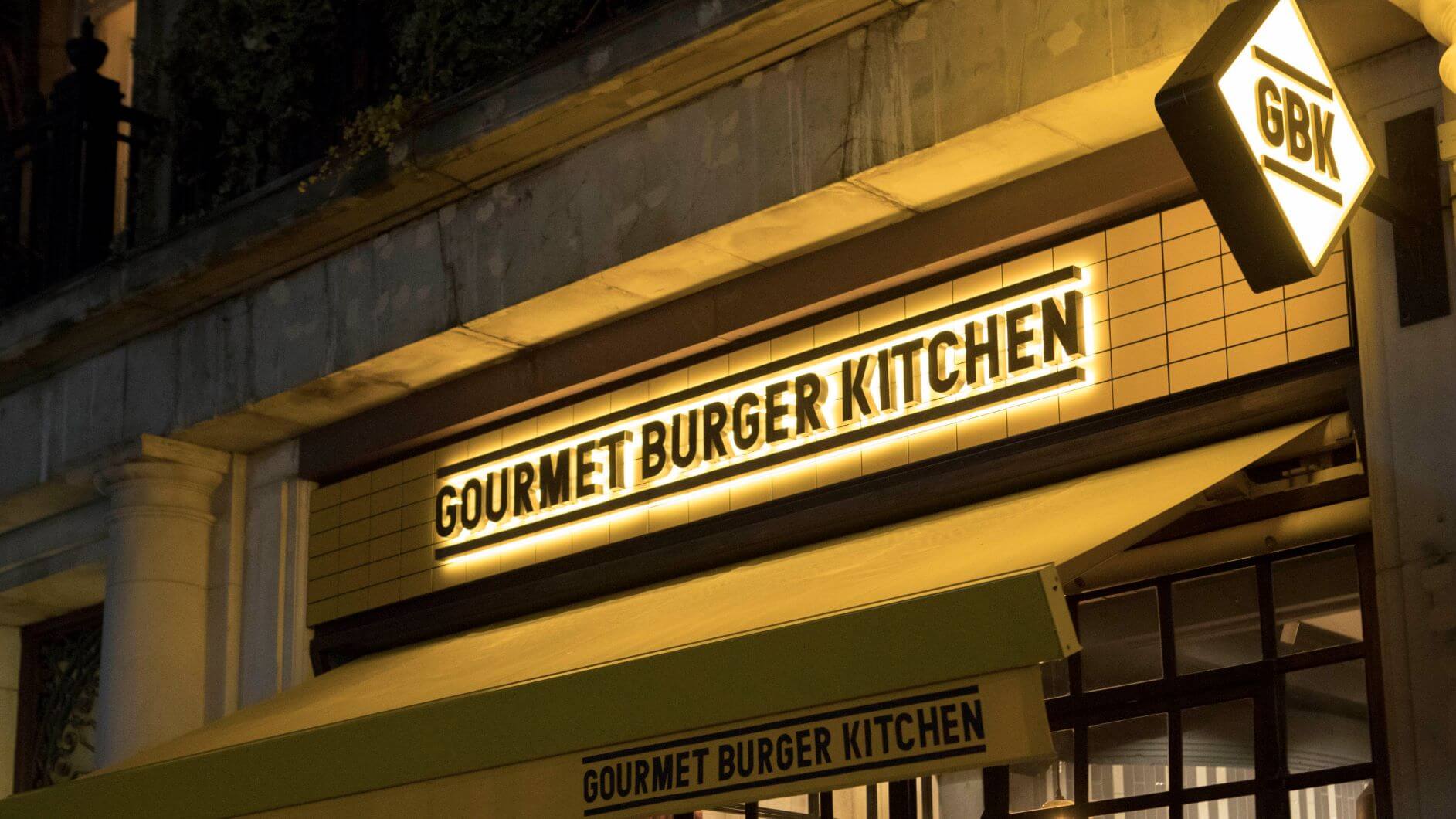 Gourmet Burger Kitchen saw losses dive for the past year after it took a hit of almost £16m hit from the closure of 24 of its restaurants.

The casual dining chain, which is owned by South African group Famous Brands, also saw sales slide in the year to February 2019 after it was weighed down by a restructuring programme it launched in October last year.

Gourmet Burger Kitchen closed 24 sites with the loss of around 250 jobs through the Company’s Voluntary Arrangement (CVA) process.

The raft of closures resulted in a £15.7 million one-off cost which helped pull the company down to a £24.3 million pre-tax loss, from a £6.3 million loss a year earlier, according to newly released Companies House accounts.

Rising costs and cooling consumer trends have weighed on the casual dining sector in recent years, resulting in a number of casualties, including Jamie’s Italian.

Gourmet Burger Kitchen, which now has 70 outlets across the UK, saw its sales decrease by 7% to £76.1 million during the period.

It said the decline was “driven by site closures, difficult trading conditions in the wake of economic uncertainty prompted by Brexit, continued oversupply in the sector and a significant number of new entrants”.

Last month, Famous Brands said the business has made “good progress” following the CVA and has returned to like-for-like sales growth over the six months to August 2019.