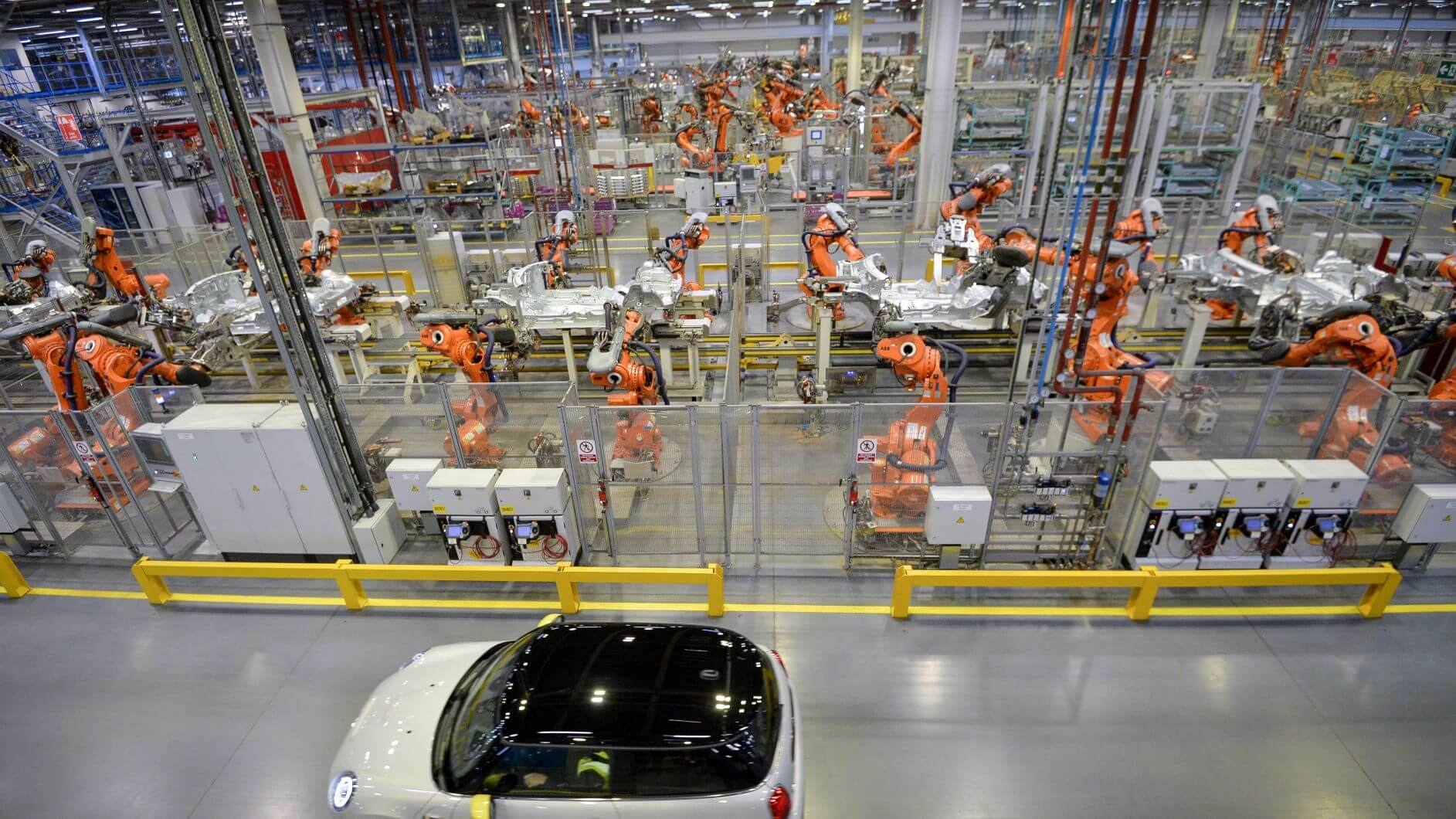 The Government needs to set out long term ambitions for industry following the rise and rise of automation and the need for companies to reduce their carbon footprint, according to a new report.

Union leaders at the TUC said without strong guidelines and action at a local level, communities in industrial cities and towns could suffer.

The report, which will be unveiled publicly on Monday, is written by the New Economics Foundation.

Andy Haldane, chief economist at the Bank of England and chair of the Government’s Industrial Strategy Council, will be attending the event and is due to host a public debate at the launch.

TUC general secretary, Frances O’Grady, explained: “Automation, artificial intelligence and the need to decarbonise the economy are set to make sweeping changes to industry. But that must not mean communities being swept aside.

“When working people and communities are involved in making plans, industrial transformation can mean positive change.

“The main goal of local industrial strategies must be the creation of good jobs. And the foundation must be co-operation between government, industry and unions, with workers and communities taking part in making plans.”

Mr Haldane explained that he wants ministers to fully engage with communities and unions.

He said: “The Government’s industrial strategy relies for its success on multiple stakeholders working in partnership – government, central and local, private companies, workers and trade unions, universities and colleges, communities and civil society.”

The Government has already said it plans for each part of the UK to be covered by a local industrial strategy by early next year but critics have pointed out that previous attempts to reinvigorate struggling towns following major factory closures have been unsatisfactory.

Alice Martin, head of work and pay at the New Economics Foundation, said: “The UK has an appalling track record on managing industrial change in a fair and just way.

“Given the critical juncture we are at with climate change and accelerating automation, leaving impacts on UK jobs and industries to the whim of global market forces will only deepen existing divides and inequalities.

“It is important now more than ever that politicians take steps to understand the nuts and bolts of industrial change in practice, and how it can be shaped by the state, employers and unions representing the workers and communities affected.”

Some of the issues have been blamed on Brexit but the rise in demand for hybrid and electric vehicles has also had an impact.

Last week, the boss of Ford Europe told MPs that the Bridgend factory would be closing next year primarily due to a lack of demand for the engines made there, compared with greener versions.

Nissan and Honda have also both announced plans to cut back, although Mini announced it would build a new electric version at its Oxford plant.

With a nod to the rise and rise of online shopping, the increase in warehouse picking jobs and automation growing, the report also calls for ensuring workers feel secure and have a “genuine stake” in their local area.

Concerns have previously been raised that some staff are being forced onto zero hours contracts and made to work excessive hours, where they are constantly monitored.

The report also calls for lessons to be learned from the past and ensure training is available for workers who may need to take on new skills.

A spokeswoman for the Department for Business, Energy and Industrial Strategy said: “Our modern Industrial Strategy is having a positive impact across all regions of the UK – driving investment and supporting businesses to create a thriving economy, now and in the future.

“We are ensuring every part of the country will benefit from a Local Industrial Strategy, with strategies already launched in the West Midlands and Greater Manchester with more to follow shortly.

“Our modern Industrial Strategy is a long term plan that builds on our strengths in areas such as clean growth, whilst the introduction of the national retraining scheme and T-Levels will ensure people have the skills for the industries of the future." 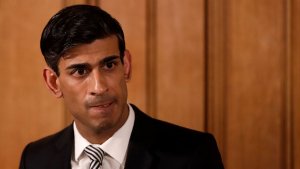