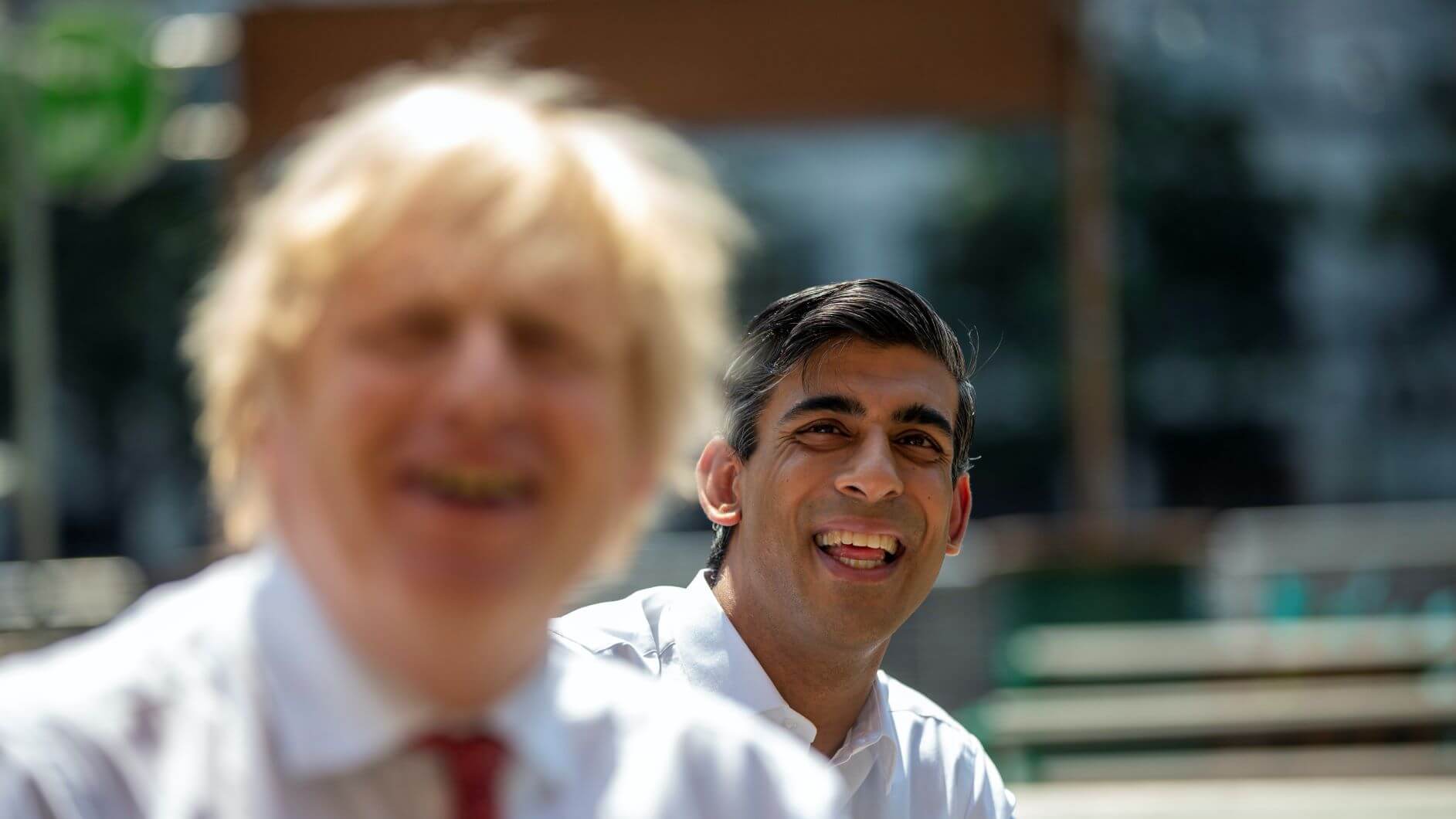 The Government is set to sell a record amount of debt between April and August this year, as it deals with the fall-out from the coronavirus crisis.

According to new figures from the Debt Management Office, officials are planning to sell £275 billion worth of government bonds over the period.

It is more than double the debt that the UK took on for the entirety of 2019, and £50 million ahead of the office’s previous estimate for April to July.

Most of the money is being poured into efforts to underpin the flailing economy during the pandemic lockdown.

According to figures released last week, the Government backed more than £40 billion in loans to small businesses to support them through the crisis.

Many experts worry that a large proportion of these loans will never be repaid, as thousands of companies are likely to go bankrupt before settling their debts.

It is likely to leave the Treasury with a multibillion-pound bill, after it promised banks that it would step in if borrowers cannot meet their obligations.

The Government has also paid out £23 billion to support the salaries of workers who have been sent home by their employer during the Covid-19 outbreak.

Chancellor Rishi Sunak promised to do “whatever it takes” to support British firms when the Government ordered large parts of the economy to go into hibernation in March, in a bid to slow the spread of the deadly virus.

This month shops have begun to reopen; however, businesses are likely to continue to need support in the coming months.

With social distancing measures still in place, and pubs only opening again next weekend, business is unable to return to normal for some time.