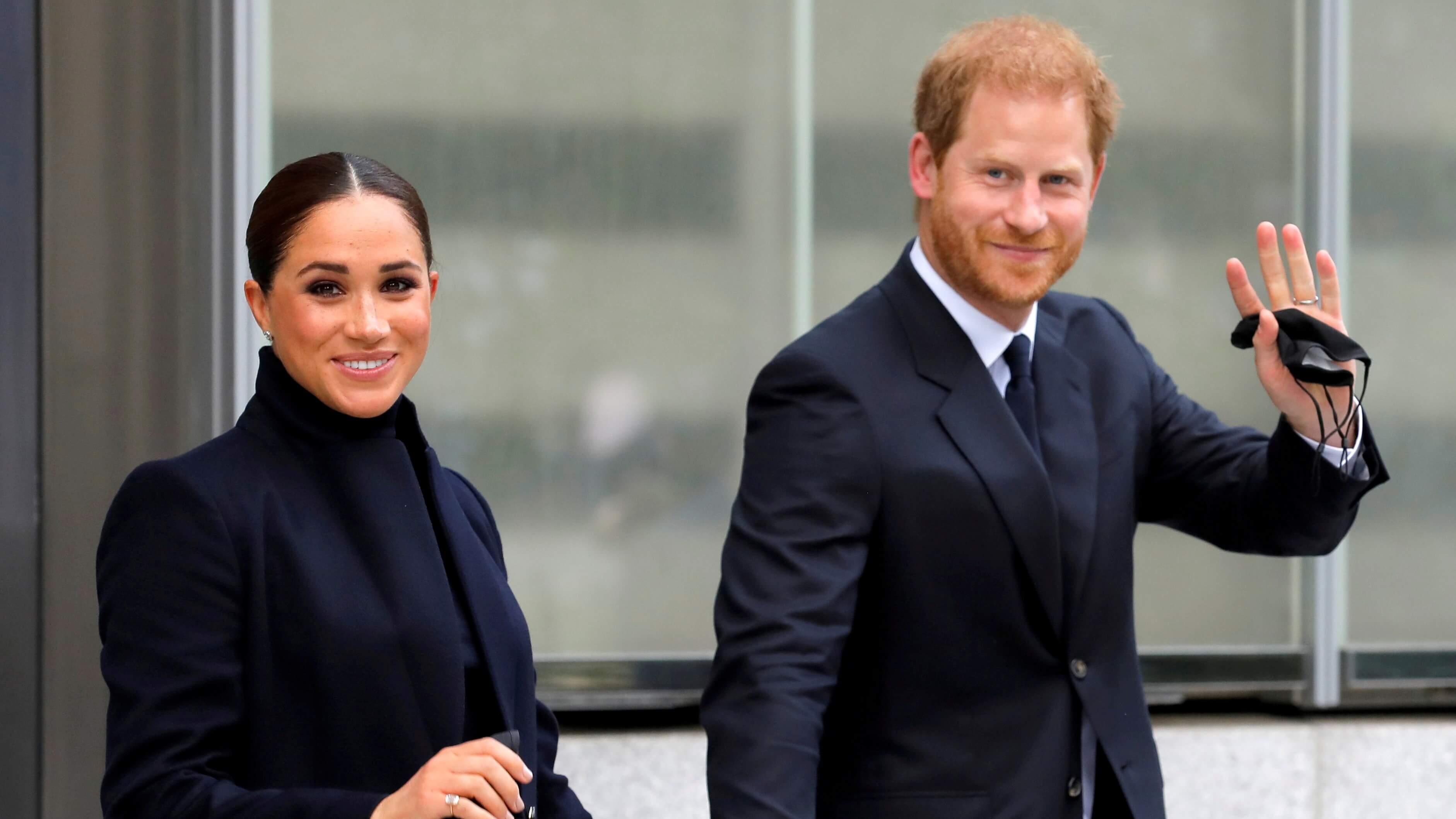 Prince Harry and his wife Meghan are joining fintech company Ethic, which invests in the environmental, social and governance-focused (ESG) sector, marking yet another major corporate partnership for the couple.

The British couple, formally known as the Duke and Duchess of Sussex, have signed a flurry of corporate deals in a bid to make a living for themselves outside the royal family following a split announced last year.

The couple became investors in Ethic earlier this year and have investments managed by the company as well, it said in a statement.

"They're deeply committed to helping address the defining issues of our time - such as climate, gender equity, health, racial justice, human rights, and strengthening democracy ..." Ethic said in a statement.

Founded in 2015, Ethic helps investors transition their money toward companies that "treat people and the planet with respect".

The partnership comes as more entities are forced to consider the climate when investing and traditional investors are increasingly driven by ESG factors that have earlier not been captured in a company's balance sheet.

Harry, a grandson of Queen Elizabeth, had previously teamed up with the Apple TV+ streaming service to make a documentary with Oprah Winfrey about mental health.

The couple has also inked an exclusive multiyear production deal with Netflix Inc and have signed up to produce programming for Spotify that "uplifts and entertains audiences around the world" and features "diverse perspectives and voices".

Harry and Meghan live in a secluded $14 million mansion in the celebrity enclave of Montecito with their two children, about 80 miles (130 km) north of Los Angeles, which is also home to celebrities including Winfrey and comedian Ellen DeGeneres. 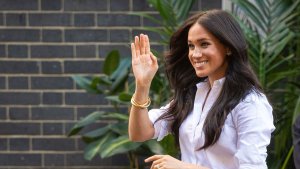 Can Harry & Meghan Cut It As Entrepreneurs?