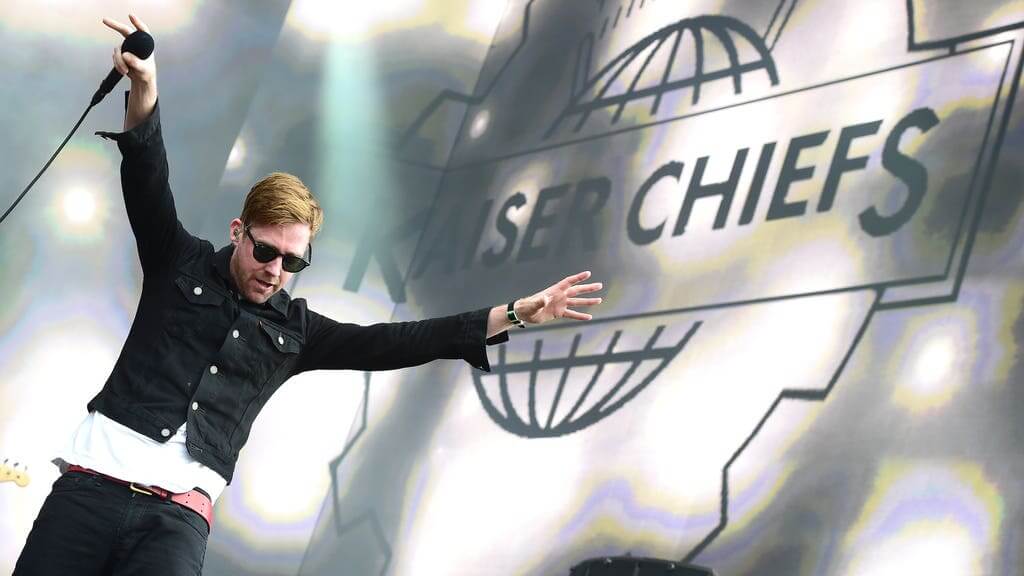 The boss of a London-listed fund has declared part victory in his battle to make music an investment asset.

Merck Mercuriadis said that he is “well on our way” to achieving all the targets he set when founding Hipgnosis Songs Fund in 2018.

In just three years he has built a portfolio of close to 65,000 songs in his listed fund, including more than 3,700 that have been number one somewhere in the world.

It is a catalogue that Mr Mercuriadis has built using his extensive connections within the music industry – he is a former manager for Beyonce and the Pet Shop Boys among others – backed up by the more than one billion dollars he was able to spend in the last year alone.

He has used this cash to bet that older songs have been undervalued for years, paying what some critics have said is too much for portfolios of artists who were big years, or even decades ago.

He said that revenue from sync – that is to say music used alongside moving images such as ads, films and computer games – had managed to exceed expectations by increasing, despite studios being closed for much of the pandemic.

In the past year the songs Hipgnosis now owns have been used in films such as Boss Baby 2 and Disney’s Cruella as well as adverts by Go Compare and Arby’s in the US.

“This has highlighted not only that we have bought well but also how undervalued our iconic songs have been by traditional publishers and the massive opportunity this affords Hipgnosis,” he said.

Mr Mercuriadis said that he had three goals when founding Hipgnosis: Establishing songs as assets, change the industry in favour of songwriters, and replace “the broken traditional publishing model”.

“I’m delighted to say we are well on our way to Hipgnosis achieving all,” he said.

It’s a buying spree that has been funded in part by the money that Mr Mercuriadis has raised from shareholders, but also the close to 400 million dollars in loans that Hipgnosis took out during the year.

Separately One Media, which also buys digital music rights, announced it had bought 100 tracks by Steve Levine, including music performed by Louise, 911, and Culture Club.