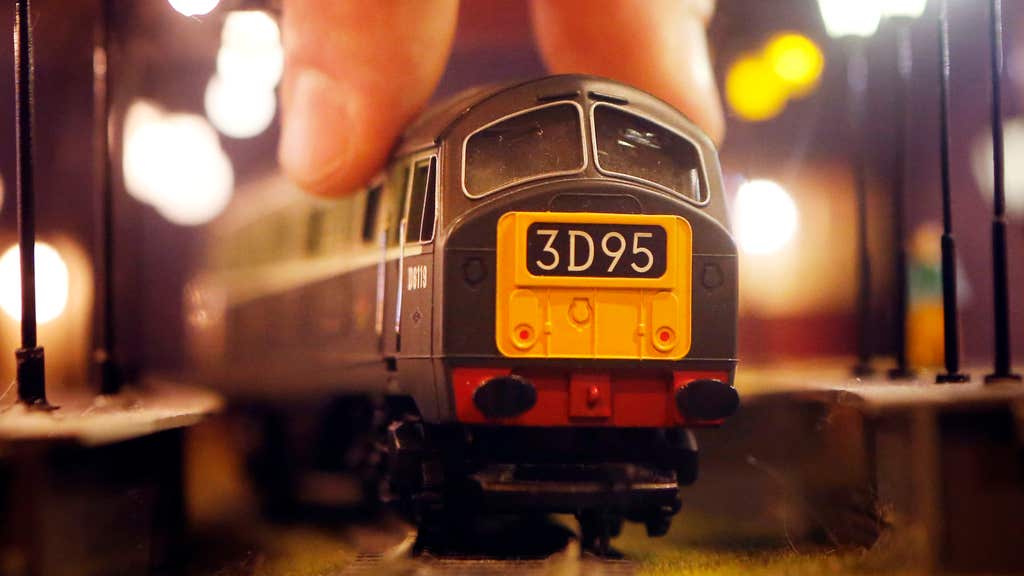 Model train maker Hornby is back on track after turning a profit for the first time in nine years, the company revealed.

Bosses said it was full steam ahead for the business after several years of hitting the buffers, pulling in a £300,000 pre-tax profit compared with a £3.4 million loss a year earlier.

The company has struggled with a series of crises in recent years but finally turned a corner as the Covid pandemic saw thousands of hobby enthusiasts turn to model trains and sets during lockdowns.

Chairman John Stansfield said: “Despite the many challenges to the company caused by Covid-19 the old adage that people turn to hobbies in times of recession proved correct and sales increased across almost all channels and brands except concessions that were closed due to lockdowns for the majority of the year.”

He added: “The new product development cycle is now established and we have already started work on the development of 2023 product ranges.

“New product investment continues to increase and we are developing significantly more new releases and ranges.

“We have continued to develop opportunities in existing ranges to incorporate technology such as wireless vehicle control from a smart phone in both Hornby and Scalextric.”

Total sales hit £48.5 million in the 12 months to the end of March, up 28% on a year earlier, helped by improved online availability.

Supply chain disruptions from the Far East have largely been avoided with the majority of orders arriving safely, although the company did experience delays earlier this year due to import issues related to Brexit.

Hornby stopped shipments to the EU in late 2020 over Brexit uncertainty relating to paperwork and logistics, although it has resumed in recent weeks, the company said.

Looking forward, the boss said since March sales continue to grow in line with expectations, although the company remains “alert and flexible to react as necessary” to changes during the pandemic.

Hornby On Track For Up To 20% Rise In Sales