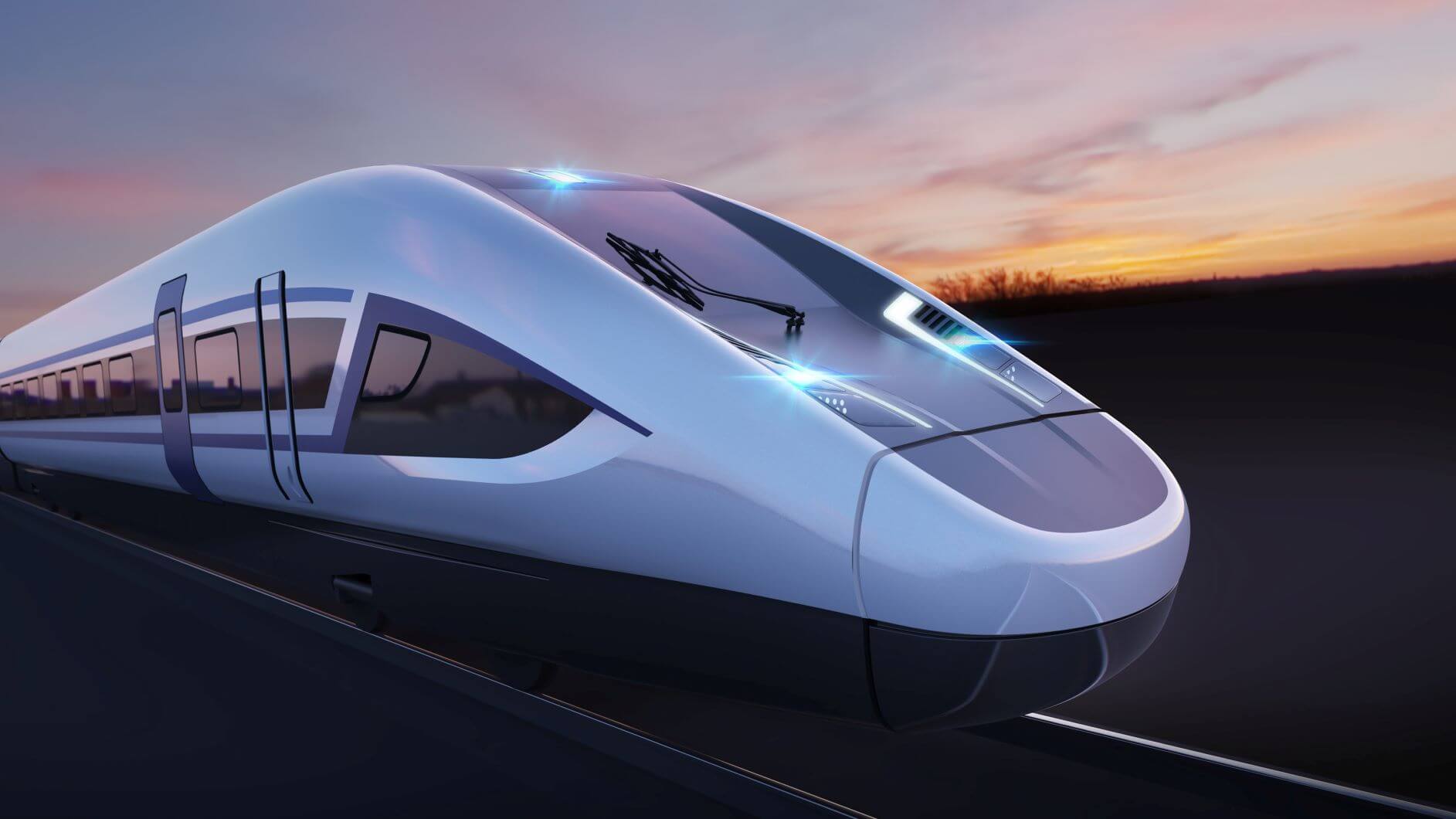 Clearances of ancient woodland for HS2 must be stopped while the project is reviewed unless they are necessary to avoid major costs and delays, Transport Secretary Grant Shapps has announced.

Mr Shapps has ordered HS2 Ltd – the company building the high-speed railway – to assess what removals can be halted until after the inquiry led by the firm’s former chairman Douglas Oakervee is completed.

All other preparatory works will continue during the review.

Mr Shapps said: “There is no sense in hiding the challenges HS2 faces, or masking the difficult decisions that need to be taken.

“So, as Douglas Oakervee’s review continues, we must take a sensible approach and recognise that some works simply cannot be undone later.

“Having listened to the concerns of affected residents and parliamentary colleagues, I have ordered HS2 Ltd to consider what works affecting ancient woodland clearances can be delayed for the duration of the review.

“This ensures we avoid irreversible decisions without major impacts on cost and schedule.

“HS2 may be a complex project overall but I think this request is just common sense.”

Mr Oakervee’s review was commissioned by the Government and is analysing whether and how the project should continue.

It is considering a number of factors including the project’s benefits, impacts, affordability, efficiency, deliverability, scope and phasing.

The final report will be completed in the coming months and will inform the Government’s decisions on next steps for HS2.

It emerged earlier this month that the project could be delayed by up to seven years and run £26 billion over budget.

Mr Shapps published a report by HS2 Ltd chairman Allan Cook which warned that the final phase of the railway may not open until 2040 and the project could cost £88 billion at 2019 prices.

Phase 1 of HS2 is planned to run between London and Birmingham.

A second Y-shaped phase will launch in two stages: Phase 2a from the West Midlands to Crewe followed by phase 2b from Crewe to Manchester, and Birmingham to Leeds.

Transport Minister Baroness Vere told the House of Lords in July that £7.4 billion has already been spent on HS2.

The figure includes money towards the purchase of land and property, ground investigation work, technical designs, IT systems, wages and public engagement.