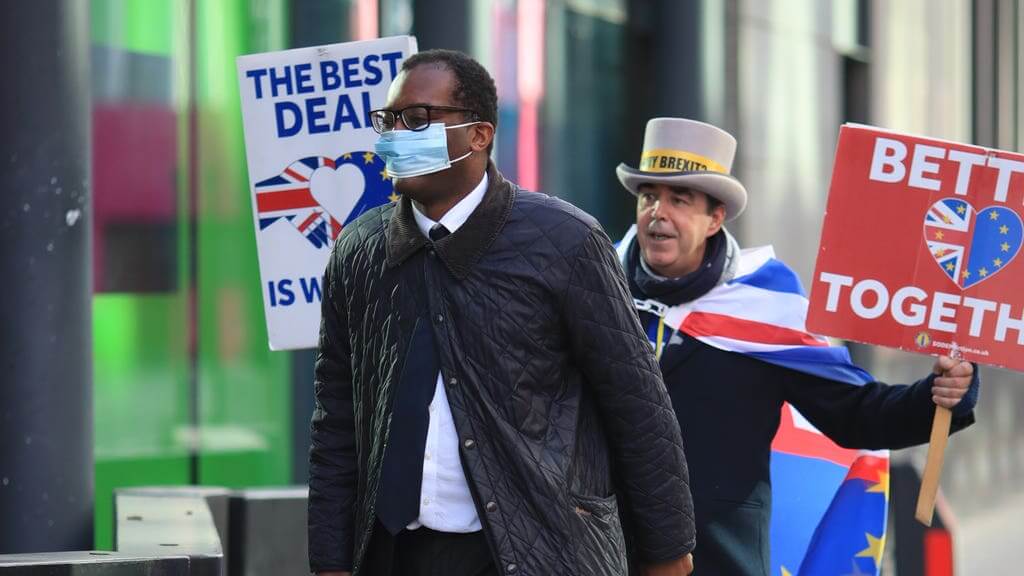 Business Secretary Kwasi Kwarteng has insisted ministers are not planning to “lower” workers’ rights amid reports they are preparing to tear up key protections enshrined in EU law.

The Financial Times reported that the 48-hour working week could be scrapped under Government plans for a post-Brexit overhaul of labour laws.

Labour described the reported plan as a “disgrace” and warned it would fight any such moves “tooth and nail”.

However, Mr Kwarteng insisted that the Government wanted to improve workplace protections – not reduce them.

“We are not going to lower the standards of workers’ rights,” he tweeted.

“The UK has one of the best workers’ rights records in the world – going further than the EU in many areas.

“We want to protect and enhance workers’ rights going forward, not row back on them.”

The Department for Business, Energy and Industrial Strategy said labour market policy was kept under “regular review” to ensure businesses had the “appropriate freedoms and flexibility to innovate and grow” while safeguarding protections for workers.

It said in the 2019 Queen’s Speech, the Government committed to introduce an employment Bill to strike “the right balance between the flexibility that the economy needs and the security that workers deserve”.

“These proposals are not about cutting red tape for businesses but ripping up vital rights for workers. They should not even be up for discussion,” he said.

“People are already deeply worried about their jobs and health. It’s a disgrace the Government is considering forcing them to work longer hours or lose paid holidays.” 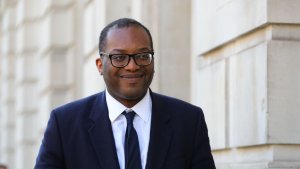 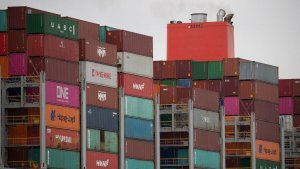