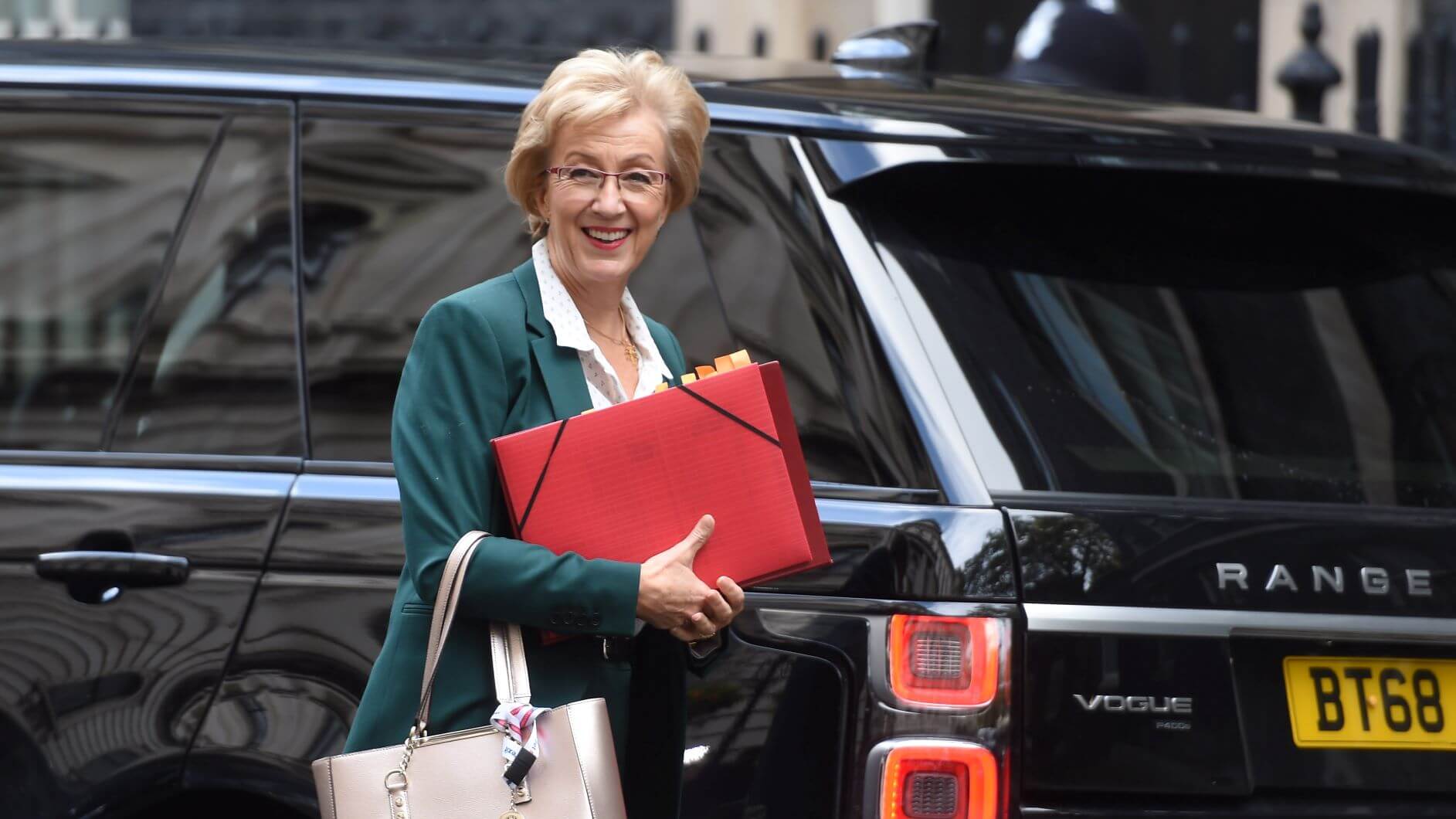 Business Secretary Andrea Leadsom has said Britain and the United States remain committed to reaching a free trade deal, despite a dispute over UK plans to tax US tech giants.

US treasury secretary Steven Mnuchin warned on Wednesday that the US could retaliate with tariffs on the UK car industry if the Government goes ahead with planned digital tax.

Speaking at the World Economic Forum in Davos, he said President Donald Trump would be raising the issue personally with Boris Johnson.

The row raised fears that the Prime Minister’s hopes of reaching a swift, post-Brexit free trade agreement with the US were unlikely to be fulfilled.

Appearing on Sky News, Mrs Leadsom confirmed the Government would be pressing ahead with the 2% digital tax in April.

However she insisted that the relationship with the US remained strong and that efforts to reach a trade deal would continue.

“Obviously we do from time to time have disagreements or different views on particular issues, but that relationship is very strong,” she said.

“We are on both sides committed to a good free trade deal between the US and the UK. We will continue to work closely with our US friends and neighbours as we seek that free trade deal.”

Speaking in the Commons, International Trade Secretary Liz Truss also struck a defiant tone when asked if the UK intends to concede to American pressure.

Ms Truss said: “Let me be absolutely clear: UK tax policy is a matter for the UK Chancellor.

Britain has said it will continue with the digital levy until there is an international agreement on the way the profits of the tech giants are taxed.

Earlier however, the US and France announced a truce over President Emmanuel Macron’s plans to introduce a similar measure after Washington responded with a threat to slap punitive tariffs on products including French cheese and wine.

The Organisation for Economic Co-operation and Development (OECD) has also urged the UK to hold off to allow time for the international approach to succeed.

Meanwhile, Mrs Leadsom has confirmed there would be a decision “soon” on whether the Chinese tech giant Huawei will be allowed a role building Britain’s 5G network – another issue where the UK and US are at loggerheads.

The Americans have warned that allowing the Chinese access to critical communications infrastructure represents a major security risk and have threatened to withhold intelligence-sharing from any ally which does so.

Mrs Leadsom said that in reaching a decision there were “all sorts of factors” to consider, but that the alternatives to Huawei were “limited”.

“There are other providers but they are limited. Ideally there would be more providers of infrastructure similar to the work Huawei does,” she said.

“The UK is looking very closely at this issue. We will be making a final decision soon. It is an ongoing process. There are all sorts of factors to take into consideration.” 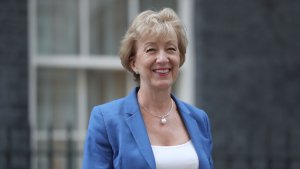