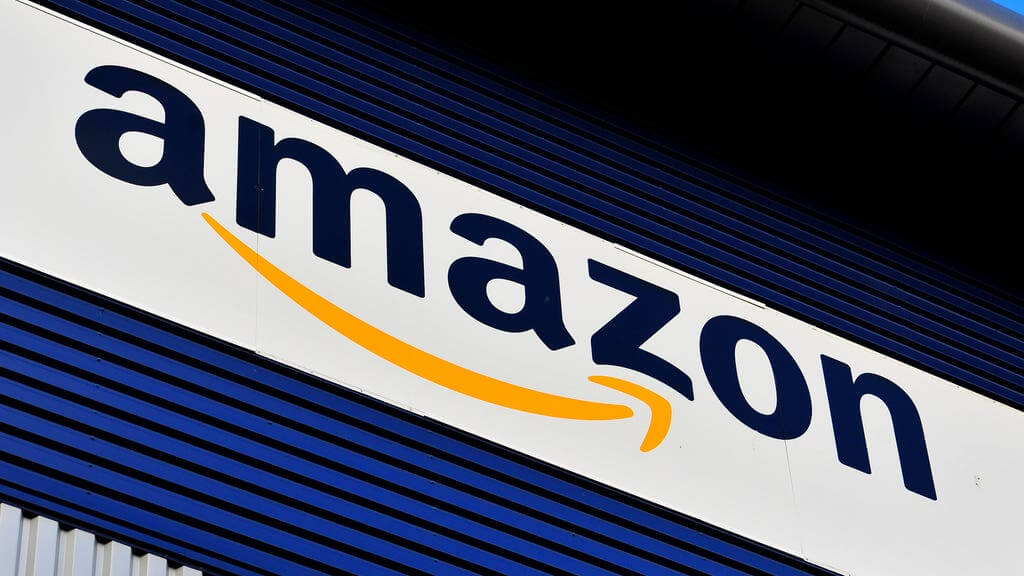 Amazon sales in the UK soared by 51% to almost £20 billion last year as lockdown restrictions buoyed the e-commerce giant.

“I would attribute it really to the government actions and lockdowns that we saw, especially in the UK and Europe,” he said.

This sales total compares with property tax liabilities of around £71.5 million for the current financial year, according to real estate adviser Altus Group.

Amazon revealed its annual sales performance in an update on Tuesday evening which saw Jeff Bezos confirm plans to step down as its chief executive later this year.

Mr Bezos will be replaced as chief of the company, which he founded more than 25 years ago, by Andy Jassy, who runs Amazon’s cloud business.

He will stay on at the business as executive chairman.

It said this was sparked by a particularly strong final quarter, with sales of 125.6 billion dollars (£92 billion) between October and December 2020.

The company did not reveal corporation tax payments in the UK in the public results, with those numbers expected to be published later this year with Companies House.

Amazon agreed to pay back £2 million saved from the Government’s business rates holiday on its UK Whole Foods stores, which have remained open during the pandemic as “essential” retailers.

It followed other supermarkets, including Tesco, Sainsbury’s, Asda, Morrisons, Aldi and Lidl, who agreed to hand over the money saved from the business rates holiday, totalling more than £2 billion.

Retailers have been calling for a complete overhaul of the rates system, with some asking the Government to introduce an online tax to ensure Amazon’s tax payments are higher.

A spokesman for Amazon pointed out that the company has invested more than £23 billion in the UK since 2010, including a new corporate office in Manchester and several new fulfilment centres.

He added the company announced plans to create 10,000 new jobs in the last year, bringing Amazon’s total UK workforce to 40,000, with research and development hubs in London, Cambridge and Edinburgh. 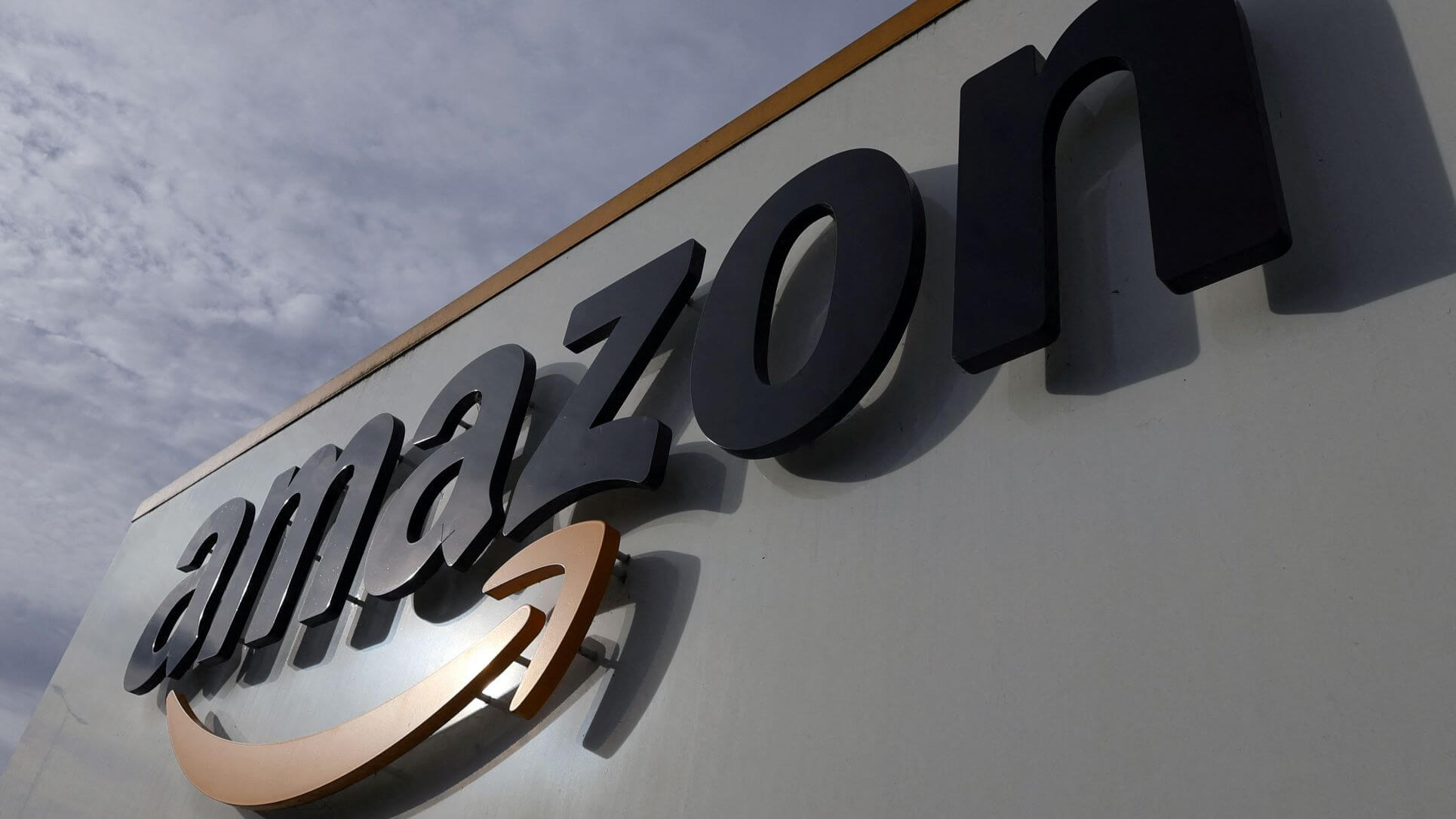 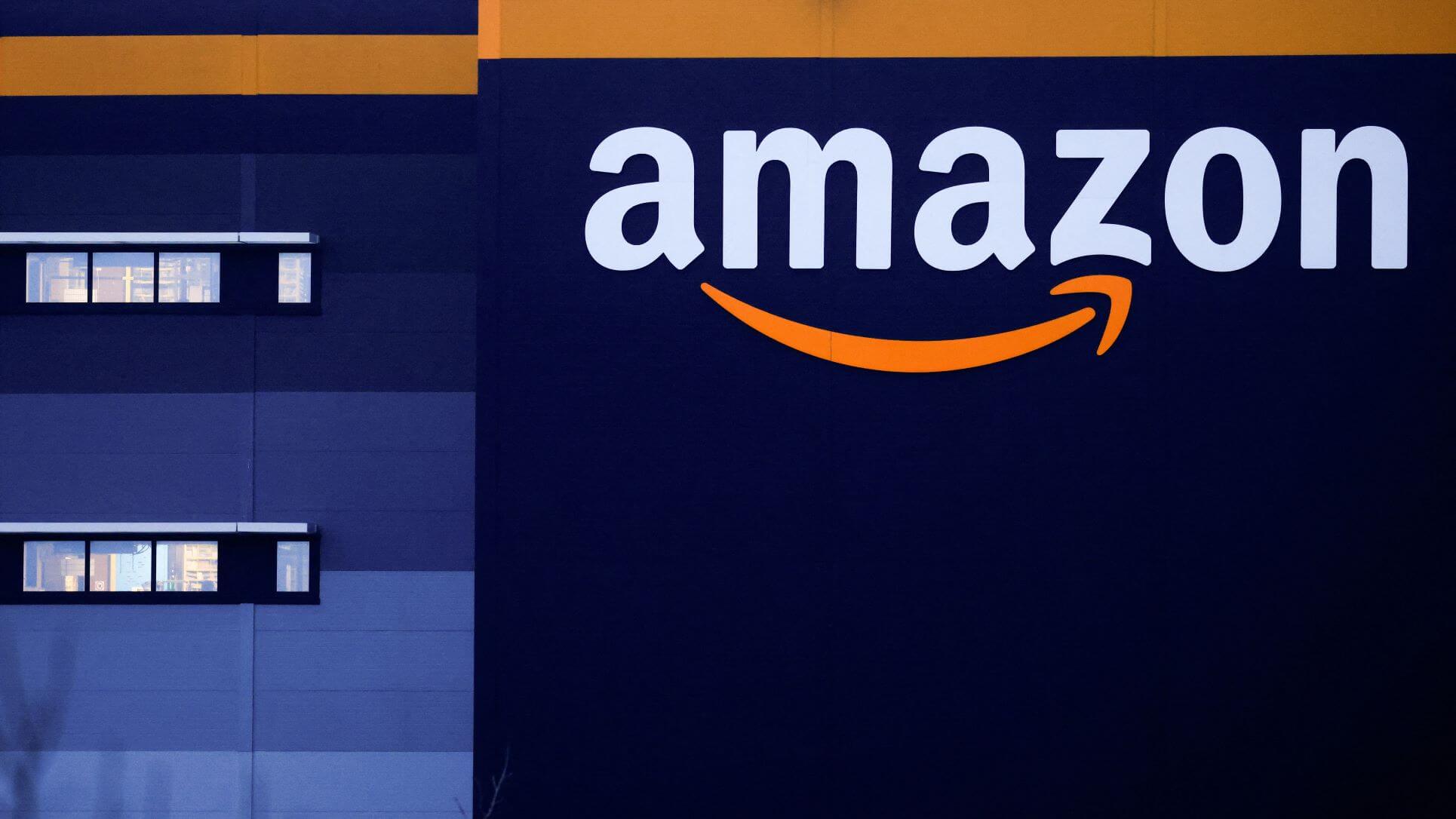 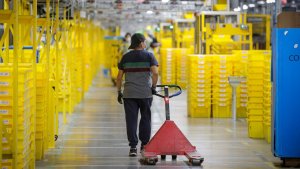