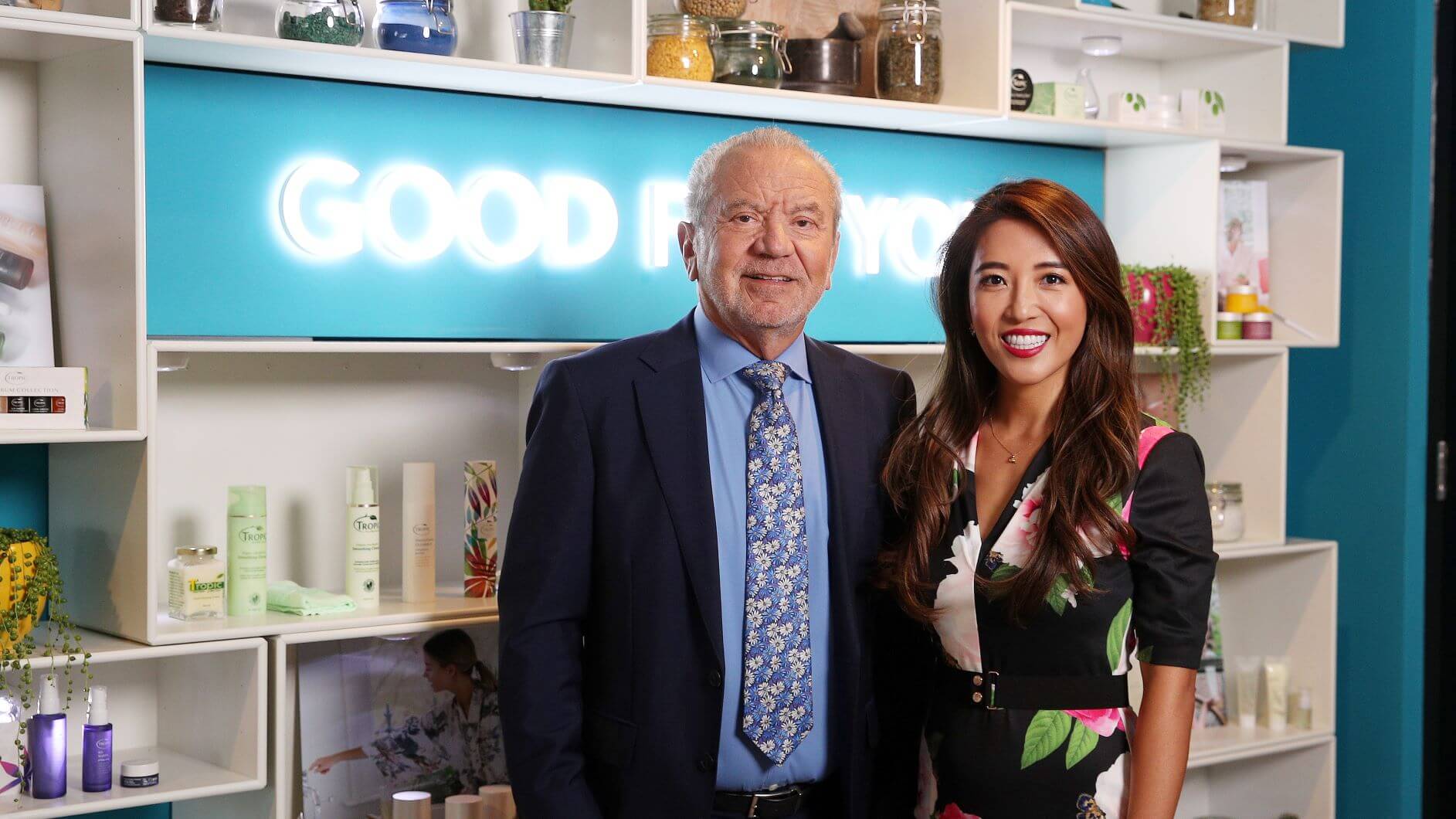 Lord Alan Sugar is mulling a potential stock market flotation of a vegan skincare business founded by an Apprentice runner-up as part of ambitious US expansion plans.

It was founded by Susie Ma, who was a candidate on the 2011 series of The Apprentice. It remains the only business run by a runner-up from the show to have secured investment from Lord Sugar, who is a 50-50 partner in the brand.

Speaking to the Press Association, Lord Sugar said the company’s revenues could exceed £100 million in the next five years, at which point it would look across the Atlantic for further growth opportunities.

“I think when we hit £100 million to £150 million turnover, and the profits will be very, very high, we can show a profit path for the past 10 years which has tremendous growth,” he said.

“We may, at that stage, consider a flotation of the company in order to finance replicating this in America.”

However, he and his business partner both said Tropic will remain an online brand, with a network of Avon-style social representatives, rather than expanding into the high street.

Ms Ma said: “There will always be a place for bricks-and-mortar shopping, but I do feel that consumers – myself included – are moving away from that because of the convenience aspect.”

Commenting on the potential impacts of Brexit on the business, she said it would be resilient to most challenges but could face staffing challenges if EU workers are put off coming to the UK.

She said: “I think it would be a real shame if Britain becomes a less attractive place for international workers to come here because we’ve made it seem unwelcoming to them.” 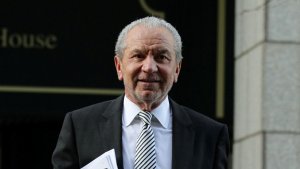