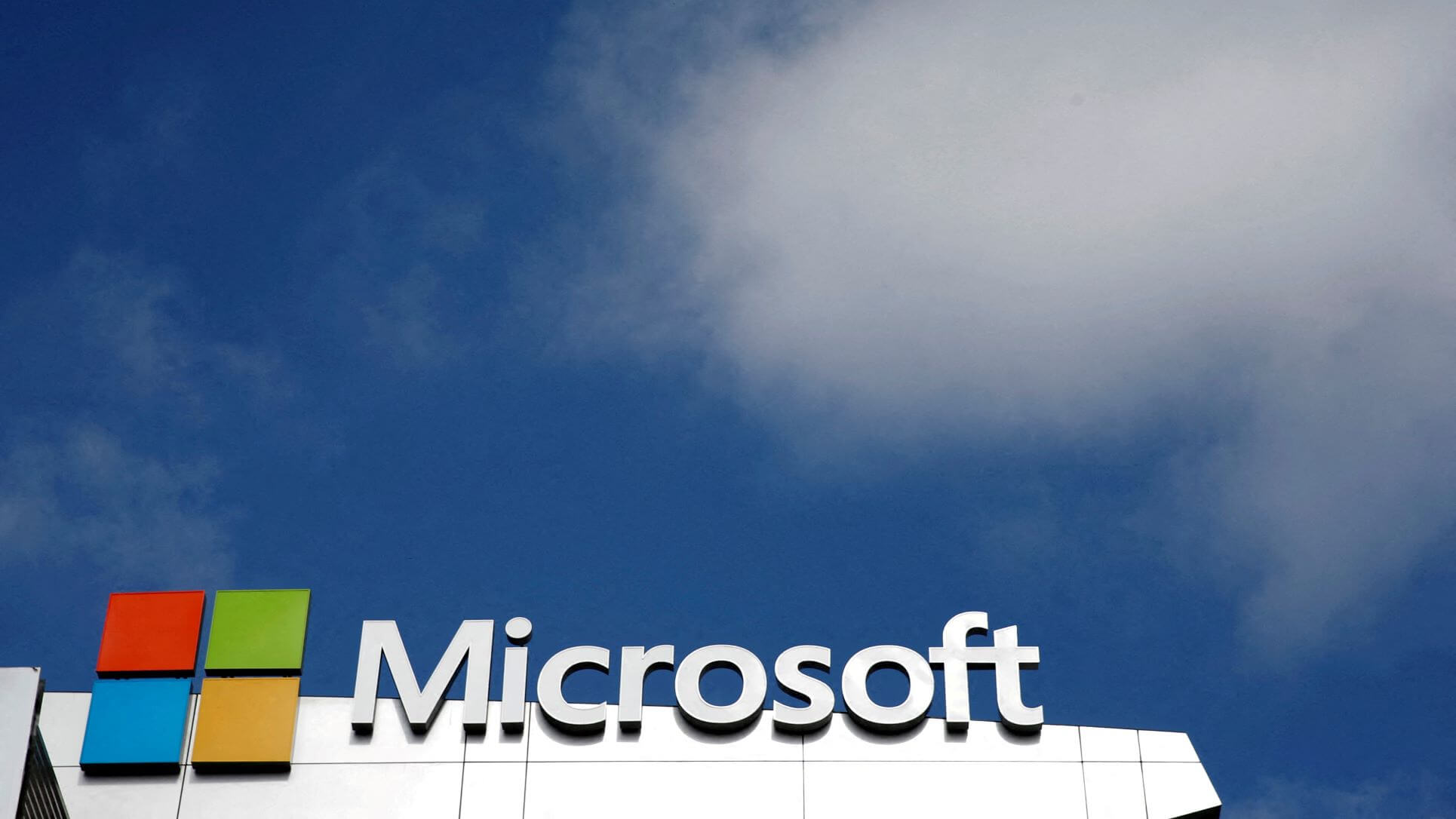 After a brief scare, Microsoft Corp reassured tech investors late on Tuesday that the enterprise internet cloud business category has plenty of room to grow.

Shares of the software and services giant sank as much as 6% on Tuesday after it reported less-than-stellar growth in its cloud business. But they rebounded after Microsoft set a growth target ahead of Wall Street's in the current quarter, erasing earlier after-hours losses to trade 3% above the closing price.

Executives forecast revenue for Microsoft's Intelligent Cloud unit of $18.75 billion-$19 billion for the third quarter, compared with a Wall Street consensus of $18.15 billion, according to Refinitiv data.

"We believe this can start to change the sentiment tide in tech," said David Wagner, Portfolio Manager at Aptus Capital Advisors. Microsoft's guidance was "solid and robust and hopefully it will ease Wall Street concerns on tech earning power," he added.

The numbers for the quarter ended December played on tech investors' fears that growth in the cloud business - among the strongest in tech industry segments - was decelerating.

Microsoft's forward-looking confidence, on top of its revenue for the second quarter beating estimates, helped battle back a backlash against tech shares that has led to stock price gyrations.

"I very much think investors should feel confident and you saw that in the rebound in the stock after management commentary and then guidance," said analyst Mark Moerdler of Bernstein.

Projected Azure growth validates the strength of the business and the sustainability of all cloud growth, Moerdler said. 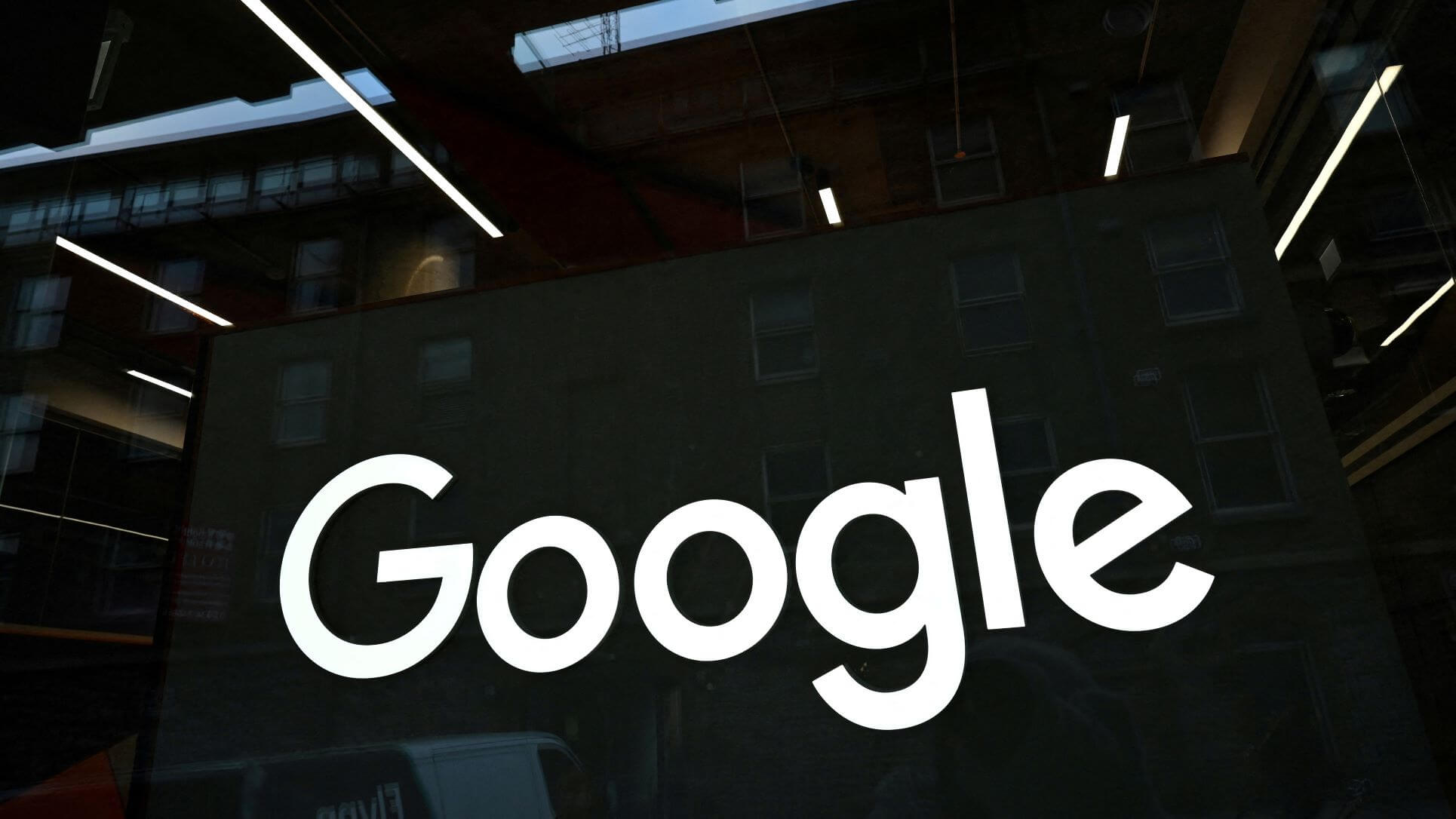 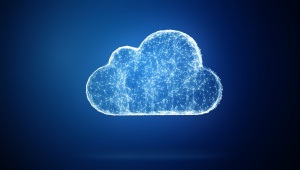 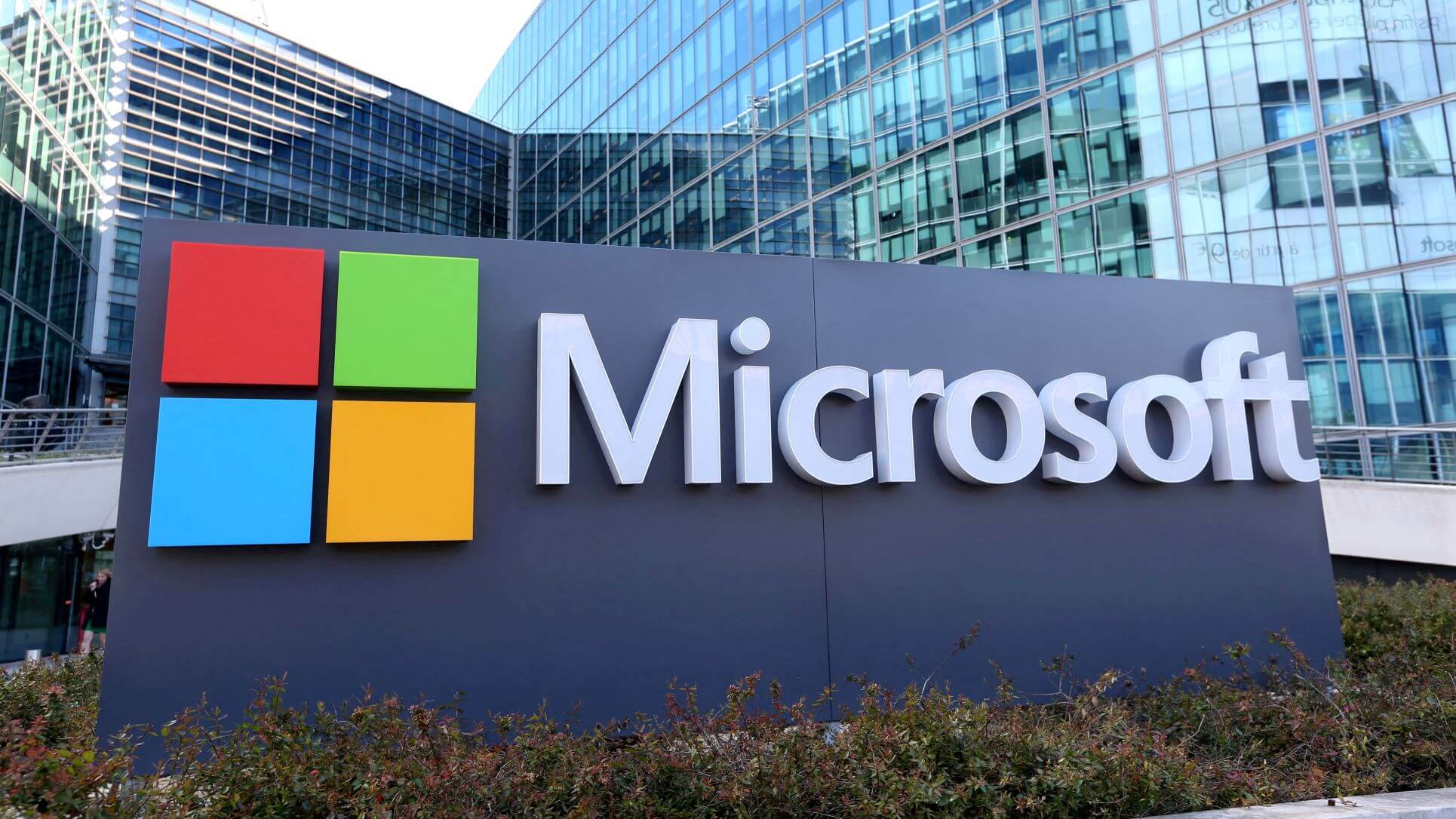