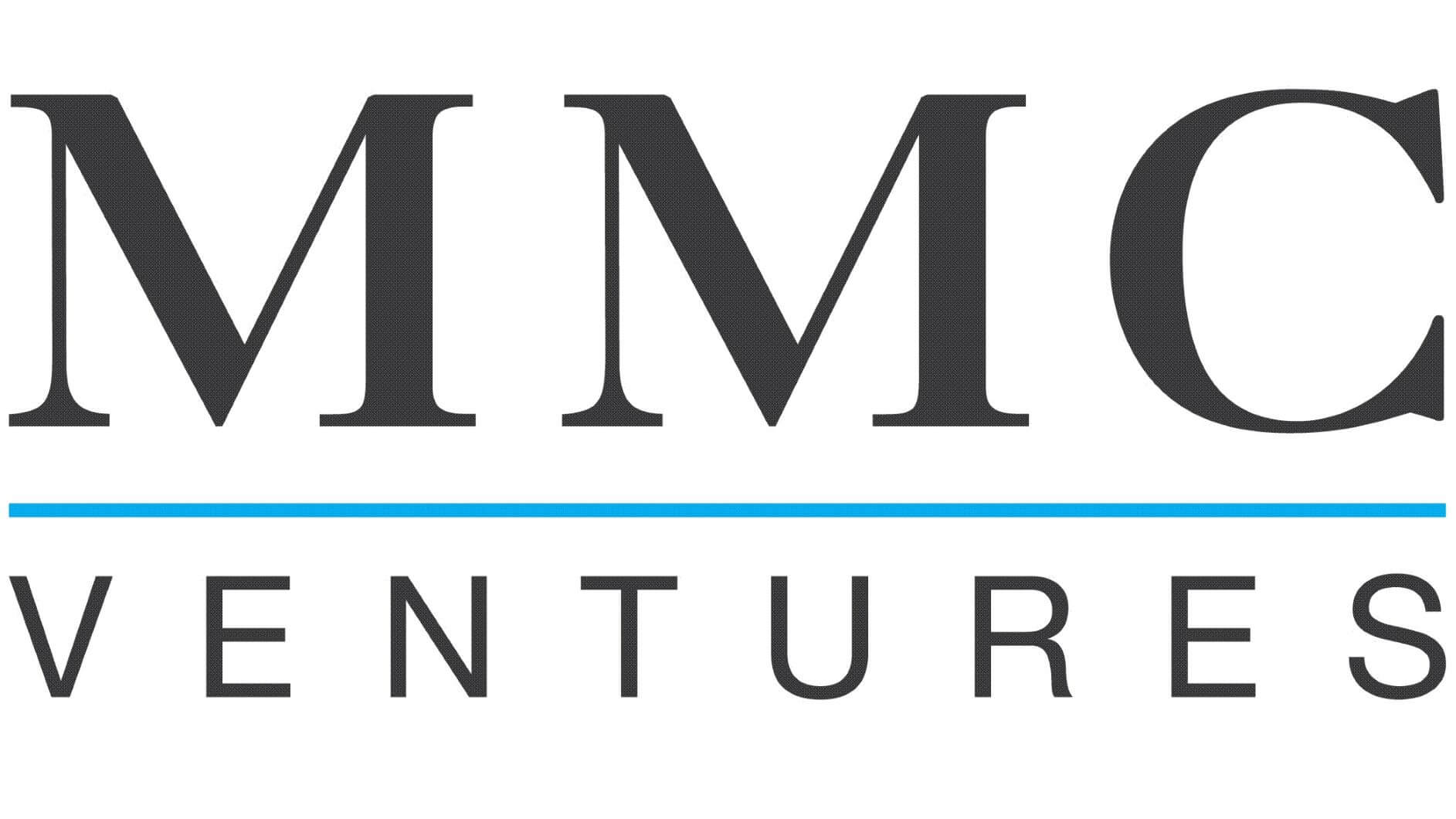 The Scale Up Fund will provide primary capital to current portfolio companies that have grown beyond the mandate of MMC Ventures’ existing funds.

It will also participate in secondary transactions, offering liquidity to early MMC and third-party investors. Capital can flow back into the early-stage funding ecosystem while MMC takes a longer-term outlook.

The Scale Up Fund was raised from institutional investors with Bluetower Associates acting as an advisor and placement agent to MMC Ventures. MMC has already made investments from the Scale Up Fund into portfolio companies: Safeguard Global (alongside Accel KKR), Masabi (alongside Smedvig Capital), and Interactive Investor.

The Scale Up Fund caps a period of rapid growth at MMC as it looks forward to its twentieth anniversary next year. The combination of the £52 million seed fund MMC announced earlier in the year, the Scale Up Fund and MMC’s annual EIS fundraise, means the firm has raised £200 million in the last 12 months.

In the same period, MMC has invested £100 million across the pre-seed, seed, series A and later stages in amounts ranging from £100,000 to £25 million.

Examples include the recent investment in environmental management platform, Qflow, where MMC followed lead investor, Pi Labs, in a £750,000 seed round, through to leading a $19 million round for Lookiero, the Bilbao-based fashion retail brand.

MMC Ventures has been growing its team to support its evolution and has moved to larger offices in Holborn.

Bruce Macfarlane, managing partner at MMC Ventures, said: “This year has been a big one for our firm. The launch of our new Scale Up Fund represents a scale up moment for MMC as well as a significant innovation in the UK venture market.

"This fund allows us to double down on our most successful businesses while enabling our investors, and others, to take full or partial exits from early investments."