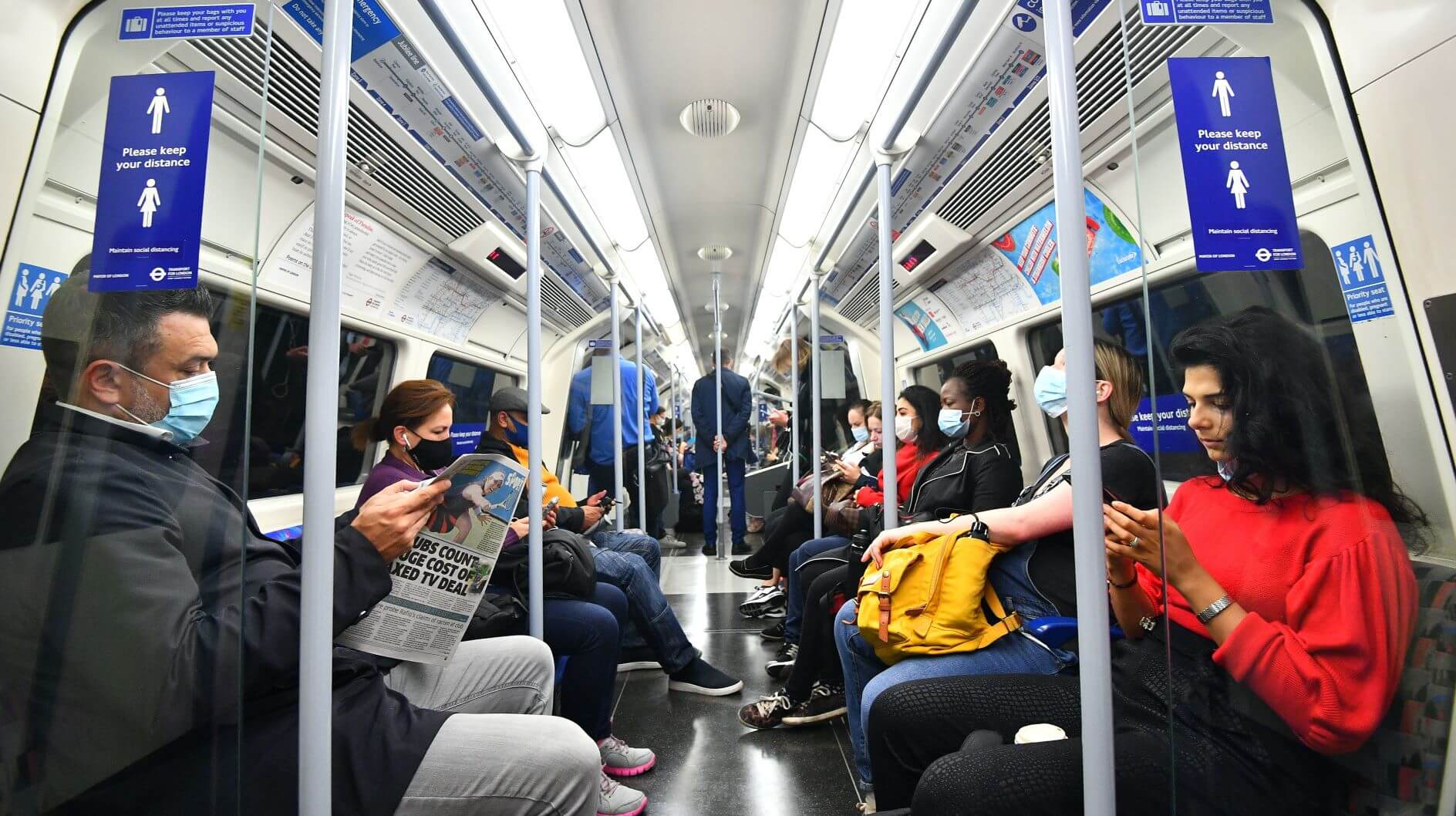 There has been an increase in people travelling to work in the last two months, with fewer working exclusively from home, a survey suggests.

According to the latest data from the Office for National Statistics (ONS), 57% of working adults reported that they had travelled to work – either exclusively or in combination with working from home – in the past seven days, while 20% had worked solely from home.

The findings show an increase from the results of an ONS survey in the last week of June when 49% of working adults said they had travelled in to work, and 29% said they had worked exclusively at home.

The latest statistics are based on survey responses from 1,644 adults in Britain between August 26 and 30.

The findings come after Downing Street denied the existence of a Government “back to work” campaign but said employers are to be reminded of how to make workplaces Covid-safe in a bid to increase office numbers.

Ministers fear huge job losses in town and city centre shops and cafes if workers do not return to their pre-lockdown commuter patterns.

Reports have surfaced suggesting there was a rift in Government over whether the timing was right to be encouraging staff to return to their desks, with the coronavirus rate still growing in parts of the country.

Meanwhile, the ONS survey also found that, of those with school-age children in the household in England and Wales, 97% said it was very likely or fairly likely that the oldest child would return when school reopens in the new term.

Nearly half (46%) of parents in England and Wales said the oldest child in their household had mixed feelings about returning to school or college, but 36% said they were looking forward to it.

More than half (53%) of adults who had heard about Eat Out To Help Out said they had eaten out during the month of August just to make use of the scheme.

Of all adults, 47% said they would have eaten out during August without the discount.

The ONS has found that, over the summer, there has been a gradual return to socialising with others and participating in leisure activities. 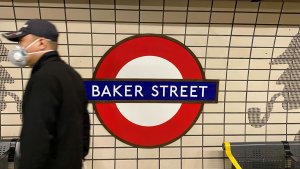 Tube Could Be ‘Rapidly Overwhelmed’ When Lockdown Is Lifted 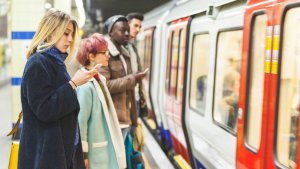