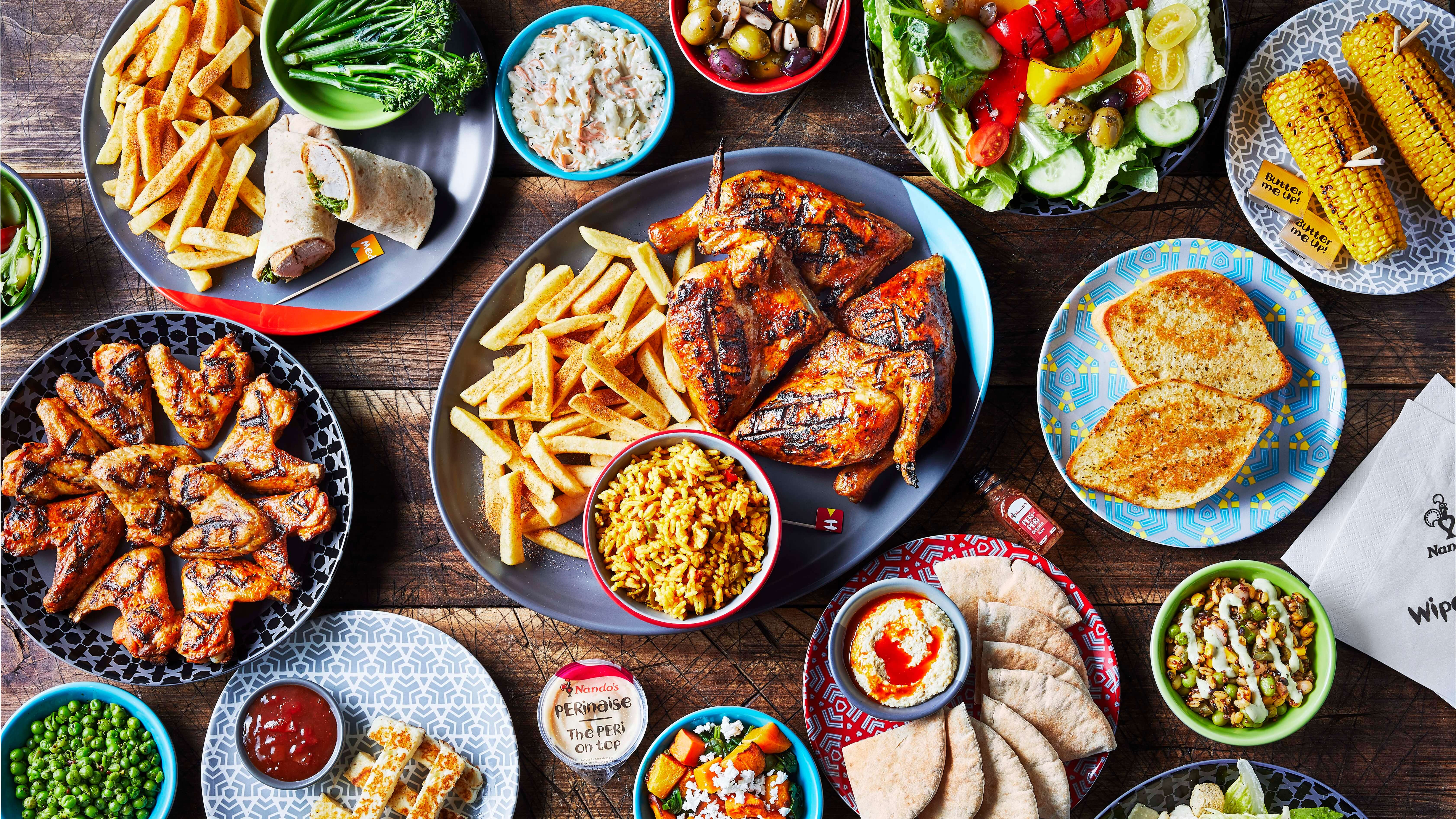 The UK’s love of Peri-Peri chicken has helped global sales at Nando’s surge past £1 billion for the first time.

The fast-growing restaurant chain reported an 8.4% jump in worldwide sales excluding South Africa to £1.1 billion for the year to February 24, driven by UK growth.

Sales in the UK, one of the South African chain’s largest markets, surged by 7.9% to £779.4 million for the year, according to newly released Companies House accounts.

It said its UK pre-tax profits rose by 15% to £96 million over the period due to “increased sales and a restructuring of central costs”.

Meanwhile, global losses across the group widened to £38.3 million from £36.1 million as it pumped money into its expansion.

Nando’s said it has continued with its expansion programme across the UK, opening 31 more UK restaurants to bring its portfolio to 422 sites by the end of the financial year.

The company said it plans to open more sites at a “similar rate” going forward and remains confident about its growth plans, despite a challenging environment in the dining sector.

On Brexit, the company said it is continuing to assess risks associated with the UK’s exit from the EU but said it believes this is “not anticipated to have a material impact” on the company’s performance.

Last month, Nando’s launched its third Nando’s Nino express format on Lavender Hill, Battersea, as it continues to trial the new model which has a streamlined food menu.