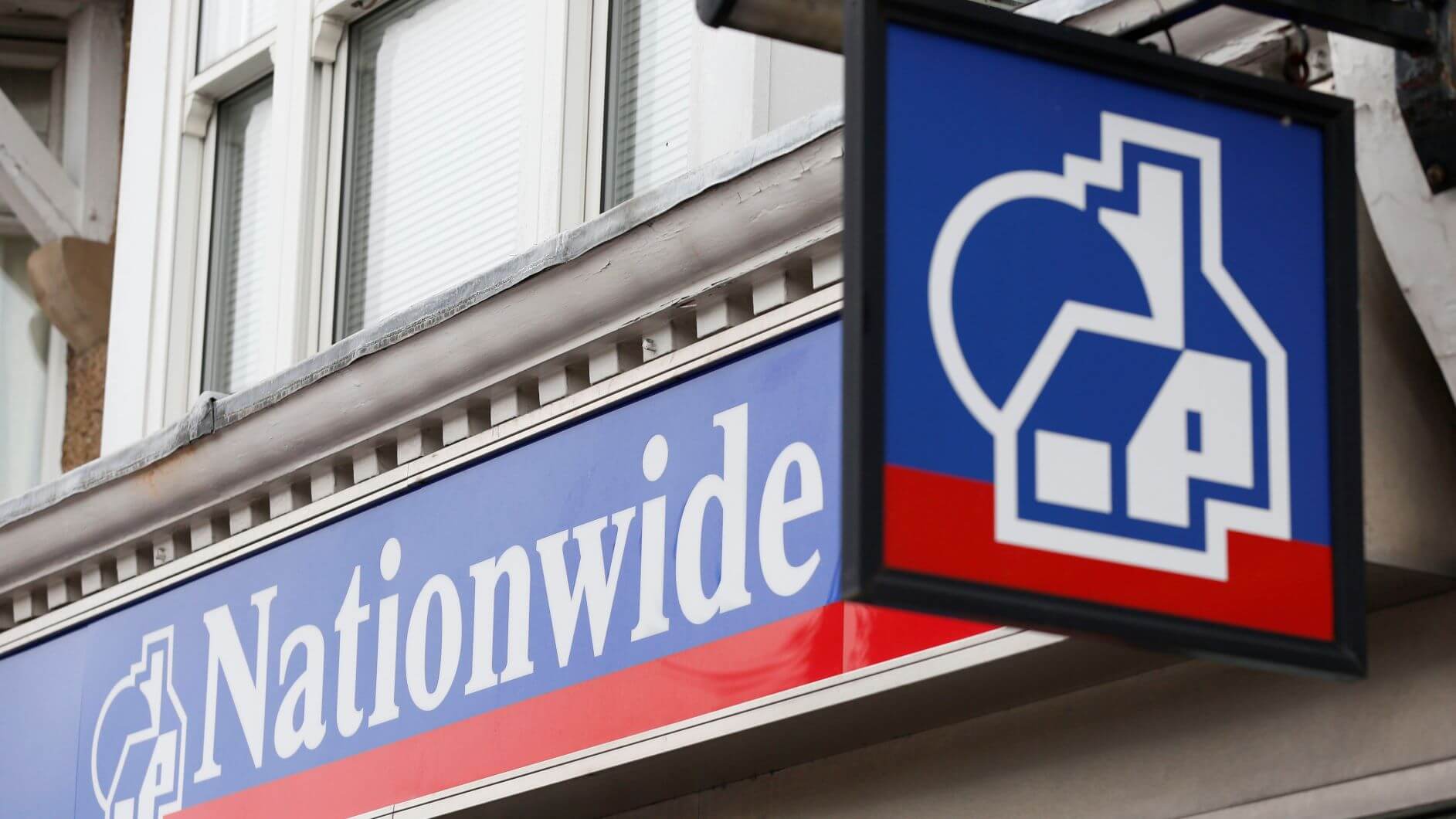 Nationwide Building Society has seen annual profits tumble by almost a fifth after taking a £227 million hit on its technology assets and ramping up spending on IT.

The mutual reported a 19% drop in underlying pre-tax profits to £788 million for the year to April 4 – its third straight year of falling annual earnings.

It said profits were impacted by a £227 million charge for technology asset write-offs and its IT investment programme, following its announcement last year to spend £1.3 billion over five years.

On a statutory basis, pre-tax profits fell to £833 million from £977 million the previous year.

Joe Garner, chief executive of Nationwide, said it took the profit knock to put member interests first, but delivered above-target financial benefits to its membership base of £705 million.

He said: “During the year, we also announced a significant boost in our technology investment over five years to ensure we continue to excel on service.

“These were conscious decisions we were able to make as a building society.

“As we expected, they have had an impact on profits in the short term, but these choices are in the long-term interests of our members.”

The lending giant said it expects the housing market to remain “fairly subdued”, but strengthen once the wider economy picks up as Brexit concludes.

It said growth is set to remain “modest” amid Brexit uncertainty and predicts little change in interest rates over the next few years.

But it added: “We anticipate that economic activity will then pick up once Brexit uncertainties fade and the UK’s trading relationship with the EU becomes clearer.”

The figures come after Nationwide recently pledged to retain a branch in any town or city where it currently has a presence for at least two years.

The firm, which has about 650 branches, said this will apply until May 2021 whether there are rival banks and building societies situated there or not.

Nationwide is committed to spending £350 million over five years – £80 million this year alone – to ensure its branches remain relevant to the needs of people, from introducing high-definition video and iPads to creating areas where members can chat, read a newspaper or have a coffee. 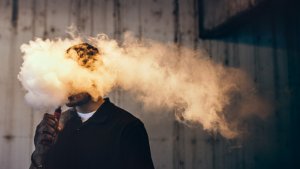 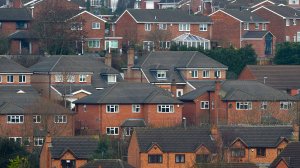