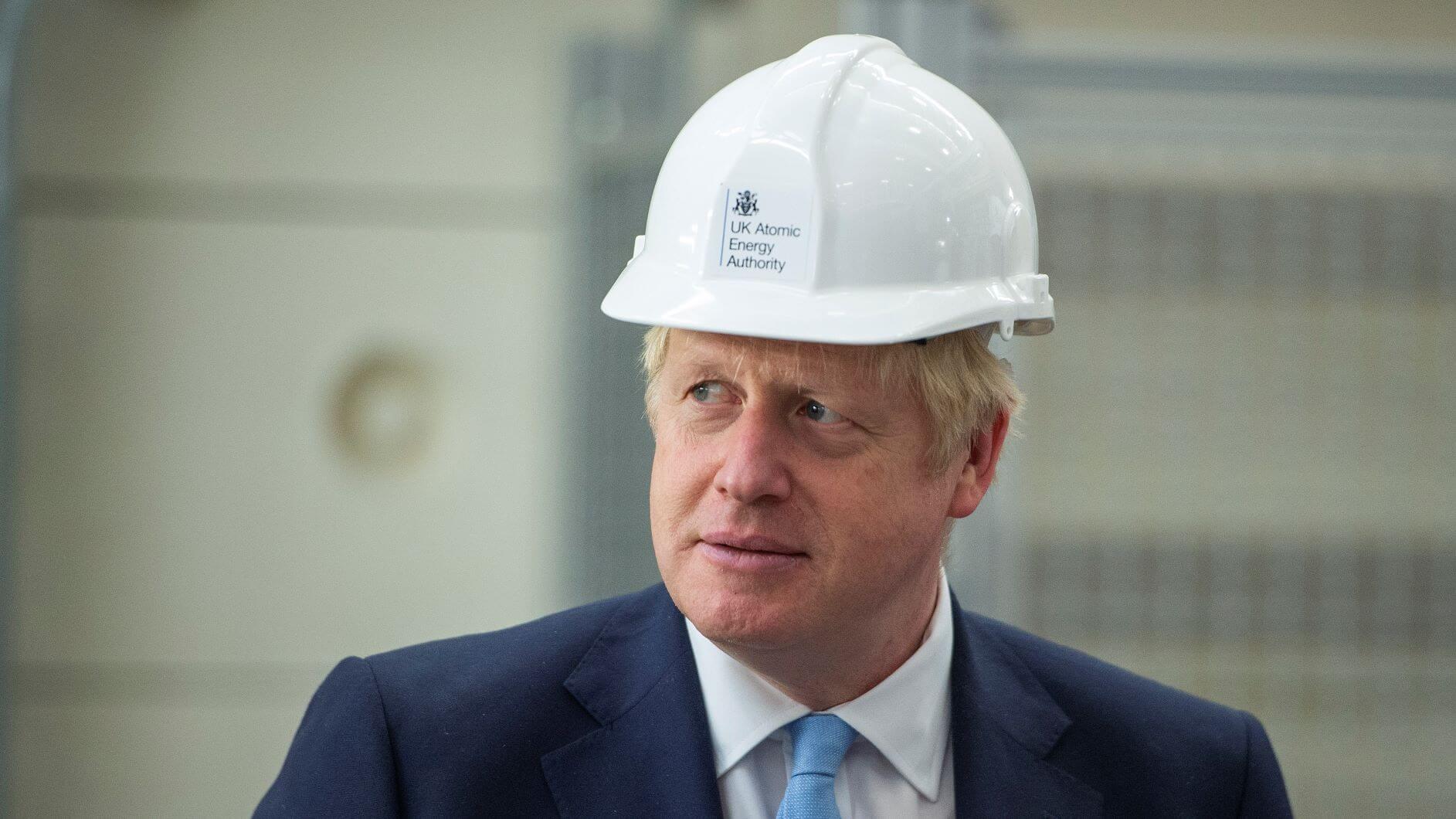 The small business commissioner has called on Prime Minister Boris Johnson to “walk the walk” and back small businesses against the crippling impact of late payments for larger firms.

Paul Uppal told PA that Mr Johnson needs to cast aside previous negative rhetoric about business and justify previous claims that small firms are the “backbone of the British economy” through policy.

Mr Uppal made the appeal to the Prime Minister as he warned that small firms need greater support from government over late and delayed payments.

Business groups have warned of a rise in longer and delayed payments in recent years, but Mr Uppal said that pressure from business-owners and customers have made it inevitable that the situation will improve.

Both the small business commissioner and the Chartered Institute of Credit Management (CICM), which operates the Prompt Payment Code, have increased scrutiny on poor payment practices in recent months.

Firms have been named and shamed by the watchdogs over their failure to meet payment standards, and public denouncements of poor behaviour will continue to be more regular, they confirmed.

Large UK firms such BT, BAE Systems and Holland & Barrett have been called out over poor payment behaviour by the watchdogs over the past year.

Mr Uppal told PA: “The issue of late and delayed payment isn’t going away. We need to continue to shine a light on this issue, but now we have received a great response, and people won’t let this issue get forgotten about.

“My message to the Prime Minister is that small businesses have heard themselves be described as the backbone of the economy, so I want him to walk the walk and ensure they are supported.”

Mr Uppal’s message comes amid consultations into the future of the prompt payment code, which was launched in 2008 to address the issue of small business payments.

Large companies signed up to the code must promise to pay 95% of their invoices within 60 days.

Philip King, the chairman of the CICM which currently operates the code, said he thinks it is likely that government will place it under the small business commissioner’s responsibilities at the end of the review.

He said: “The consultation is currently taking place, and I think it will work to the benefit of small businesses.

“I believe the Government is taking this issue more seriously than they were before, which will only help to improve the behaviour of large firms more widely." 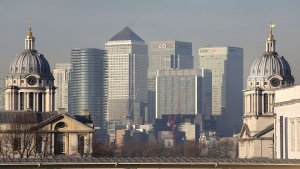 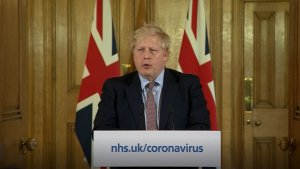 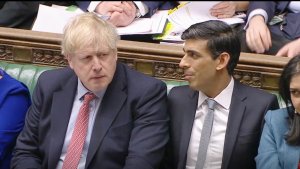