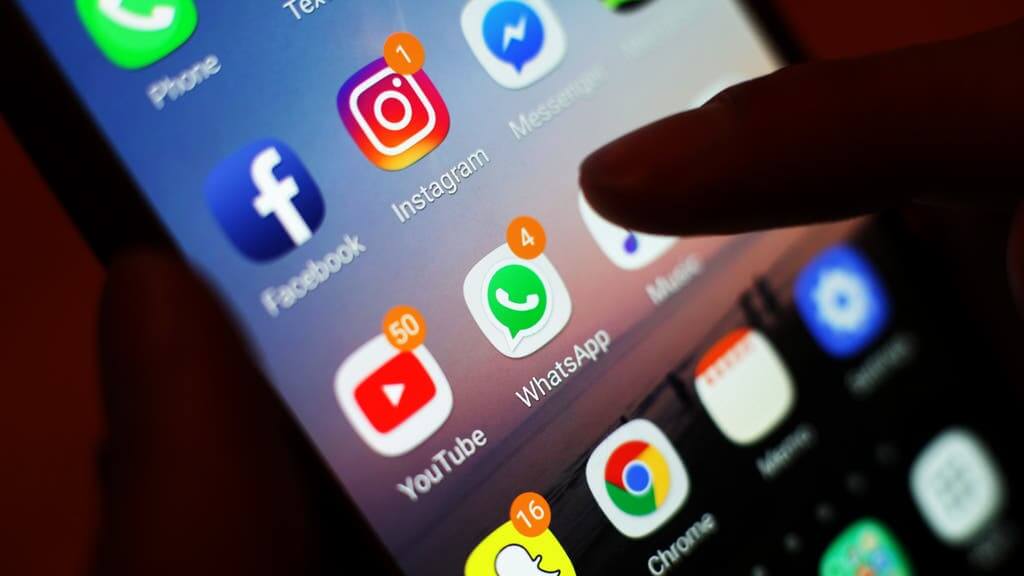 A new technology regulator created to rein in the dominance of tech giants has swung into action, looking first at how codes of conduct could work.

Based within the Competition and Markets Authority (CMA), the watchdog has been instructed to work with Ofcom, looking at the relationships between platforms such as Facebook and Google, and content providers like news publishers.

However, it will not have full powers until legislation is passed.

For now, the Government is consulting on the design of the pro-competition regime this year and will legislate to put the DMU on a statutory footing “as soon as parliamentary time allows”, the Department for Digital, Culture, Media and Sport (DCMS) said.

“Today is a major milestone in the path to creating the world’s most competitive online markets, with consumers, entrepreneurs and content publishers at their heart,” said Digital Secretary Oliver Dowden.

“The Digital Markets Unit has launched and I’ve asked it to begin by looking at the relationships between platforms and content providers, and platforms and digital advertisers.

“This will pave the way for the development of new digital services and lower prices, give consumers more choice and control over their data, and support our news industry, which is vital to freedom of expression and our democratic values.”

The CMA previously urged the Government to grant the new unit the ability to apply “significant penalties” for code breaches.

It believes the regime should take a three-pillared approach to regulating tech firms, including blocking or reversing decisions made by the companies to improve competition, and having greater scrutiny over potential mergers, as well as enforcing the new code of conduct.

Andrea Coscelli, chief executive of the CMA, said: “People shopping on the internet and sharing information online should be able to enjoy the choice, secure data and fair prices that come with a dynamic and competitive industry.

“Today is another step towards creating a level playing field in digital markets.

“The DMU will be a world-leading hub of expertise in this area and when given the powers it needs, I am confident it will play a key role in helping innovation thrive and securing better outcomes for customers.”

Preparations will be key to the unit’s first year, working alongside business, the Government and academics to gather evidence and expertise for it to begin operating fully.

Business Secretary Kwasi Kwarteng said: “This is a significant step towards our goal of improving consumer choice and delivering better services at lower prices.

“The UK has built an enviable reputation as a global tech hub and we want that to continue – but I’m clear that the system needs to be fair for our smaller businesses, new entrepreneurs and the wider British public.

“Our new, unashamedly pro-competition regime will help to curb the dominance of tech giants, unleash a wave of innovation throughout the market and ensure smaller firms aren’t pushed out.”