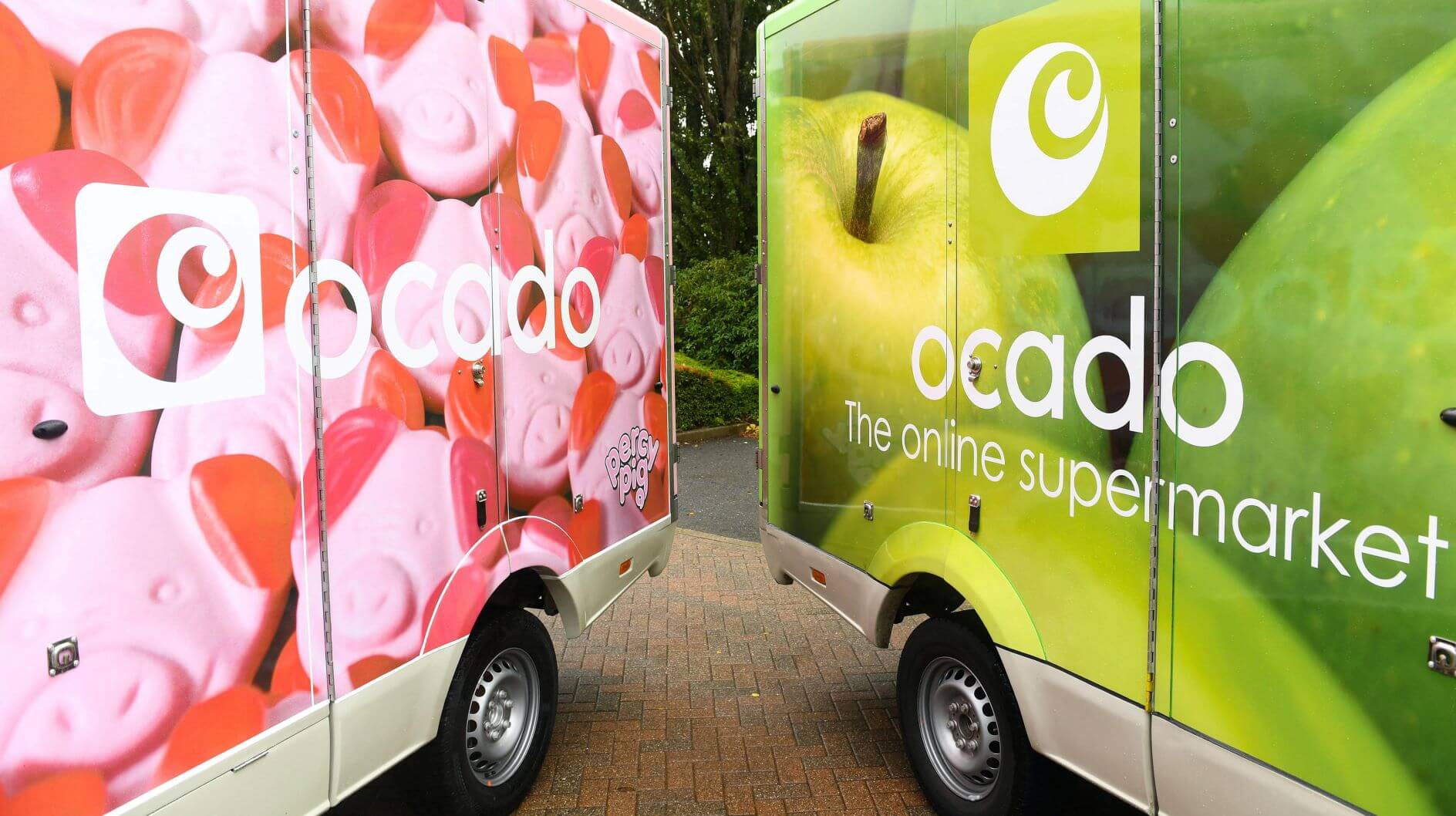 Retailer Ocado has revealed sales soared more than 50% in its third quarter as demand for online groceries shows no sign of slowing amid the pandemic.

The group said its retail business – a joint venture with high street giant Marks & Spencer – saw revenues jump 52% to £587.3 million in the 13 weeks to August 30.

It said sales growth picked up on the previous three months as customer demand remained high due to an ongoing shift to online supermarket shopping.

Ocado’s retail sales grew 27% in its first half.

It now expects full-year underlying earnings of at least £40 million thanks to the strong retail performance, though it added “uncertainties remain over the scale, and duration, of the ongoing impact of social distancing restrictions in the UK”.

The group said its switchover to selling M&S products on September 1 had seen average shopper baskets rise by around five items and also saw its biggest ever forward order day, on the day of launch.

M&S, which owns half of Ocado’s retail arm, replaced Waitrose as its partner at the end of August.

Ocado said that the weighting of M&S products in the average Ocado basket is higher than Waitrose before the switchover, “reflecting positive customer reaction to the addition of M&S to the range”.

M&S expects to add around 800 more products to the range in the coming months, including the launch of its Christmas ranges and an Entertain range by Ocado.