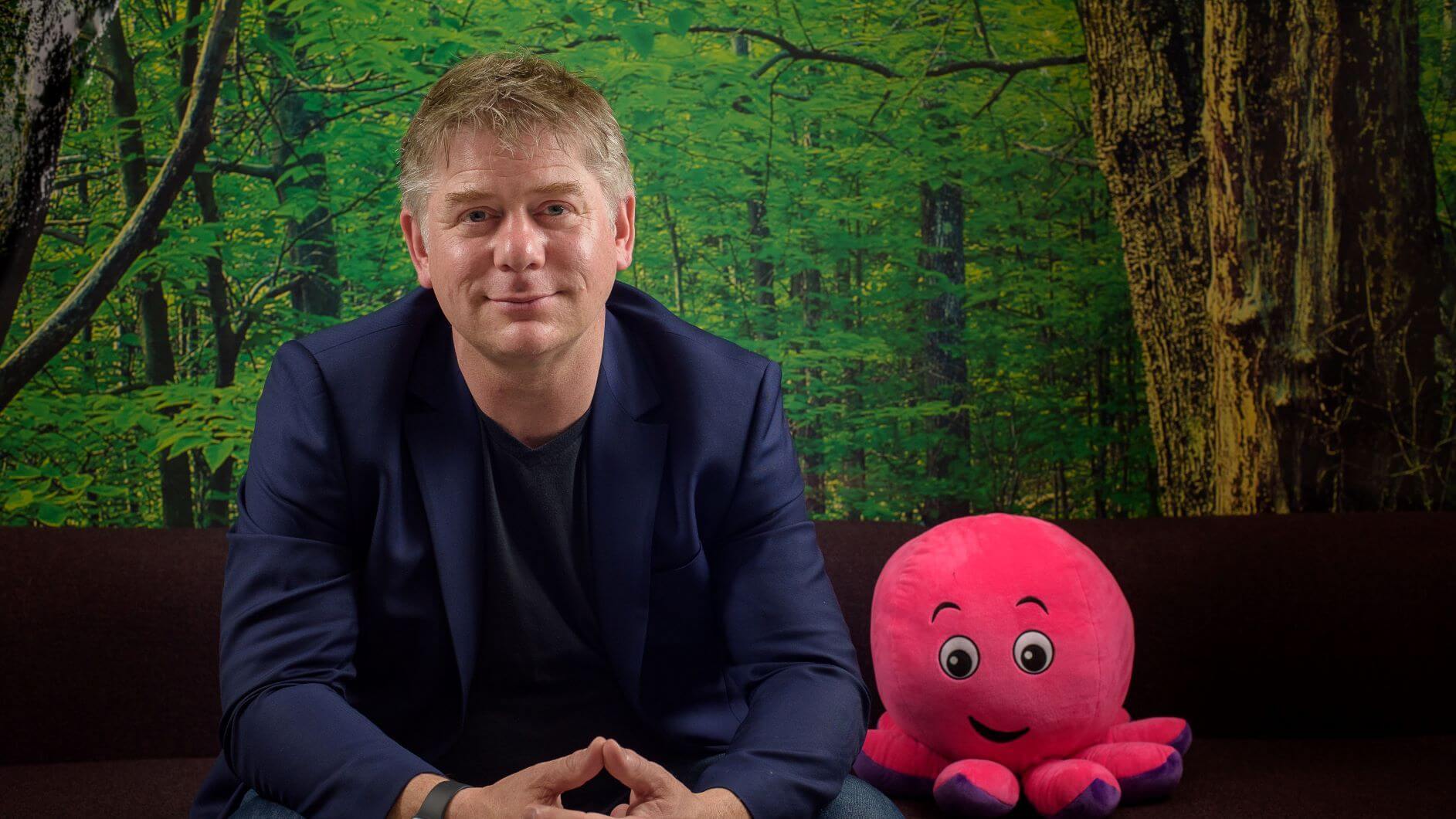 British utility supplier Octopus Energy has achieved unicorn status, as a major new investment from one of Australia’s leading suppliers valued it at over £1 billion.

The company, run by Greg Jackson, has reached this status just five years after it was founded in 2015.

Origin Energy, described as the leading energy company in Australia, took a 20% stake in the UK business. It also signed a deal to license Octopus’s Kraken technology platform.

Kraken will bring in more than £300 million in licencing fees over the next three years, Octopus said.

Mr Jackson, who has led the business since its start, said he was “thrilled” and revealed his company’s new-found cash would be splashed on expanding abroad.

“It’s a testament to our team and our technology that in just four years we’ve created a business which has the world beating a path to our door and can face the future with such excitement,” he said on Friday after the news was announced.

The two sides have been discussing the deal, which values Octopus Energy at “well over £1 billion” since last year, they said.

It is another major milestone for a shifting UK energy scene. Octopus is still referred to as a challenger supplier, seen as nipping at the heels of the traditional Big Six.

Between them Ovo – including the SSE customers – Bulb and Octopus have captured around 25% of the market, according to the latest data from Ofgem.

As recently as 2012 all smaller suppliers did not even have 1% of the market between them.

Octopus is now worth around half of British Gas owner Centrica’s market capitalisation, despite only having around one fifth of its customer numbers in the UK.

Origin Energy chief executive Frank Calabria said: “We have been on a path to make energy easier and simpler for customers, to transform our retail business by putting customers at the heart, and to accelerate the rollout of cleaner and smarter energy solutions.” 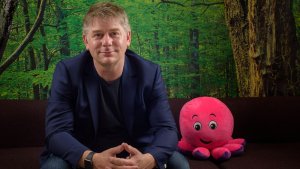 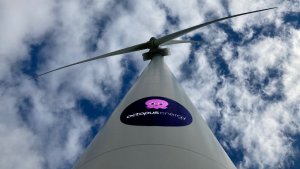 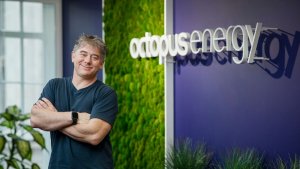