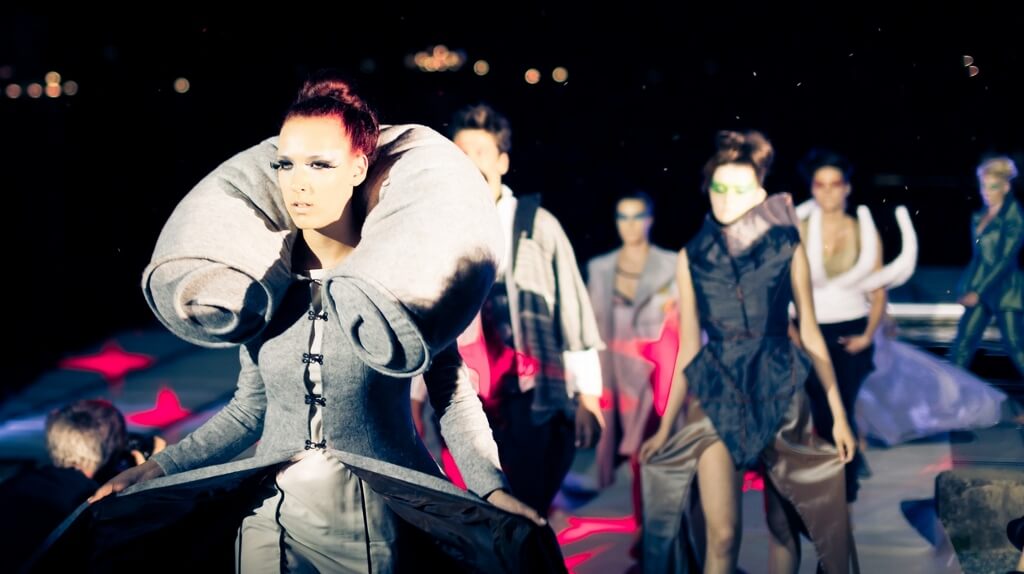 A series of proposals aimed at ending the era of throwaway fashion have been rejected by the Government, a cross-party group of MPs has said.

The Environmental Audit Committee (EAC) accused the Government of being “out of step with the public” and claimed urgent action is needed to make retailers take responsibility for the waste they create.

In a report, the MPs recommended a raft of measures, including charging fashion producers a penny per garment to raise £35 million for better clothing collection and recycling – but all proposals were rejected, the group said.

The Government said action is already being taken to deal with the issue of so-called fast fashion and plans are in the pipeline for the future.

Labour’s Mary Creagh, chairwoman of the committee, said: “Fashion producers should be forced to clear up the mountains of waste they create.

“The Government has rejected our call, demonstrating that it is content to tolerate practices that trash the environment and exploit workers, despite having just committed to net zero emission targets.

“The Government is out of step with the public, who are shocked by the fact that we are sending 300,000 tonnes of clothes a year to incineration or landfill.

“Ministers have failed to recognise that urgent action must be taken to change the fast fashion business model which produces cheap clothes that cost the earth.”

The committee’s report, entitled Fixing Fashion: Clothing Consumption And Sustainability, was published in February and recommended “clear economic incentives” to encourage retailers to “do the right thing”.

It suggested the Government reform taxation to reward companies that design products with lower environmental impacts and penalise those that do not.

The MPs proposed extending the tax on virgin plastics, due to come into force in 2022, to synthetic textile products to encourage the use of recycled fibres. And they called on ministers to explore how they can support hiring, swapping or subscription clothes services.

The group also urged the Government to change the law to require companies to perform due diligence checks across their supply chains to ensure their products are made without child or forced labour.

They pointed to labour exploitation in the UK, and said the “Made in the UK” label should mean workers are paid at least the minimum wage.

Ms Creagh said: “We presented the Government with the evidence that it has failed to stop garment workers in this country being criminally underpaid, despite its claim that the number of national minimum wage inspectors has increased.

“The public has a right to know that the clothes they buy are not produced by children or forced labour; however, the Government hasn’t accepted our recommendations on the Modern Slavery Act to force fashion retailers to increase transparency in their supply chains.

“This is plain wrong. The EAC will be closely monitoring steps that the Government claims it is taking to address the problems exposed in our report.”

The Government addressed each of the committee’s recommendations in its response and pointed to its voluntary Sustainable Clothing Action Plan (Scap), which sets industry targets for reducing carbon emissions, water and waste.

“The Scap along with other actions in our Resources and Waste Strategy reflect the Government’s plans in relation to the sector,” it said.

“The Resources and Waste Strategy also outlines our plans to review and consult on measures such as extended producer responsibility (EPR) for five new waste streams, including textiles, so that producers are responsible for the full net costs of managing their products at the end of their useful life, encouraging greater reuse and recycling.”

It said it had “noted” the committee’s recommendation to charge producers one penny per garment and would consider it as they developed the EPR schemes.

A Government spokesman said: “It simply isn’t true to say we are not accepting the Committee’s recommendations – we are tackling the environmental impacts of ‘fast fashion’ and much of what the committee would like to achieve is already covered by government policy.

“In our landmark Resources and Waste Strategy we will take forward measures including developing proposals and consulting on extended producer responsibility (EPR) and higher product standards for textiles.

"This would make producers responsible for the full cost of managing and disposing of their products after they’re no longer useful.

“Through the ground-breaking Modern Slavery Act, the UK was the first country to require businesses to report on the steps they have taken to tackle modern slavery in their own business and throughout their supply chains.

“The Prime Minister announced last week that the Government will create a new central online reporting service for modern slavery statements to give consumers the ability to make more informed choices about where they shop.” 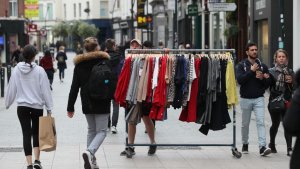 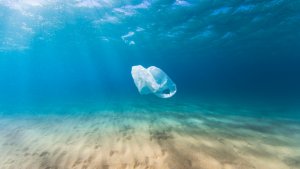 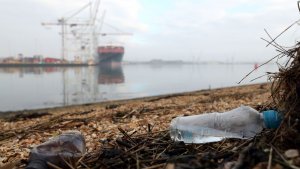