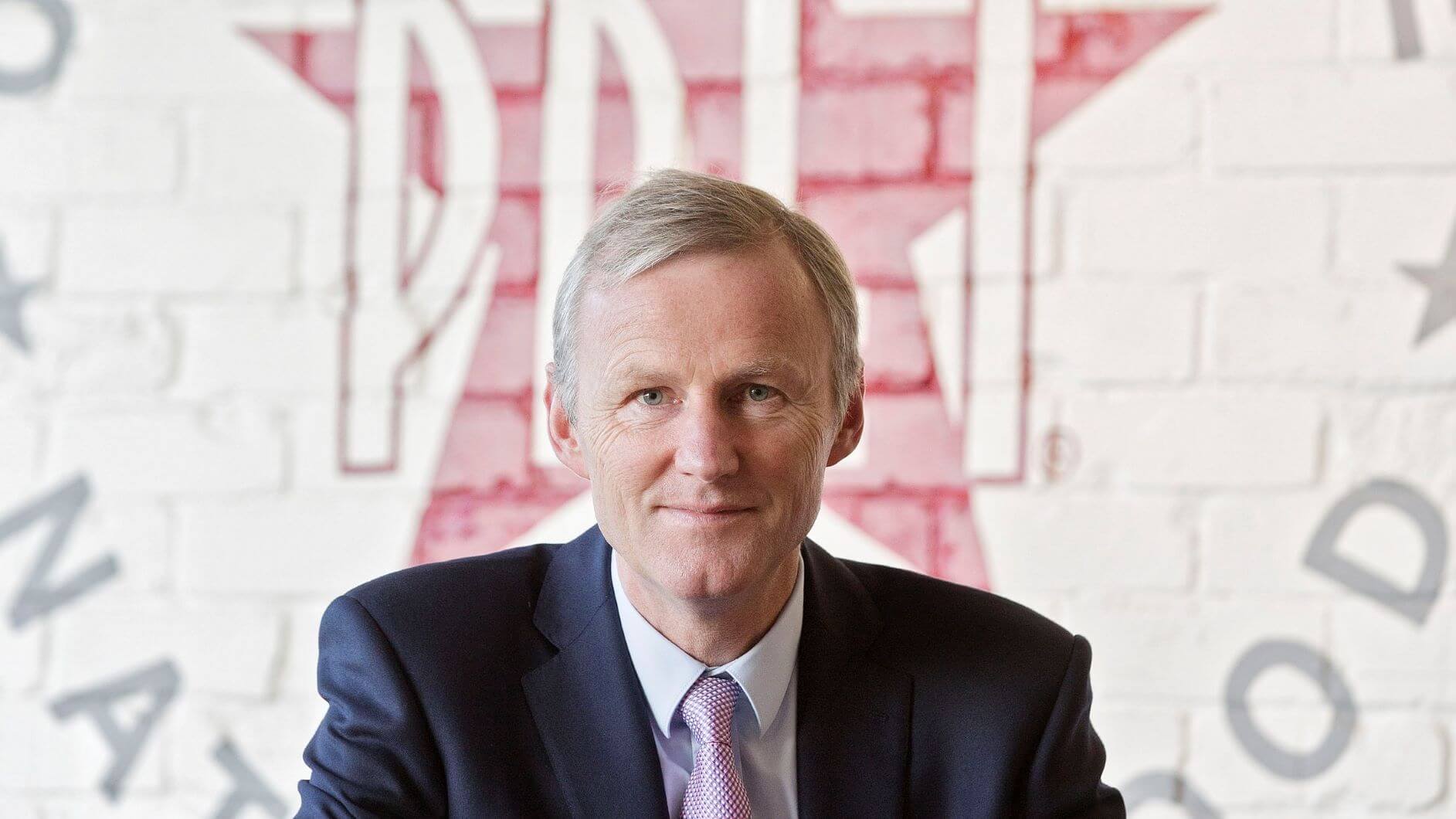 The longstanding chief executive of sandwich chain Pret a Manger is to bow out later this year, the company has announced.

Clive Schlee, who has served as CEO for 16 years, will step down from his position at the end of September to hand over to a new boss.

The group’s chief operating officer, Pano Christou, has been appointed as his successor, 19 years after joining the company as assistant manager at the Pret branch in London’s Carnaby Street.

It comes at the end of an eventful period for the company, which was sold to coffee giant JAB Holdings for £1.5 billion in May last year.

Last month it announced the acquisition of fellow lunch chain EAT in a deal which will see the sites converted into Veggie Pret branches, as demand grows for non-meat alternative foods. The acquisition is due to wrap up on Tuesday.

In May, Pret started a national roll-out of full ingredient labels on freshly made products as part of its response to the deaths of two customers from allergic reactions.

Commenting on his departure, Mr Schlee said on Monday: “There is never an easy time to stop being CEO of a wonderful company, but with the completion of our EAT deal tomorrow, and the roll-out of the Pret Allergy Plan, now is a good time for a new CEO to take Pret on the next stage of its journey.

“I’m really pleased Pano is taking over. He knows our shops through and through and will keep Pret true to the values that have underpinned its success.”

Mr Christou worked his way up from branch assistant manager to becoming managing director of Pret UK in 2014. He was made chief operating officer at the start of this year.

Mr Schlee will remain at the company as a non-executive director.