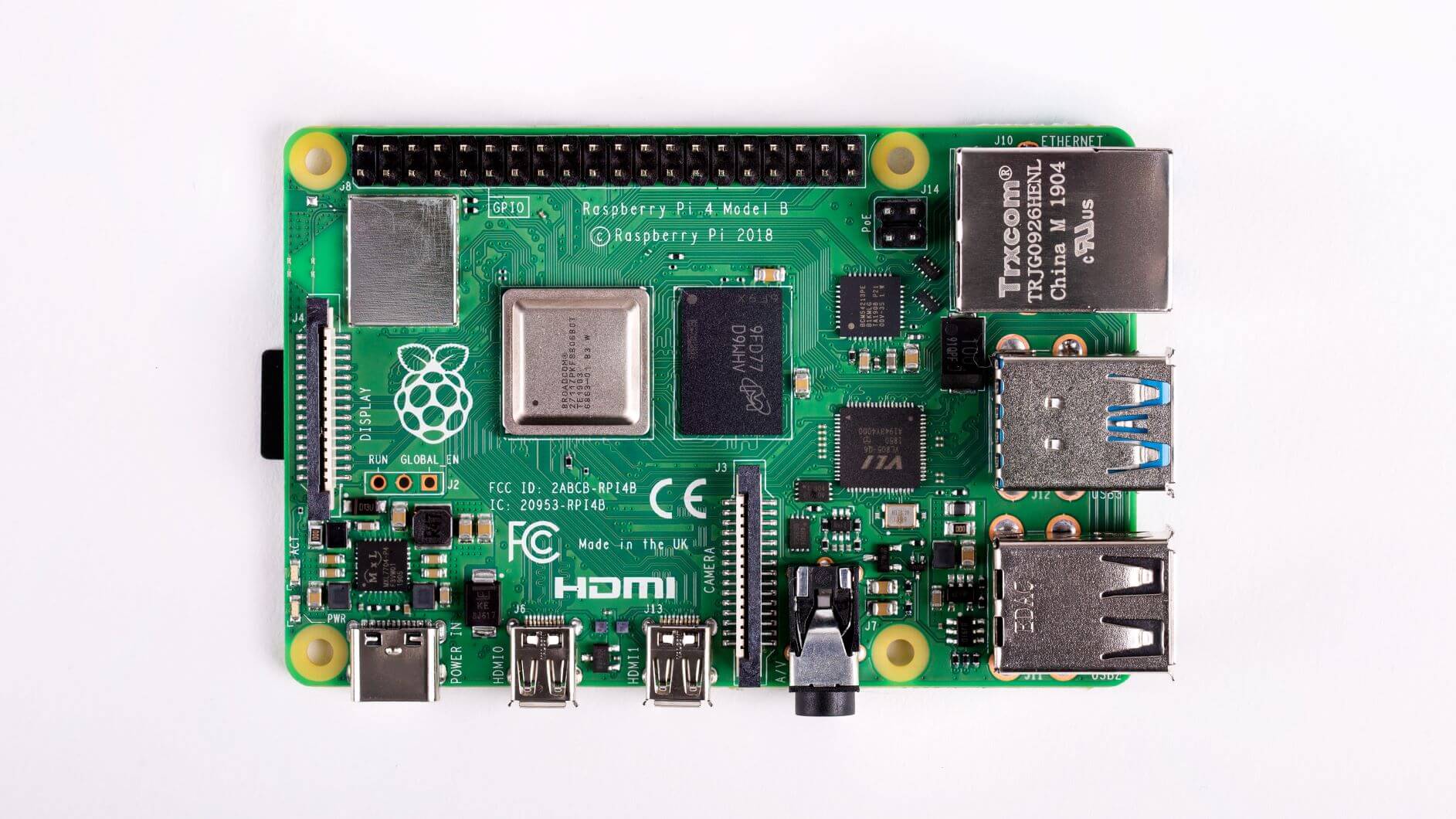 The newest version of the low-cost Raspberry Pi computer has been announced, with its makers claiming it is the world’s most affordable multimedia desktop PC.

The Raspberry Pi 4, which starts at £34, is capable of driving two independent screens running 4K resolution content and has three times the processing power of its predecessor.

The credit card-sized computer is designed to be highly customisable with an appeal to computer hobbyists, but can also be bought in a bundle with a mouse, keyboard, SD card, power supply, cables and case for the first time to help recreate the experience of a desktop computer.

The new computer also includes Gigabit Ethernet and USB 3.0 connectivity ports on its single board to allow other devices to be connected to it.

Created by the Raspberry Pi Foundation, the device is the fourth-generation model of the charity’s computer, which are designed to be low-cost, high-performance devices which enable more people around the world to gain access to a computer for the first time.

Co-founder Eben Upton said the updates to the new computer meant it should now be considered as a competitor to traditional desktops in the PC market.

“The vision behind Raspberry Pi 4 is to make a rich multimedia PC experience accessible to everyone. By offering a ‘just right’ level of performance for most users, we’ve been able to do this at roughly a tenth the cost of a traditional desktop PC,” he said.

“This is a significant development for the PC market as a whole. Raspberry Pi is already the best-selling British computer of all time. In 2018 Q4 Raspberry Pi 3+ and earlier models accounted for 2.5% of the global PC market; the improved capabilities of Raspberry Pi 4 should allow us to address a much larger fraction of that market.”

The Raspberry Pi 4 also comes with a range of programming languages, enabling users to enter the world of developing and coding as well as using the device like a traditional PC, and is already widely used in education and industry.