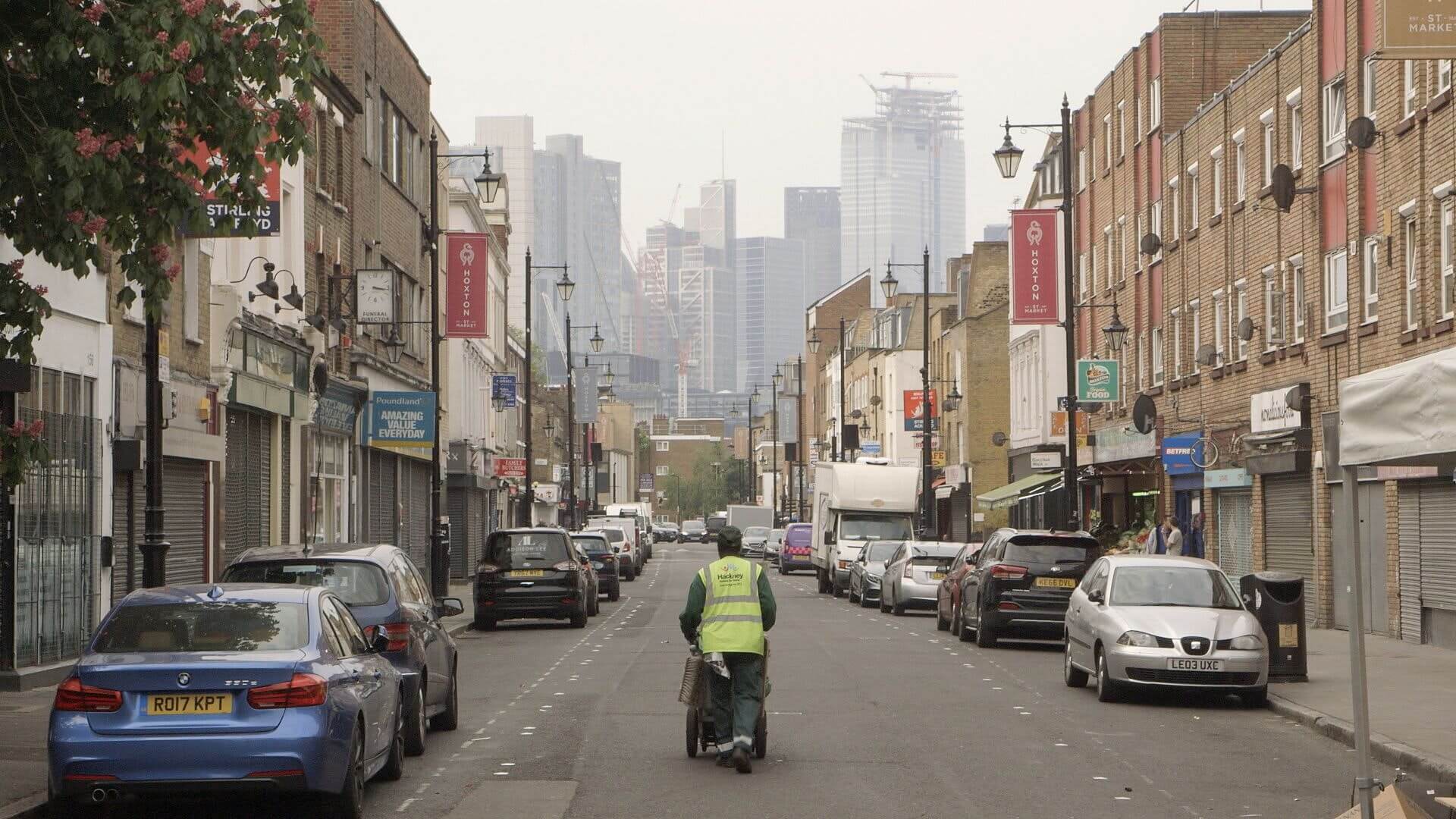 A man who turned his life around after becoming a product of “bad” inner city education has produced a documentary about how gentrification affects everyday people.

The film by Zed Nelson, a London-based photographer specialising in portraiture and documentary, will feature in cinemas across the country on Friday November 29.

Mr Nelson says The Street exposes the “toxic” collision of gentrification, austerity and the after-effects of the Brexit vote.

It also explores one street in London’s now-fashionable Hoxton district and its inhabitants over a four-year period.

The 54-year-old said: “At the age of 18, photography gave me a passport back to civilisation.”

Mr Nelson described his teenage years as “pierced ears, arrested for smoking dope, and buzzing around the streets in a motorbike gang.

“I had the misfortune of ending up at an extremely rough comprehensive school. I found out years later that it had the worst academic record of any school in the capital and in subsequent years was closed down.”

He said it was set on a concrete landscape encircled by housing estates and chain-link fences.

“It was not a place of learning but more a place of survival,” he added.

The Ugandan-born artist said the work of Chris Killip, a photographer who documented the impact of de-industrialisation on working-class communities, “struck something” in him and motivated him to study photography and film-making in school.

Asked about the purpose of the film, he said: “I began filming in August 2015, at a time of runaway property prices. House prices have increased by 850% in Hackney in the last 25 years.

“Young people feel shut out of the possibility of owning their own homes.

“My aim was to show the anatomy of gentrification as it happens, and its effect on a community.”

Mr Nelson’s work has been exhibited at Tate Britain, the ICA and the National Portrait Gallery, and is in the permanent collection of the Victoria & Albert Museum.

He said: “I lived in Hackney for 35 years. Years ago Hackney represented a place to get away from but today Hackney has become a trendy place to live.

“Some changes are clearly good, but due to escalating house prices in the capital, Hackney is facing rapid gentrification and development.”

The film was initially premiered at the BFI London Film Festival before being picked up by other cinemas and will be shown in 13 across London and the UK including Peckhamplex, London, from November 29 to January 15 2020.