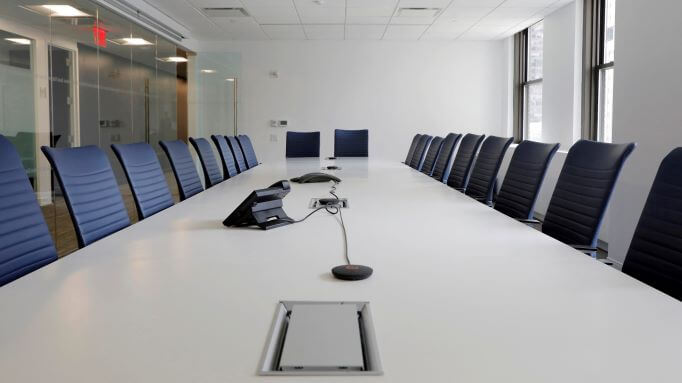 Proxy votes against executive pay at S&P 500 companies became more common last year and were often sparked by "questionable practices and metrics" like when companies eased performance targets during the COVID-19 pandemic, according to a report by As You Sow, a shareholder advocacy group focused on environmental, social and governance (ESG) matters.

As companies begin to issue their proxy statements showing compensation details in coming months, some will have gotten the message they should not tweak formulas to leaders' advantage even if a crisis looms, said Rosanna Landis Weaver, one of the report's authors.

"Last year we could tell starkly when companies were doing these things, and shareholders responded," she said. But the unique circumstances of the pandemic mean it could be harder for investors to spot bad pay practices in the future, she added.

Among the S&P 500, a record 16 companies had the pay of their CEOs and other top leaders rejected by more than half of investors last year, up from ten in 2020 and seven in 2019, according to the report, which also used data from sustainable ratings agency HIP Investor.

In one case cited in the report, Norwegian Cruise Line paid CEO Frank Del Rio $36.4 million for 2020, more than twice the level of 2019, even as the company's business fell off during the pandemic. In May, 83% of votes cast were against the pay, a filing shows.

Via e-mail, Norwegian said the 2020 pay was meant to keep its management intact, and that it will "carefully consider" shareholder opinions as it reviews pay policies going forward.

In another case, General Electric granted CEO Larry Culp new shares tied to lower financial targets that made up the bulk of the $73 million he earned in 2020. In May, 58% of advisory votes cast were against Culp's pay, a filing shows.

In a statement e-mailed by a representative, Thomas Horton, GE lead director and chair of the Management Development and Compensation Committee, said "GE’s Board of Directors strongly believes the actions taken in 2020 to secure several additional years of Larry Culp’s leadership was, and remains, in the very best interest of GE and our shareholders." 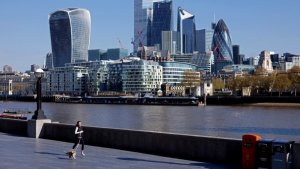 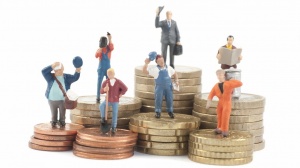 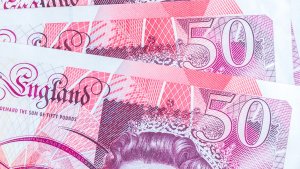 The Case For Curbing Executive Pay