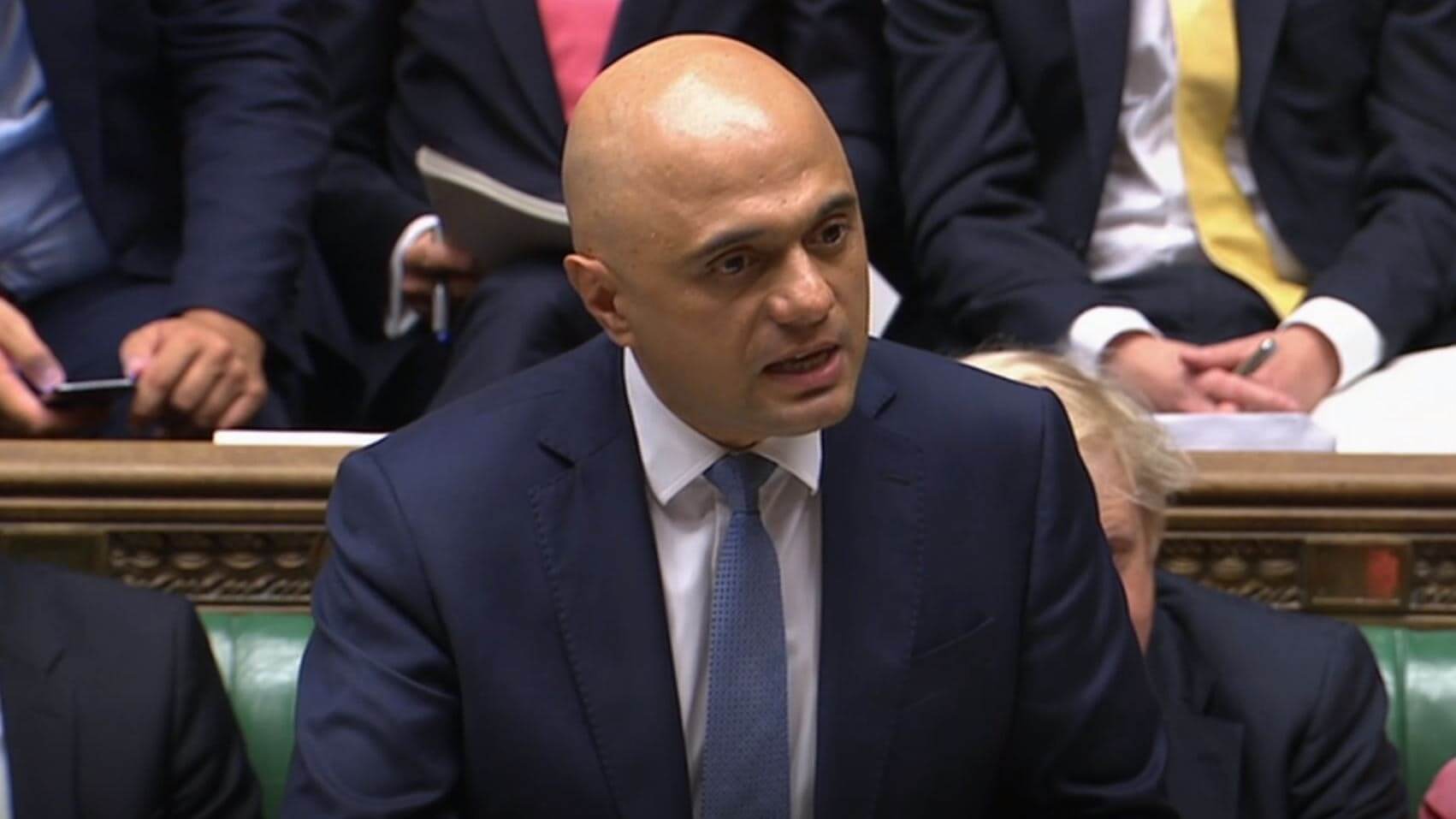 Sajid Javid promised he was “turning the page on austerity” as he embarked on a pre-election spending spree, promising cash for health, schools and the police.

With Boris Johnson calling for a snap election, the Chancellor set out plans to increase current and capital spending by £13.4 billion in 2020-21 focused on the “people’s priorities”.

The #SpendingRound today isn’t just about numbers on a spreadsheet – it’s about making sure our public services have the funding they need to make a meaningful difference to people’s lives pic.twitter.com/pqztnfe3Dm

But shadow chancellor John McDonnell branded the statement a piece of “grubby electioneering” and accused the Government of “pretending to end austerity when they do nothing of the sort”.

The spending plan for a single year was fast-tracked to clear the decks ahead of Brexit, with the normal multi-year settlement planned for next year.

In his statement, Mr Javid told MPs: “We are turning the page on austerity and beginning a new decade of renewal.

“A new economic era needs a new economic plan and today we lay the foundations with the fastest increase in day-to-day spending in 15 years.”

The plan would add £13.4 billion to total public spending including £1.7 billion for capital spending.

Measures announced by the Chancellor included:

– A promise that no Whitehall department will be cut next year, with all ministries having their budget for day-to-day spending increased at least in line with inflation

– Councils will have access to an additional £1.5 billion to fund social care next year

– A 6.3% real terms increase in Home Office spending, including £750 million for the already announced plan to recruit 20,000 police officers

– Funding to tackle homelessness will rise by 13%, an extra £54 million

– A £6.2 billion increase in NHS funding

– £2.2 billion for the Ministry of Defence

– £90 million for 1,000 diplomats and overseas staff and upgraded missions to help “seize the opportunities of Brexit” around the world.

Despite the increased spending, Mr Javid insisted “we won’t be writing blank cheques”.

“We won’t be able to afford everything and we’ll need to prioritise investment in policies that deliver real productivity gains and boost economic growth in the long-term,” he said.

“We’ll still need to make difficult choices about our national priorities within a clear set of rules to anchor our fiscal policy and keep control of our national debt.”

But he said the fiscal framework would be reviewed at the Budget later this year “to ensure it meets the economic priorities of today, not of a decade ago”.

The Chancellor’s first major statement was repeatedly criticised by Commons Speaker John Bercow for deviating from the topic of the spending round, straying into comments on Brexit and attacks on Labour.

In his response, Mr McDonnell condemned the “pathetic sums” offered to Whitehall departments that were “on their knees” after almost a decade of austerity. 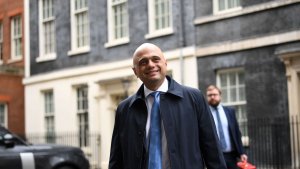 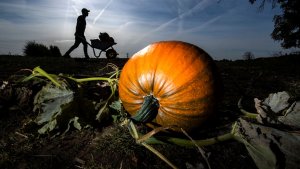 Shoppers Planning For Halloween Rather Than No-Deal Brexit, Figures Suggest 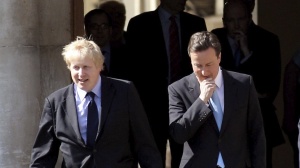 How Much Has Been Spent On Brexit So Far?