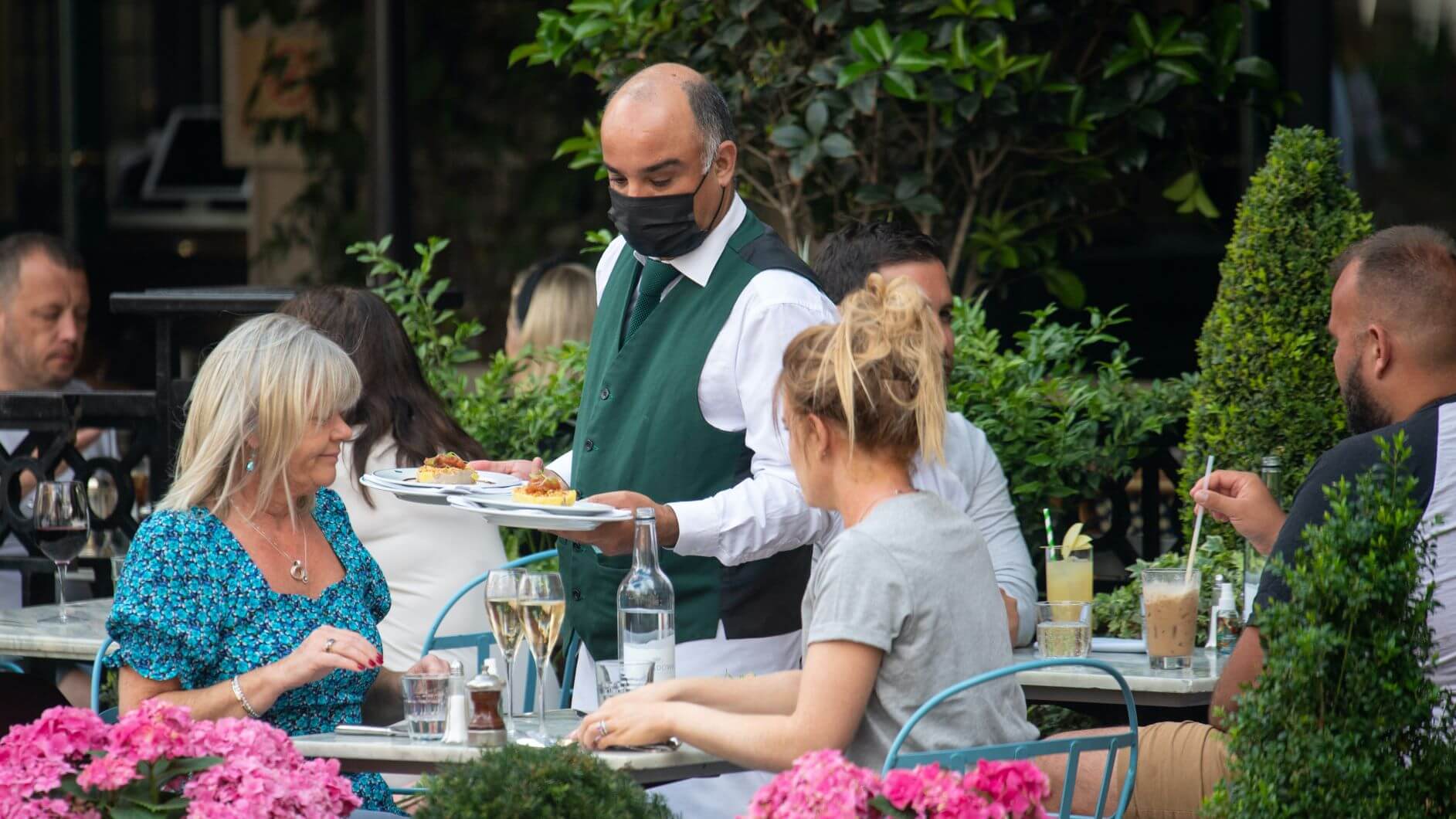 There were further signs of a post-lockdown mini-boom in the UK economy after figures showed the fastest service sector growth since 2015, but firms ramped up “fierce” job cuts in the face of the pandemic.

The closely-followed IHS Markit/CIPS services purchasing managers’ index (PMI) recorded a score of 58.8 in August, up from 56.5 in July – signalling the second month in a row of growth and the sharpest increase since April 2015.

A reading above 50 indicates expansion in the sector.

Combined data for the manufacturing and services sector suggested solid growth across the economy last month, with a reading of 59.1 pointing to the fastest expansion in the UK private sector for six years.

Strong consumer spending is said to be among the drivers of the rebound, though the reading was lower than the recent 60.3 “flash” PMI estimate.

But the rate of job-cutting across the services sector accelerated at its fastest rate since May and is now at levels that outstripped even those seen during the financial crisis of 2008 and 2009.

Retailers, restaurants and other services firms have been axing tens of thousands of jobs following the lockdown, with enforced closures and ongoing consumer fears over Covid-19 hitting the sector hard.

According to the PMI data, around one in three survey respondents (34%) reported a drop in staffing levels during August, while only 11% reported a rise.

Chris Williamson, chief business economist at survey compiler IHS Markit, said further “fierce” job-cutting in August was a sign that the boom may not last.

The threat of a “bounce and slump” looms large as government schemes come to an end, he warned.

“A further surge in service sector business activity in August adds to signs that the economy is enjoying a mini-boom as business reopens after the lockdowns, but the concern is that the rebound will fade as quickly as it appeared,” he said.

“The current expansion is built on something of a false reality, with the economy temporarily supported by measures including the furlough and Eat Out To Help Out schemes. These props are being removed.

“The burning question is how the economy will cope as these supports are withdrawn.”

The latest PMI survey showed the sharpest increase in new service sector work since December 2016, thanks in part to pent-up demand across the housing market, the Eat Out To Help Out scheme, and a gradual recovery in demand for business services from the low point seen during April.

Howard Archer, chief economic adviser to the EY Item Club, is predicting growth surging to at least 12% and even as high as 15% between July and September in a marked rebound following the record 20.4% contraction in the second quarter.

But he warned: “Growth is likely to slow appreciably in the fourth quarter as unemployment rises markedly following the ending of the furlough scheme and the boost from pent-up demand wanes.” 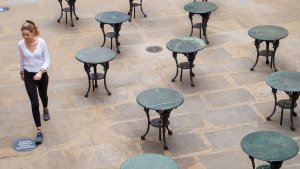 Services Sector Cools In September But Remains In Growth 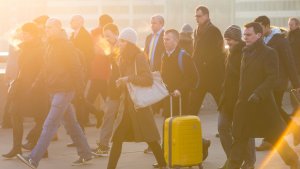 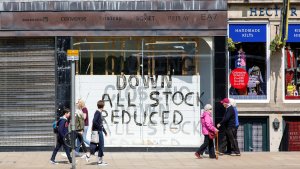