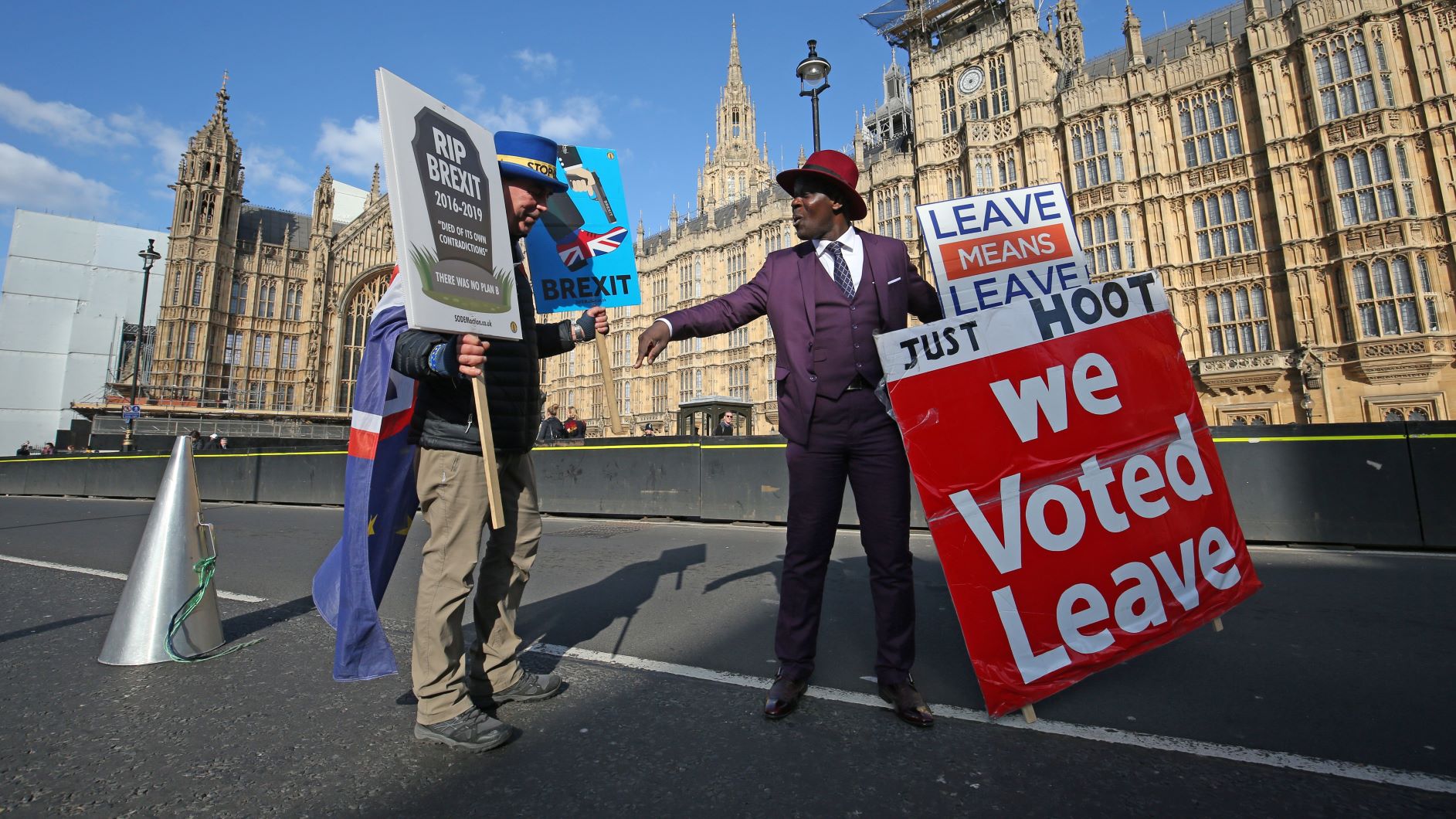 Significant issues remain unresolved in the Brexit negotiations, which have entered the final day before Boris Johnson attempts to sign off on a deal during the key EU summit.

Officials on both sides of the Channel said on Wednesday morning that numerous obstacles still needed to be surmounted for a fresh agreement to be brokered.

The Prime Minister needs to get a deal approved at the summit of EU leaders starting in Brussels on Thursday if he is to avoid an almighty clash over asking for a delay to the UK’s departure.

Brexit Secretary Stephen Barclay confirmed that Mr Johnson will write a letter asking for an Article 50 extension if no deal is in place by Saturday, something the PM has repeatedly ruled out.

Talks in Brussels resumed on Wednesday morning after running into the early hours.

After a briefing by EU chief negotiator Michel Barnier, Mr Avramopoulos said: “Talks have been constructive but there still remains a number of significant issues to resolve.”

Irish Taoiseach Leo Varadkar said he was “confident” a deal can be struck by the current deadline and raised the prospect of another EU summit being held in the coming weeks.

But he warned there are still numerous hurdles in the way, after speaking with Mr Johnson and the European Commission on Wednesday morning.

“There is a pathway to a possible deal but there are many issues that still need to be resolved, particularly around the consent mechanism and issues around customs and VAT,” he said.

“Although time is running short I am confident these objectives can be achieved.”

Saturday is a key date for the PM, however, with the Benn Act passed by MPs trying to prevent a no-deal Brexit stating he must write to Brussels asking for a delay if Parliament does not agree to a deal by then.

Mr Barclay was questioned by the legislation’s namesake, Labour’s Hilary Benn, when appearing at the Exiting the European Union Committee of MPs.

The Brexit Secretary reiterated that the PM would write to Brussels asking for an Article 50 extension, as previously revealed in documents submitted during a Scottish court challenge.

“I can confirm, as the Prime Minister has repeatedly set out, that firstly the Government will comply with the law, and secondly it will comply with undertakings given to the court in respect of the law,” he said.

Mr Barclay confirmed that the Government “will abide by” what is set out in that letter, following fears the PM could try to scupper an extension with a second contradictory letter or request to a member state to block an extension.

The Cabinet minister reiterated the Government’s commitment to leave the EU on the current October 31 deadline, despite the act demanding a delay to the end of January if MPs to do not approve a deal by Saturday.

The PM is expected to update his Cabinet on progress in the negotiations at the rescheduled time of 2.30pm on Wednesday.

If he succeeded in bringing a deal home to the UK, he would then face a battle to do what Theresa May failed to do three times and get it approved by Parliament.

Labour leader Jeremy Corbyn said he is “deeply concerned” about the negotiations and ruled out his party backing a deal under Mr Johnson’s reported terms.

The DUP’s MPs and their influence over the Tories are key in swinging any vote Mr Johnson’s way, and he was to meet them for the third time in as many days on Wednesday afternoon.

Talks between the PM’s team and hardline Brexiteers from the European Research Group (ERG) were also expected to continue.

ERG chairman and self-styled “Brexit hardman” Steve Baker earlier said he was “optimistic” that Mr Johnson’s team would finalise a “tolerable deal that I will be able to vote for”.

But a split among the hardliners became visible over reports that Mr Johnson may agree to a border down the Irish Sea.

Former environment secretary Owen Paterson said in an interview with The Sun that it was “unacceptable” that a custom border could be created between Northern Ireland and Great Britain.

However, Jacob Rees-Mogg, the Commons leader and a former ERG chair, believes an agreement could be accepted by MPs, telling LBC: “I think the votes are there now for a deal.”

The DUP has helped prop up the Tory administration following increased funding from Mr Johnson’s predecessor in Number 10 as part of a confidence and supply deal, in a £1 billion package branded as a “bribe”.

There is speculation more money could be headed in the way of Arlene Foster’s party as the PM tries to get them on board with any concessions.

The DUP were decidedly lukewarm on the mooted proposals in a statement after their second audience with the PM in as many days, with a spokesman saying “gaps remain and further work is required”.

“There will be quite a lot of Tory MPs who will take their line from what the DUP do,” he told BBC Radio 4’s Today programme.

Pressure to sign off on a draft agreement is peaking. A legal text needs to be published ahead of the summit if the EU27 are to consider ratifying the Withdrawal Agreement at the two-day summit.

Their approval would allow Mr Johnson to put the deal to MPs in a proposed extraordinary sitting of Parliament on Saturday.

If that showdown is to take place the Government must put a motion before the Commons on Wednesday, to be voted upon on Thursday.

During the weekend session, MPs would be able to back or reject any deal presented to them, or discuss what to do next in the Brexit saga.