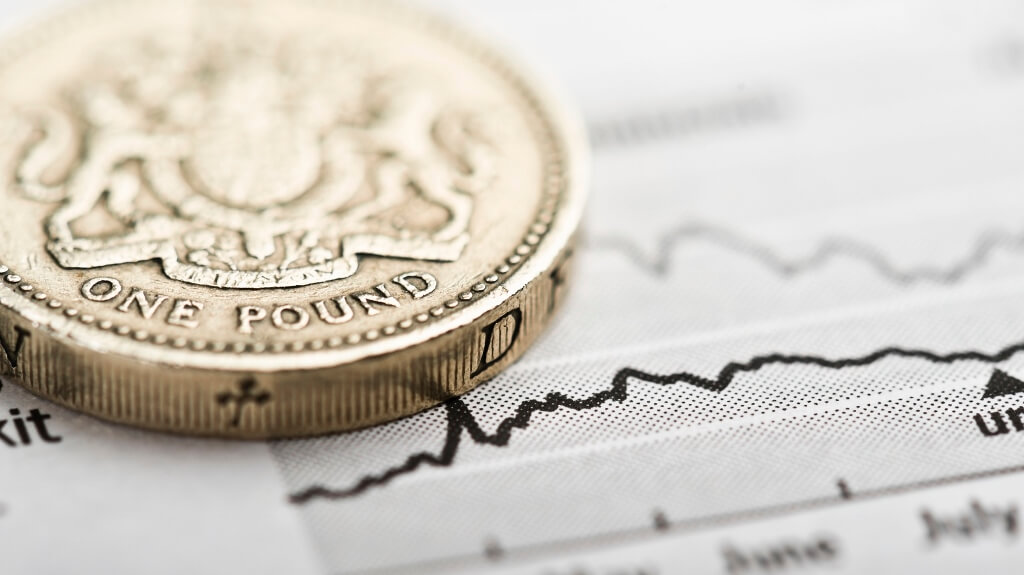 SME incomes grew at 3.1% between July and September compared with the same period last year, according to a survey of customers by Barclays Bank.

The data is based on analysis of current accounts levels of Barclays’ 750,000 SME customers with turnovers under £25 million. It shows incomes grew at 0.7% on a quarter-on-quarter basis.

The figures reflect the immediate impact on smaller businesses of the UK’s vote to leave the European Union, which has sent shockwaves through the economy sending the FTSE soaring but the value of the pound plummeting.

Barclays said it showed SME incomes remained robust. Growth was slightly slower than this time last year, but this is set against an “exceptional” 2015 for the bank's customers whose incomes are now up 23% on 2012 levels.

“Of course, uncertainties and challenges remain for this vital section of the UK economy, however, Barclays is committed to helping SMEs thrive and grow through all economic environments.”

But because the index covers income, it doesn’t provide a clear view of current business activity because many firms have to wait several months to be paid after work is completed.

Future results will give a clearer picture of business activity in the second half of this year.