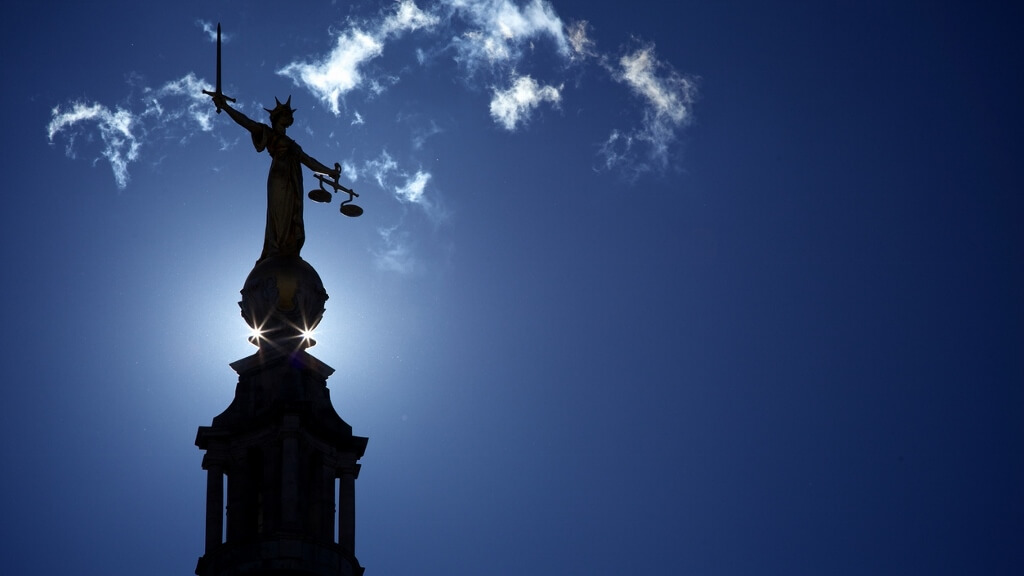 More than 500 small businesses have now joined forces in a class legal action against Clydesdale and Yorkshire Bank as the mis-selling case heads to court.

The long-running legal action is now set for a case management conference on December 14 to 16.

It is thought this could set the stage for the case to go to court in the second half of 2021.

RGL alleges small businesses suffered a loss from tailored business loans that were sold to them between 2001 and 2012.

It said the mis-selling claims are expected to amount to hundreds of millions of pounds, with the current action representing 867 individual loans.

RGL said it believes around 6,500 small firms were sold the loans, which could see thousands more join the action.

James Hayward, chief executive of RGL Management, said: “With the first court date now on the horizon, we are more confident than ever of securing the hundreds of millions of pounds in compensation owed to Clydesdale and Yorkshire Bank customers.

“There is an overwhelming body of evidence to prove the banks’ unlawful treatment of their fixed-rate loan business customers.

“RGL is now redoubling its book building efforts to ensure as many borrowers as possible receive the compensation they deserve.”

Ian Lightbody, chairman and founding member of the Virgin Money Remediation Support Group, hailed the increase in claimants to the action as a “great achievement”.

A spokesman for NAB said: “NAB declines to comment while the matter is before the court.”

Clydesdale and Yorkshire bank group CYBG was formed in 2016 after the NAB divested its UK operations and was recently renamed Virgin Money after a £1.6 billion takeover of Sir Richard Branson’s banking group.