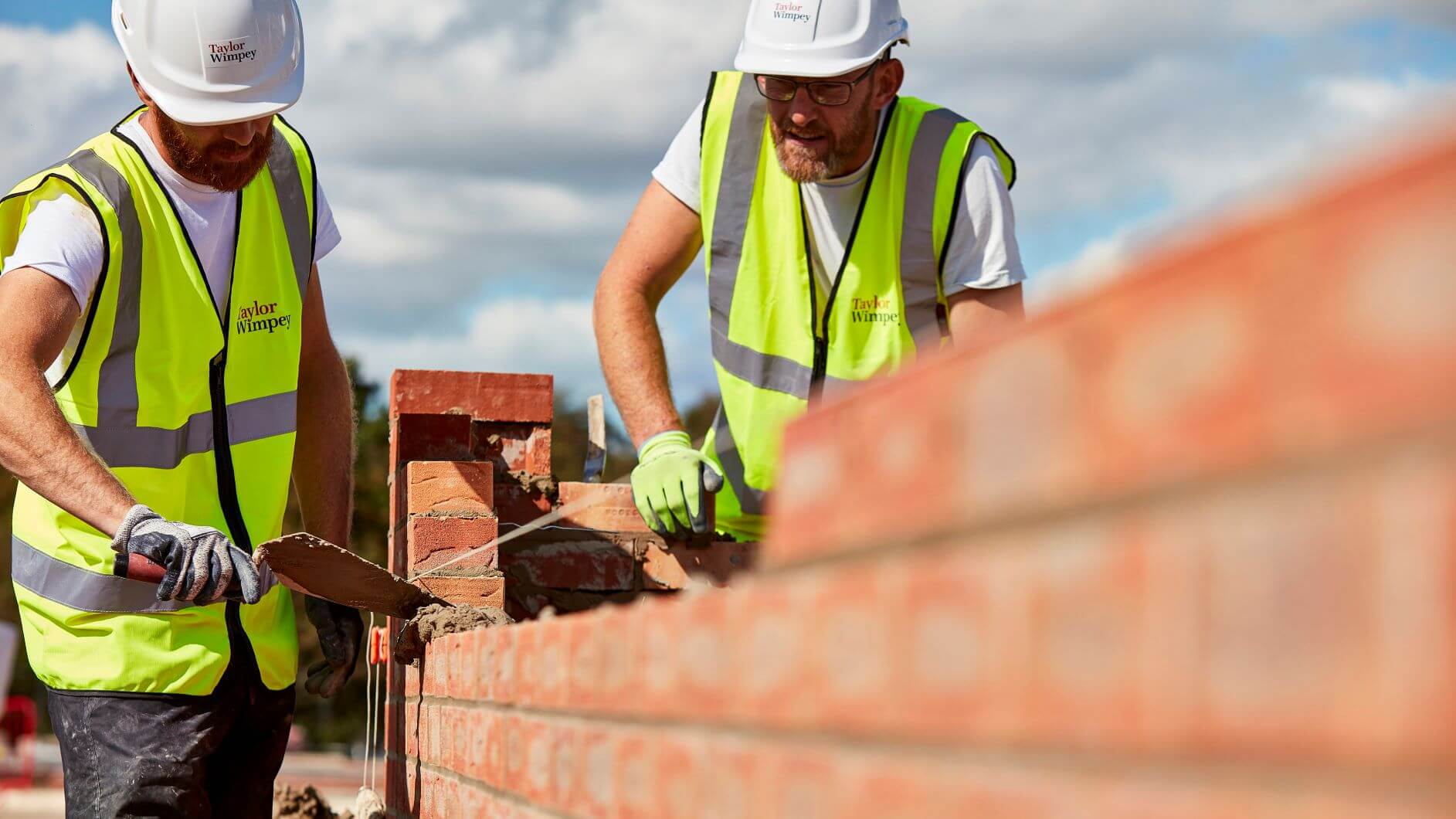 More housebuilders went out of business in the last 12 months than at any point since 2015, according to new data.

In the year to September, 343 companies in the sector shut their doors, as house prices stagnate in London and the South East and material and labour costs rise.

The number of companies closing down has increased every year since 205 shut in 2015.

A drop in the value of the pound has helped push up the price of imports, while eastern European workers have left in the wake of the Brexit referendum, leading to increased wages, according to Paul Pittman, a partner at Price Bailey, which compiled the data.

“Subdued activity in London and the South East, and falling prices as people defer purchases due to Brexit uncertainty, have all taken their toll on the smaller housebuilders,” he said.

In August, cash-flow problems forced Newcourt Residential, a company focused on high-end developments in London and the South East, to shut down.

“The proportion of new houses built by small housebuilders is dwindling and yet there is huge opportunity to build homes on the small parcels of land which the big developers won’t touch,” he added.

Mr Pittman added that while these pressures are squeezing the smaller players, larger developers have weathered the storm better.

“While the number of new houses being built is at an 11-year high and profit margins have doubled over the same period, SME housebuilders have struggled,” he said.

However, the picture for the listed players is not entirely rosy. As recently as Friday, Berkeley Group announced it had taken a 31% hit to profit before tax in the first six months of the financial year. 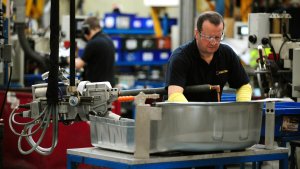 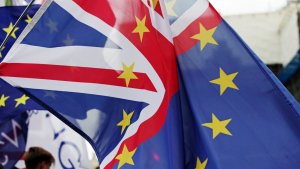 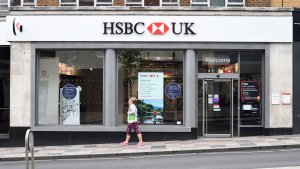