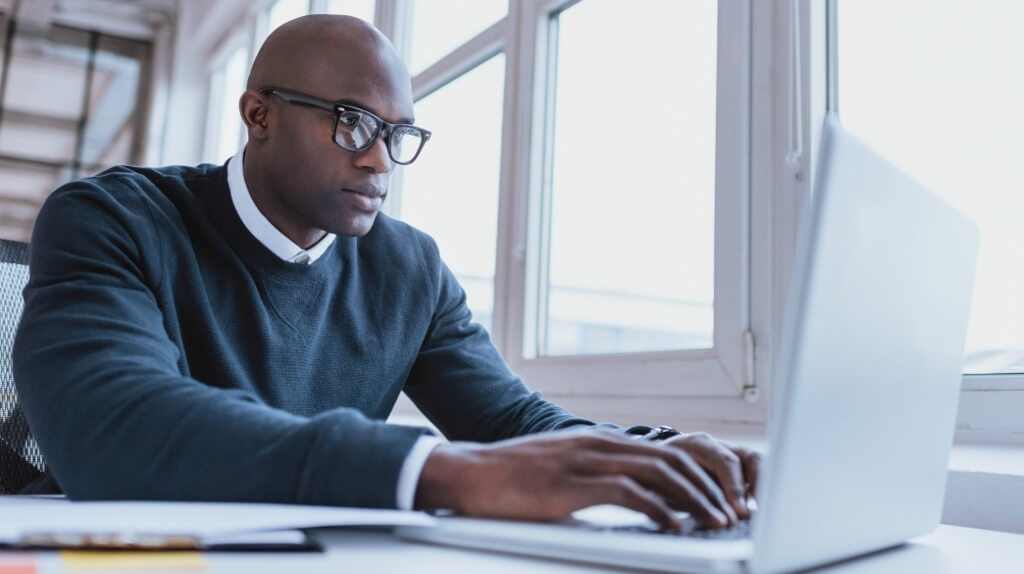 Small and medium-sized UK businesses are optimistic about trading for 2020 after growth accelerated towards the end of last year.

UK SMEs (small and medium enterprises) have said they expect revenues to increase an average of 6.3% this year, according to new figures from Barclaycard.

Barclaycard’s inaugural Small Business Barometer has revealed that firms are upbeat after reporting a 5.1% increase in transactions in the last quarter of 2019.

The survey revealed that small firms feel confident, with a combined sentiment index score of 110 – with any score over 100 indicating a positive outlook.

Companies were particularly positive about the strength of their supply chains and cash flow, Barclaycard said.

Rob Cameron, chief executive officer of Barclaycard Payments, said: “Small and medium businesses are the engine of the UK economy and a vital indicator of economic wellbeing.

“It is crucial that we understand both their performance and their overall confidence, so that we can target support at the areas where it will have the most impact, driving further economic growth.

“It’s very encouraging to see that SMEs expect to increase revenue in both the near and longer-term.”

Businesses in the North East and Yorkshire and the Humber were the most optimistic in both the short and long-term, according to the survey.

Meanwhile, SMEs in Scotland reported the highest performance year-on-year, with a revenue increase of 6.6% and have stronger expectations for 2020, predicting annual growth of 7.7%.

Emma Jones, founder of Enterprise Nation, said: “Being an entrepreneur has its peaks and troughs. With the economy stabilising, resilient self-starters and business owners are being realistic about the next 12 months.

“They are embracing opportunities like the potential for new partners and availability of support, and they are alive to the advantages that affordable technology can bring.”