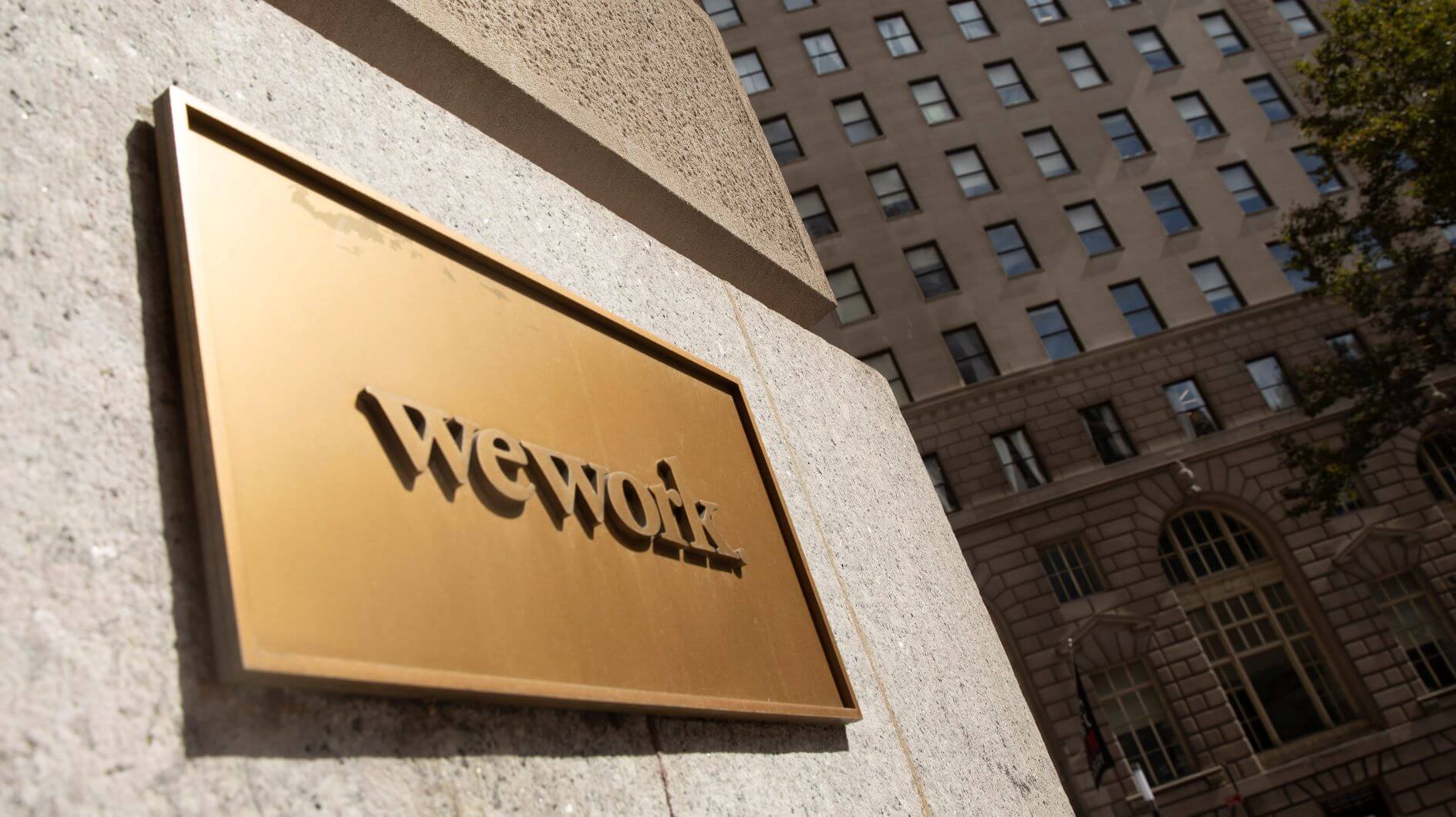 Japanese technology company SoftBank has tumbled into losses for the fiscal second quarter over money-losing investments, including a bailout for office-space sharing startup WeWork.

The Tokyo-based company reported a July-September loss of 700 billion yen (£4.97 billion), down from a 526 billion yen profit the same period a year ago.

SoftBank said it expects a special loss on the value of its shares of subsidiaries and associates of nearly 498 billion yen (£3.57 billion) for its non-consolidated financial statement for the fiscal year ending March 2020.

Last month, SoftBank announced a bailout for WeWork, including £3.88 billion in new financing, a tender offer of up to £2.33 billion for existing WeWork shareholders and an acceleration of an earlier promise of £1.16 billion in funding.

In good news for SoftBank, it said it had won US regulatory approval from the Federal Communications Commission (FCC) for US carrier Sprint’s merger with T Mobile. SoftBank owns a majority stake in Sprint. The move had run into problems, including several lawsuits, but the FCC approval clears that last hurdle.

Although startups always carry some risk, SoftBank had so far been successful in avoiding a fiasco by carrying a widespread portfolio, despite having had its share of money-losing investments.

The charisma of SoftBank founder Masayoshi Son, who boasts a global perspective as well as network relatively rare in Japan, has also worked in SoftBank’s favour.

But the questionable corporate governance practices at WeWork have turned out to be a major crisis for SoftBank.

Mr Son acknowledged a “WeWork problem” at an earnings news conference, noting that the various negative media reports about WeWork were “true in some sense”.

He said: “The perception is that SoftBank is being dragged down into the quagmire of WeWork. I am looking back with true regret about the mistaken investment moves that I have made.”

But he argued that SoftBank investors are still ahead and profitable on their total investments and that the Vision Fund has not dropped in value for shareholders overall, despite the negative earnings results because of the stock price gains of other holdings like Alibaba.

He pointed out that the value of Uber, for instance, has dropped recently, but compared to the price when SoftBank invested in Uber, its value has gone up.

Mr Son also promised a turnaround at WeWork, stressing that it was “not a sinking ship”. He said he has sent in SoftBank chief operating officer Marcelo Claure, who oversaw the merger at Sprint, to lead WeWork and beef up governance measures there.

Adam Neumann, a co-founder of WeWork, stepped down as chief executive in September. 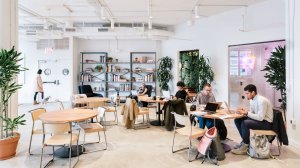