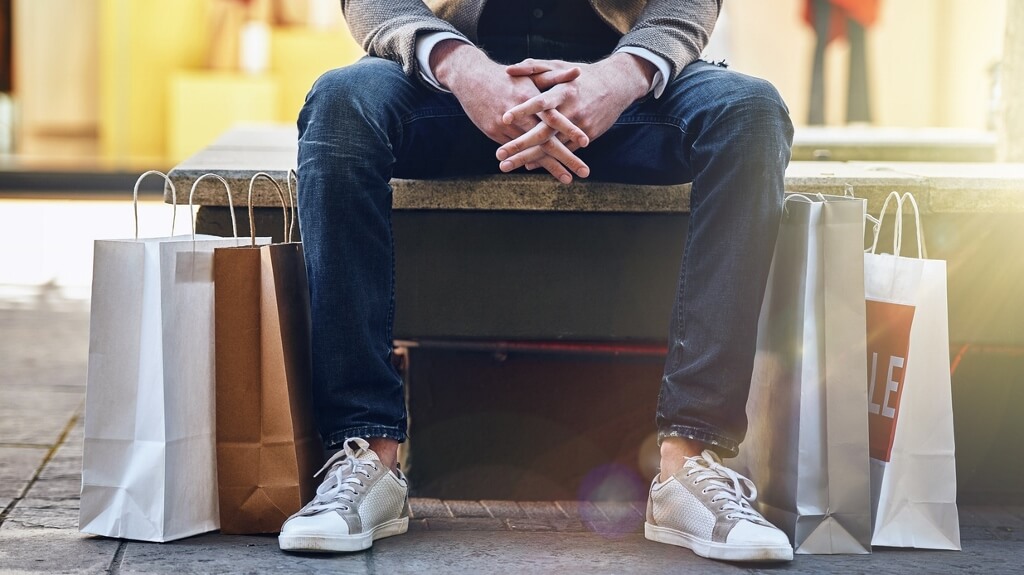 Households’ spending in specialist food and drink stores surged by 80% annually in the days leading up to the coronavirus lockdown, analysis has found.

Barclaycard said that that from March 16 to 22, the week before tighter restrictions were put in place, there were some particularly high peaks in consumer spending.

On March 23, shops selling “non-essential” goods were ordered to close as part of sweeping social distancing restrictions to limit the spread of Covid-19.

Compared with the same period a year earlier, Barclaycard found that spending in specialist food and drink stores including off licences and greengrocer shops had increased by 80% between March 16 and 22.

Supermarket spending was also up by 49%, and spending on digital content and subscriptions increased by 18%.

Spending on home improvements, including money spent in garden centres, was up by 17%.

And as families prepared to celebrate Mother’s Day apart, spending at specialist retailers including florists saw a 15% increase.

Across the whole of March, Barclaycard said consumer spending was down by 6% annually.

The analysis found that while areas like supermarkets and food and drink stores saw an increase in expenditure, spending on travel, including public transport, decreased by 40.5%.

Spending fell by 35.5% in restaurants and bars and by 22.2% in pubs and clubs last month compared with a year earlier.

A consumer survey also carried out for the report found that confidence dropped to its lowest level since Barclaycard started the research six years ago.

Just a quarter (25%) of UK adults feel positive about the state of the UK economy – down by 17 percentage points from February.

But there were signs of strong community spirit, with four in 10 (41%) UK adults checking in on vulnerable neighbours to see if they need help with shopping. In another sign of goodwill, 71% had chosen not to stockpile food, medical supplies and other essential items so that others would not be left empty-handed.

And more than two-thirds (68%) of those surveyed remain positive about their household finances, broadly in line with the previous month. More than half (56%) said that they were saving money by not spending on outgoings such as the pub or eating out, or were saving on their commute.

“However, despite these turbulent times, it’s positive to see that many Brits remain resilient about their own household finances. It’s also heartening to see communities supporting each other – whether clapping for the NHS, checking on vulnerable neighbours or supporting local businesses.”

More than 2,000 people were surveyed between March 30 and April 1 for the report, which is also based on Barclaycard credit card and Barclays debit card transactions. 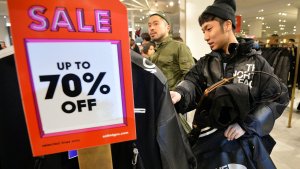 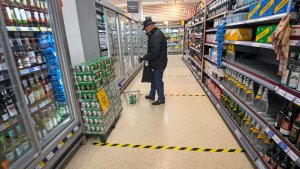