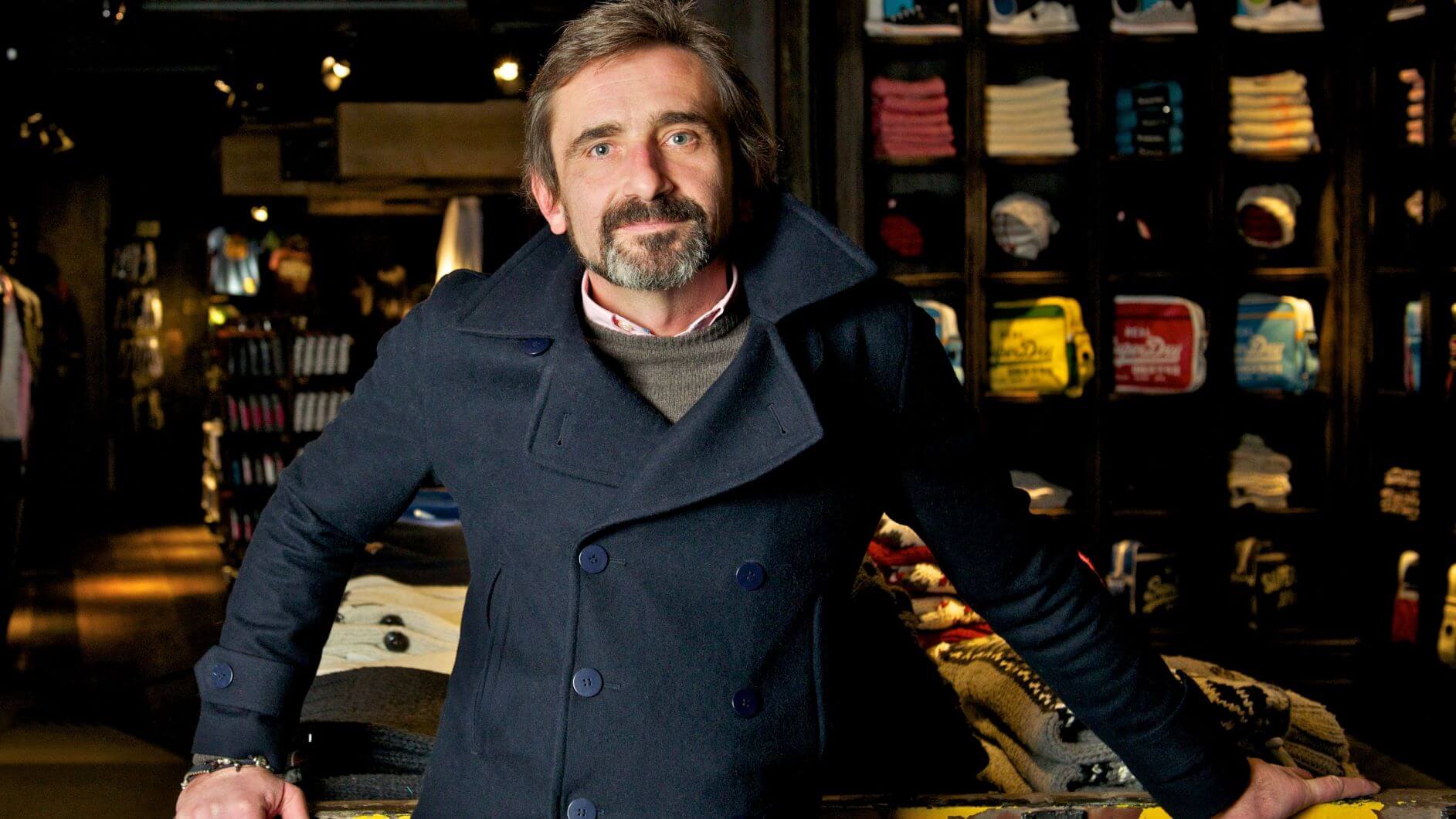 Superdry’s profits are expected to have halved when it reports full-year figures on Wednesday, as a new management team pushes ahead with a turnaround plan for the ailing brand.

Underlying profit before tax is expected to come in at about £44.7 million after the company issued a statement in May warning weaker wholesale and online sales as well as the costs of the new strategy would weigh on the bottom line.

It compares to a £97 million profit a year earlier, when the business recorded double-digit growth in both sales and profits.

The results will cover the one-year period to April 27, for the majority of which Superdry was under the management of previous chief executive Euan Sutherland and his team.

Founder Julian Dunkerton took control of the company in a boardroom coup in early April as Mr Sutherland and his fellow executives resigned en masse.

Alongside former Boohoo chairman Peter Williams, Mr Dunkerton has made a series of key appointments to replace the outgoing board members and implemented a new strategy.

Analysts at Liberum said last month that there are promising long-term opportunities for the brand.

“We would advocate management take a bold and determined approach,” they said.

“We can see a path of how profits could move from trough earnings of about £42 million in full-year 2019 to more than £100 million in three to four years but note the foundations need to be properly set for this to happen.”

Investors will be watching for any further detail on Superdry’s turnaround plans, including a store review programme that could lead to branch closures.

The results announcement has been delayed by a week to allow for a provision to be added covering the cost of onerous leases on under-performing stores.

The company announced early this month that it had appointed two retail big-hitters to the board – former M&S chief financial officer Helen Weir and ex-New Look finance boss Alastair Miller.

Another two non-executive directors are set to be hired in the coming months.