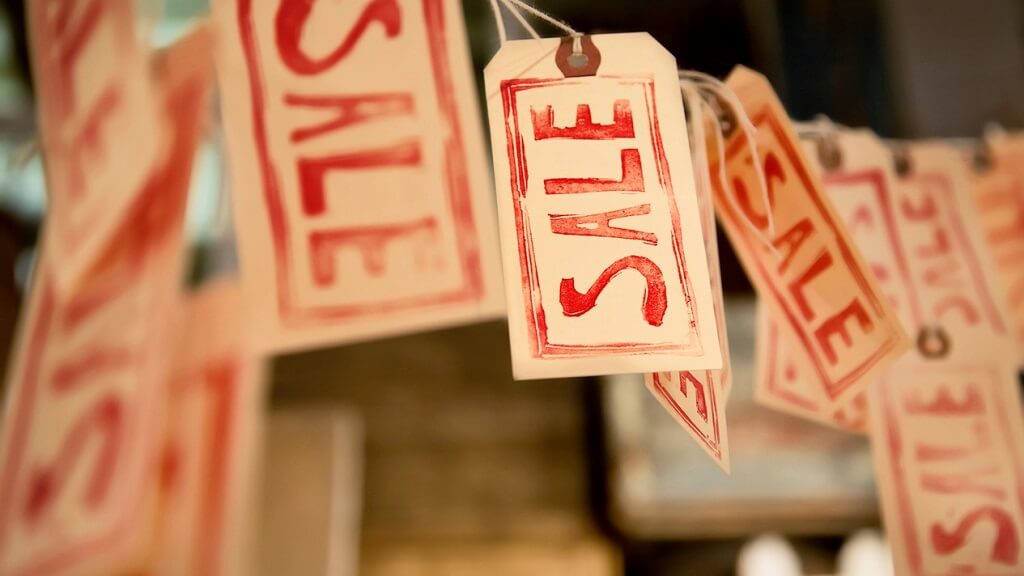 Takeovers of UK companies by new foreign owners spiked between April and June, led by increased interest from North America.

Inward mergers and acquisitions (M&A) – which means foreign companies buying UK firms – increased from £8.3 billion in the first quarter of 2021 to £27.7 billion in the second.

Data from the Office for National Statistics (ONS) shows that inward M&A reached its highest point since the last three months of 2018 – when Comcast’s £30 billion takeover of Sky pushed the quarter’s total to to £33.3 billion.

Between April and June this year there were two big deals, both run in part out of North America.

And in April, US company Allied Universal beat Canada’s GardaWorld in the race to buy London-listed security company G4S for £3.8 billion.

But a series of more recent deals, some of which have been agreed but have yet to complete, and others that are still in the bidding process, are not included in this data.

This includes the potential £7 billion sale of Morrisons to a US private equity company, and the controversial £1 billion deal for cigarette giant Philip Morris to buy inhaler-maker Vectura.

Bids are also in for two defence contractors – Ultra Electronics has agreed to be bought for £2.6 billion, while Meggitt has received a bid for around £7 billion.

John Laing has accepted a £2 billion offer from US private equity companies, while CVC has agreed a £767 million takeover of Stock Spirits.

According to data from Refinitiv, buyout companies across the world have been heavily targeting UK firms, putting around 10% of their total spend here over the first six months of the year.

According to the ONS data, outward M&A – UK companies buying foreign firms – reached £6 billion in the second quarter, up from £1.7 billion the quarter before. 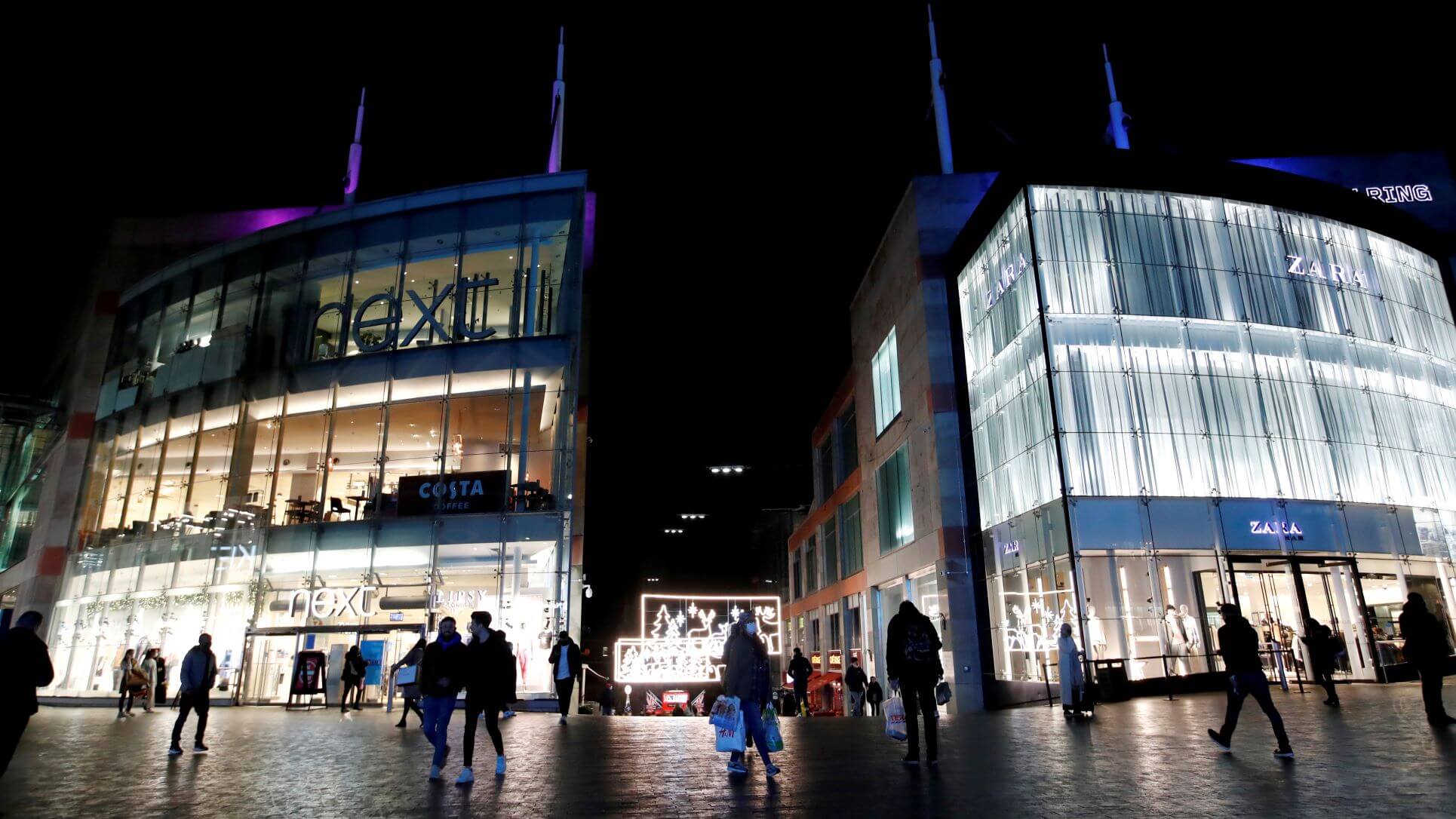 Britons, Shaken By Cost-Of-Living Squeeze, Cut Back On Shopping 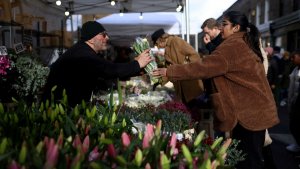 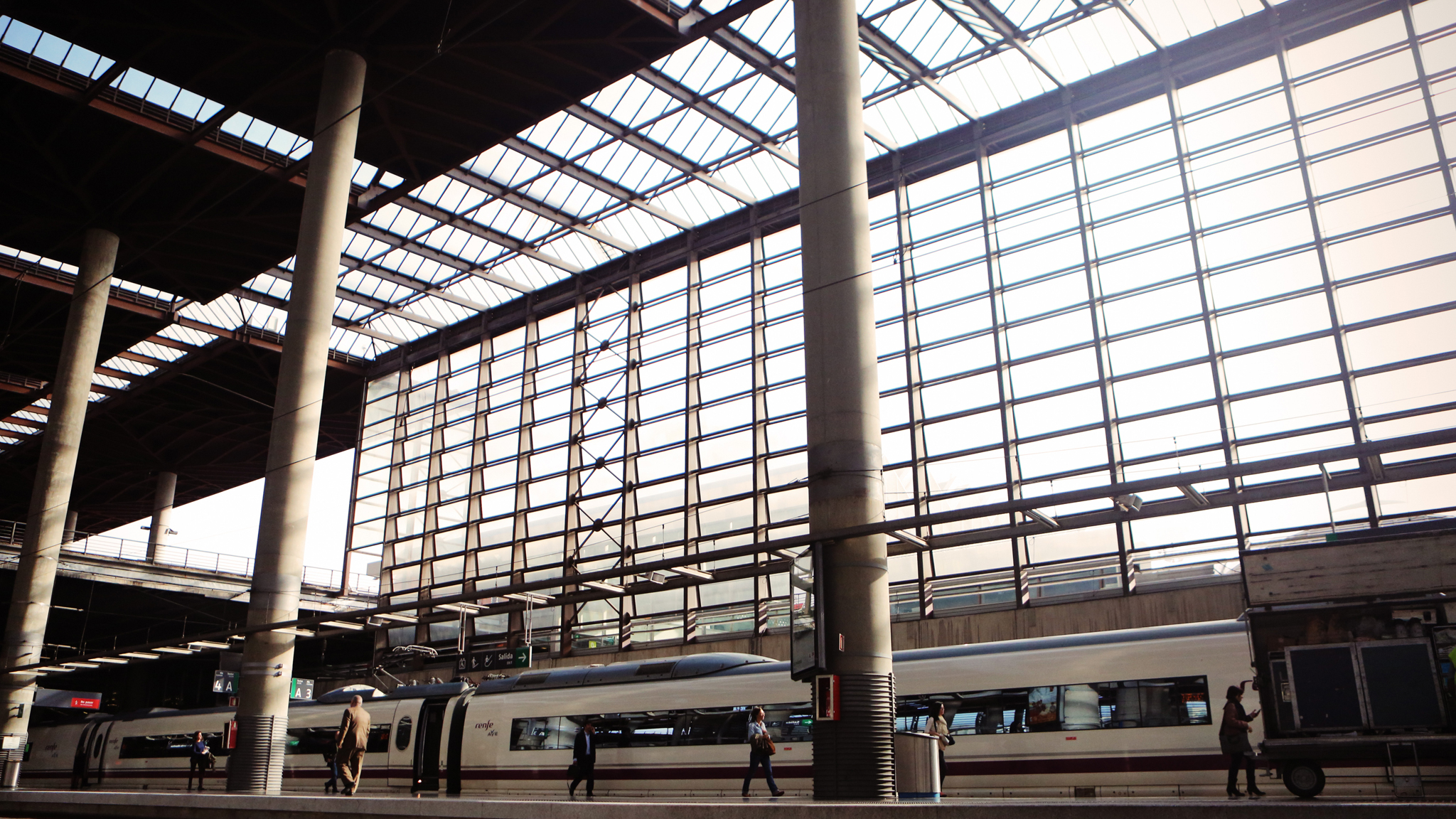