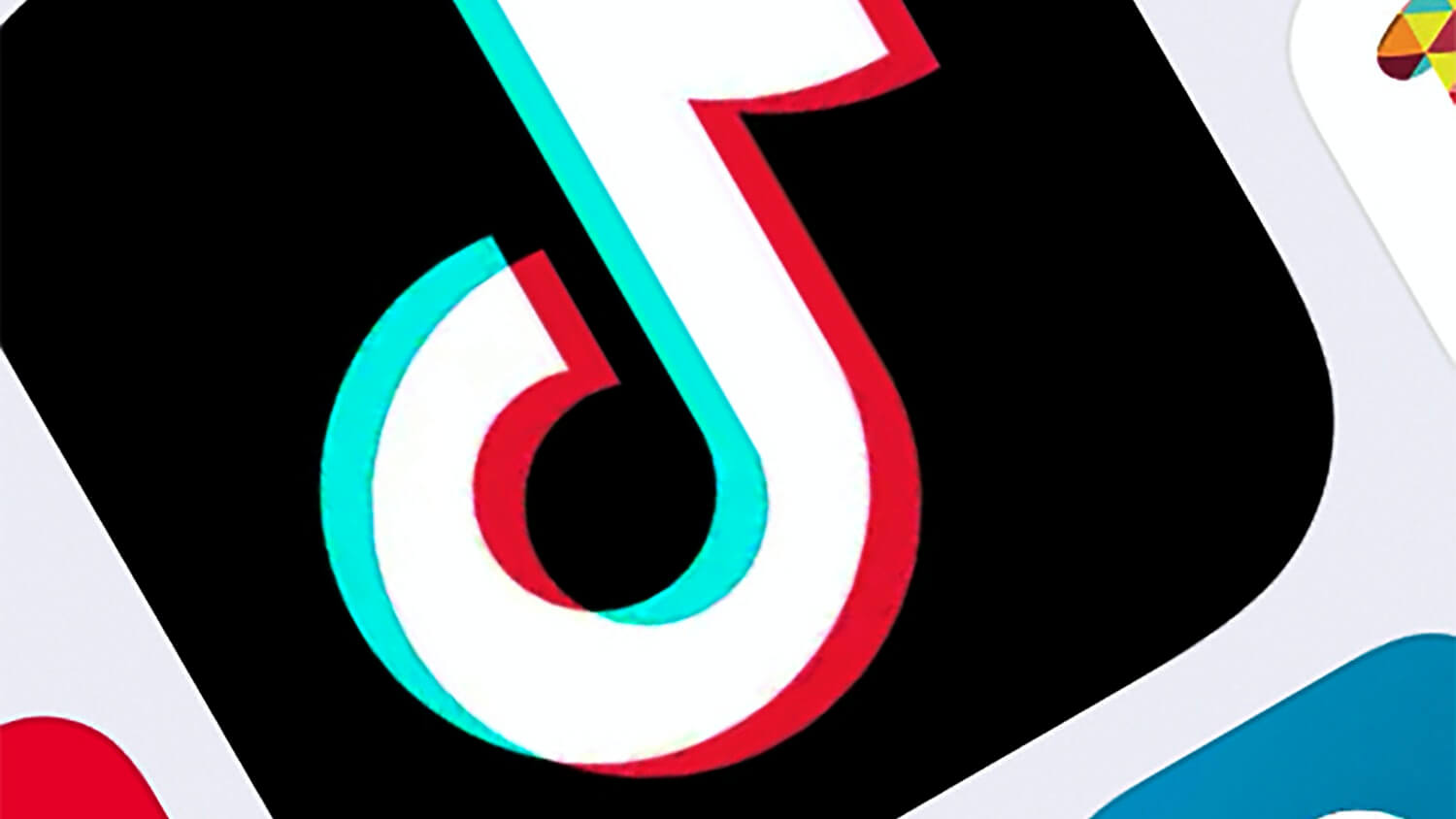 ByteDance, the Chinese owner of short-video platform TikTok, is in talks with Wall Street banks to borrow more than $3 billion to refinance its debt, according to two people with the knowledge of the matter.

The company plans to take advantage of currently low interest rates to repay its debt, one of the people said, adding that terms and the loan size are still subject to changes.

Technology news website The Information reported that ByteDance and the banks discussed raising $4 billion to $5 billion to refinance debt and fund overseas expansion.

ByteDance had been exploring a public listing in the beginning of 2021, sources have told Reuters, but in April the company said it had no imminent plans for an initial public offering.

In 2019, ByteDance secured a loan of about $1.3 billion, which will mature in April 2022, from a syndicate of 12 banks including Goldman Sachs, JP Morgan, Morgan Stanley, UBS, Citi, Bank of China and China Merchants Bank, according to data provider Dealogic.