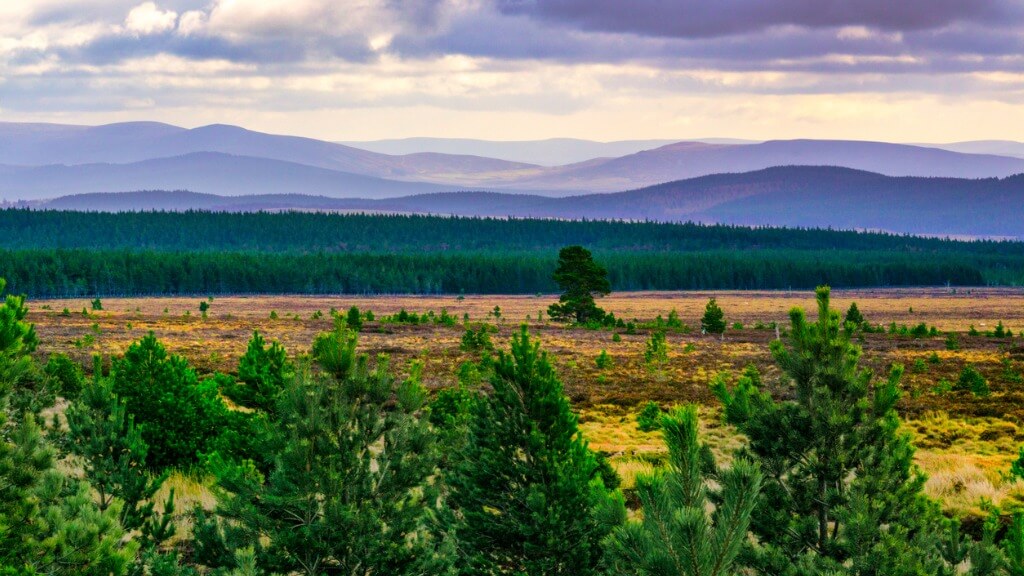 The head of the Scottish Tourism Alliance has said he was left “speechless” by news that a Highland hotel has sacked and evicted its staff.

A letter to workers at the Coylumbridge Hotel in Aviemore – owned by Britannia Hotels – emerged on Thursday night, which terminated employment and told affected staff to leave their accommodation immediately.

The move comes amid the global coronavirus outbreak, which has so far killed six people in Scotland.

When contacted by the PA news agency, a member of staff at the hotel said some people have been affected by the redundancies but the reported numbers were inaccurate.

Marc Crothall, chief executive of the Scottish Tourism Alliance, told BBC’s Good Morning Scotland on Friday: “I was absolutely speechless as to the actions that Britannia Hotels have taken.

“There is huge anger among our industry as well, this is not reflective of how all of our businesses that we know and our members behave.

“Hundreds and hundreds have come out to condemn what is a deplorable action.”

Mr Crothall confirmed another of Aviemore’s hotel operators, Macdonald Hotels, has stepped in to offer accommodation to the Coylumbridge staff.

He added: “At this time, this is about pulling together.”

The letter to staff said: “Taking the latest government advice, this letter is to confirm that with effect from March 19 2020, your employment has been terminated as your services are no longer required.

“Your final payslip will include all hours worked up to and including your final day, together with any accrued holidays not already taken and one week’s pay in lieu of notice.

“You are asked to vacate the hotel accommodations immediately, returning any company property to John Macfarlane, hotel controller, before leaving the hotel.

“I would like to take this opportunity to wish you every success in securing future employment and thank you for your time at Britannia Hotels.”

It came just days after the Scottish Government announced measures to help protect the hospitality sector during the coronavirus outbreak, with a promise of 100% business rates relief.

Ms Forbes described the treatment of staff by Britannia as “heartless” on Twitter, while a post on Mr Hendry’s Facebook page was inundated with offers of work and accommodation for the workers affected.

He said: “Got to say, where the letter from the Coylumbridge Hotel was shocking, it is just fabulous the way the wider community is rallying round with offers of support for those affected on my FB page.

“Well done to our communities.”