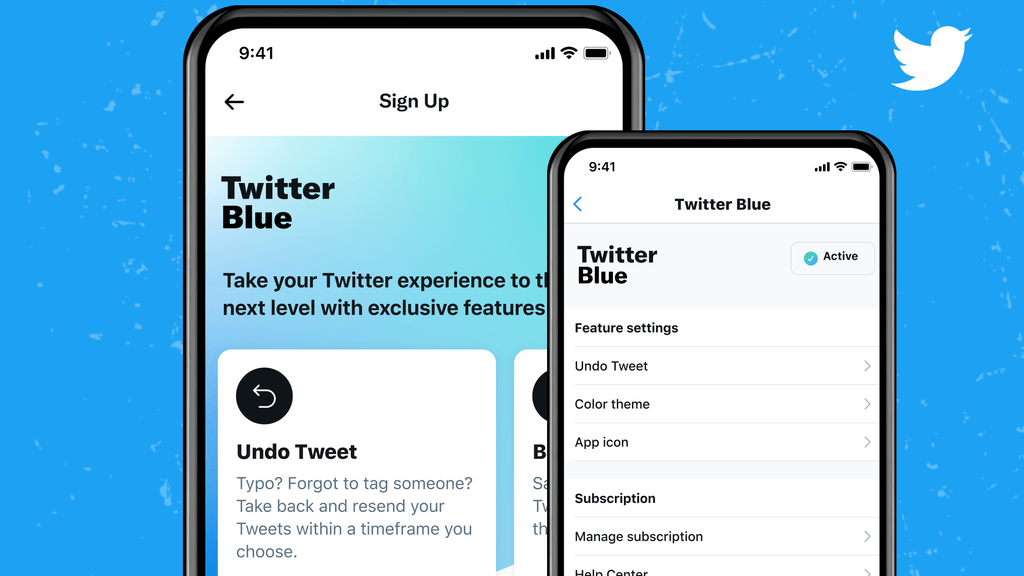 Twitter has finally launched an edit tweet function though users will have to pay for the privilege as part the social network’s new premium service.

People who subscribe to the firm’s Twitter Blue offering will be able to activate an “undo” feature enabling them to retract and make changes up to 30 seconds after hitting send.

The option effectively creates a delay, allowing revisions before the tweet goes live to everyone.

The benefit is among a series of exclusive enhancements being rolled out, starting with Australia and Canada initially where it will be priced at 4.49 Australian dollars and 3.49 Canadian dollars per month (£1.90 and £2.04 respectively).

It marks a significant step in the tech giant’s pursuit of new revenue streams after largely depending on advertising thus far.

The firm has assured users that the move is not part of a plan to eventually start charging to use the entire platform, saying in a blog post that the existing free service “is not going away, and never will”.

“This subscription offering is simply meant to add enhanced and complementary features to the already existing Twitter experience for those who want it,” the company said.

Subscribers will also have the ability to organise saved tweets in bookmark folders, as well as access to a reader mode that make longer threads easier to read.

Other perks include dedicated customer support.

The announcement comes days after Twitter Blue was first spotted as an in-app purchase when viewing the Twitter app in app stores, with a UK price of £2.49 per month listed.

It is not clear when the firm intends to introduce the service to the UK, though bosses want to listen to feedback from launch countries and develop more features.

In April, Twitter unveiled a Tip Jar for profiles, which enables users to send money to others on the platform as a way to “receive and show support” on the site.

The tool adds a new Tip Jar icon to a user’s profile and gives payment options to anyone who taps it, with services such as PayPal already signed up.

So far, content creators, journalists, experts and non-profit organisations have been among the first groups to be given access to the new tool. 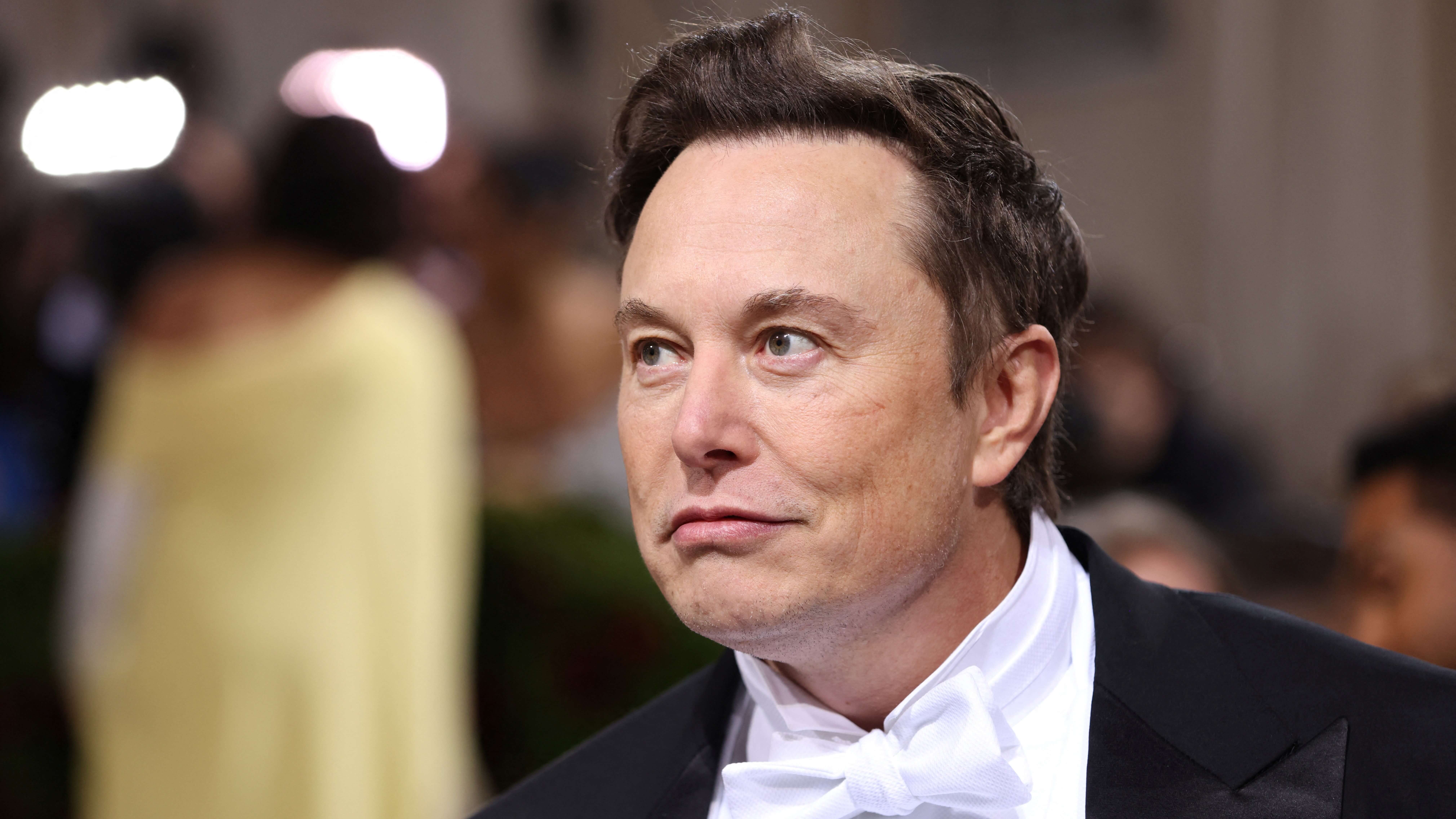 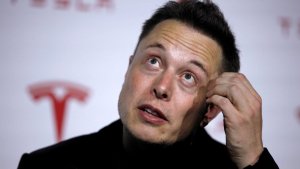 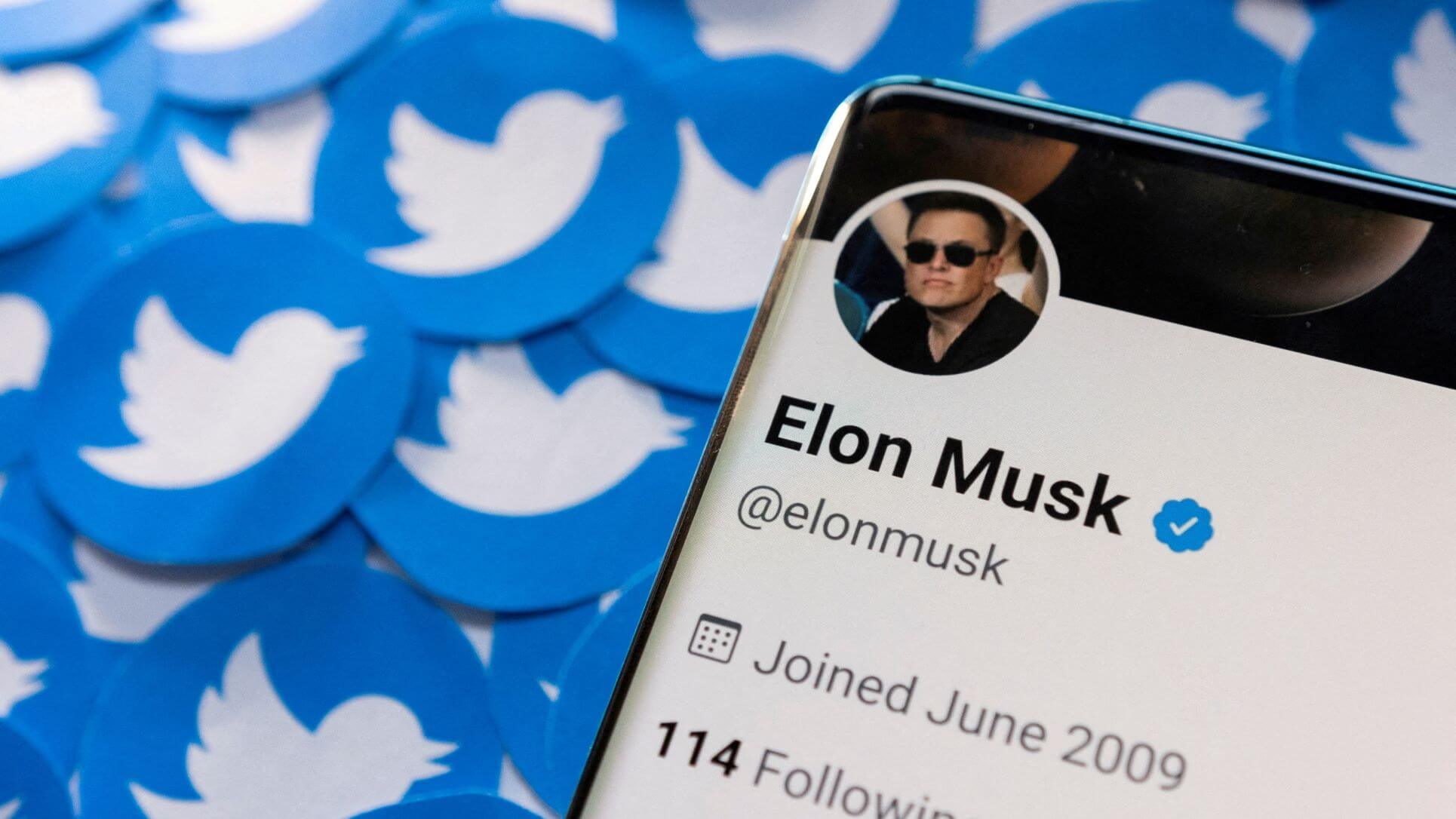