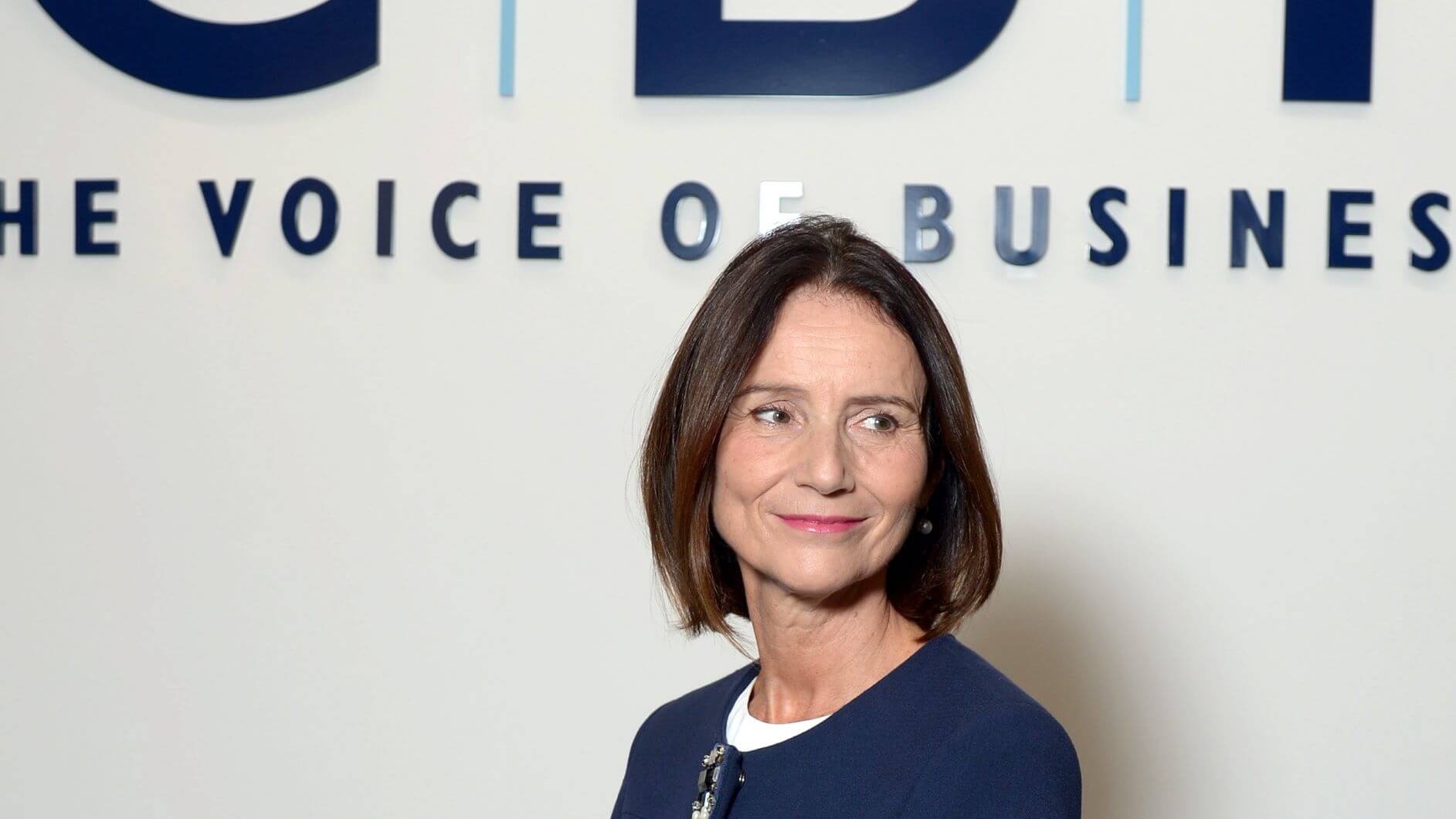 Neither the UK nor the EU is ready for a no-deal Brexit, Britain’s largest business group has warned in a new report.

At least 50 trade associations and thousands of companies from all areas of the UK’s economy were consulted to deliver 200 recommendations in the report by the Confederation of British Industry (CBI).

The group welcomed Britain’s preparations for Brexit, but said that the “unprecedented nature” of exiting the bloc meant “some aspects cannot be mitigated”.

A Government spokesman noted that “crucially” the CBI had observed “that the UK is ahead of the EU in planning for no-deal”.

The CBI said: “The EU lags behind the UK in seeking to prevent the worst effects of a no-deal scenario.

“And although businesses have already spent billions on contingency planning for no-deal, they remain hampered by unclear advice, timelines, cost and complexity.”

The report – titled What Comes Next? The Business Analysis Of No Deal Preparations – added: “Larger companies, particularly those in regulated areas such as financial services, have well-thought-through contingency plans in place, though smaller firms are less well prepared.”

In late May, the CBI warned against a no-deal Brexit, with its director-general Carolyn Fairbairn saying it should be an option “that is not even considered”.

In its latest report, the confederation advised the Government to undertake a review and to update all technical notices and Brexit preparation advice by the middle of August.

The CBI also recommended business engagement meetings with the EU resume and additional parliamentary time be set aside to complete no-deal legislation by the end of August.

A communications campaign with “simple and clear advice” for UK firms would need to be launched by the beginning of September, while by the start of the next month the Government would need to publish its “crucial preparedness measures”, it said.

The CBI said trials of Britain’s crucial IT systems would need to be scaled up by the middle of October.

The confederation also recommended that the EU begin drafting communications and devising temporary measures in the event of a no-deal Brexit.

The CBI’s head of EU negotiations Nicole Sykes said “a lot needs to be done, by everyone”.

But she warned in a series of tweets that even with more preparations, there would still be adverse effects from a no deal Brexit.

“Would it make a difference? Yes. And we should do what we can.

“But it’s like putting sandbags down for a flood. Your kitchen’s still going to be underwater but MAYBE we can save the bedrooms upstairs.”

The Government spokesman described the CBI report as a “constructive contribution”.

He said: “While we have done more to prepare than this report implies, since the new Prime Minister was appointed the Government has stepped up the pace of planning for no-deal.

“The Chancellor has confirmed all necessary funding will be made available for vital no-deal preparations. This includes funding for a major nationwide communications campaign to ensure that people and businesses are ready.

“Crucially, while there is more to do, the CBI observes that the UK is ahead of the EU in planning for no-deal." 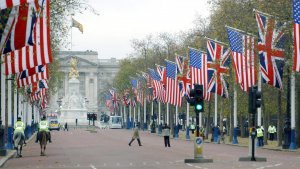