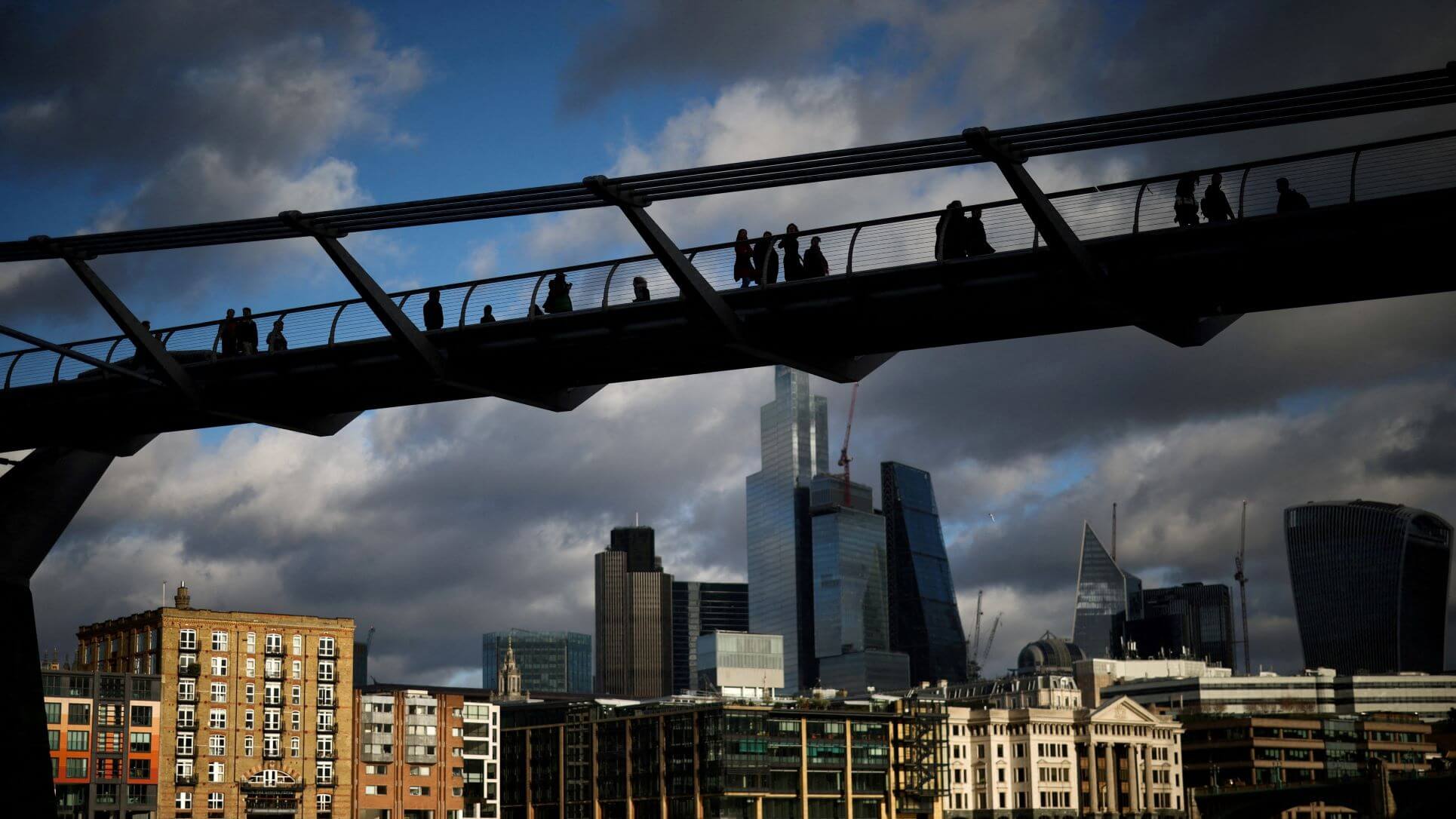 Britain's official economic forecaster has told the government that it overestimated the prospects for medium-term growth and that it intends to revise down its outlook, the Times newspaper reported on Wednesday.

The newspaper said the downgrade would wipe out all of the government's 9.2 billion pound ($11.34 billion) headroom in the public finances and limit the scope for manoeuvre of finance minister Jeremy Hunt as he draws up a spring budget to be announced in March.

The Times said the OBR intended to reduce its forecasts by between 0.2% and 0.5%, without giving more details. Britain's economy is yet to return to its pre-pandemic size, held back by inflation above 10% and a tight labour market.

The Times said the OBR also now thought any recession this year would be shorter and shallower than expected.

No one at the Treasury or OBR was immediately available to comment. 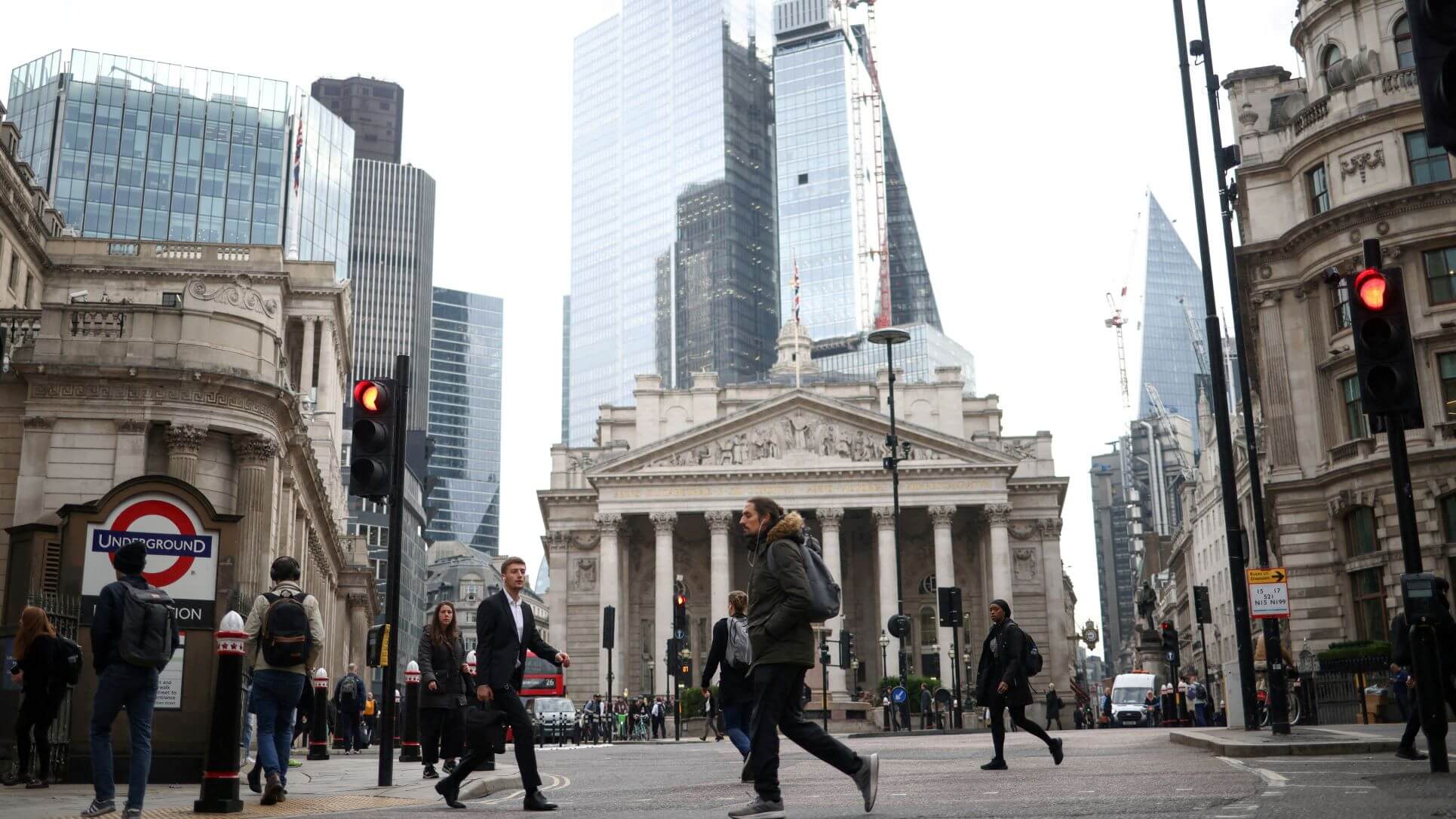 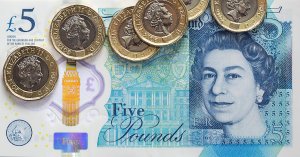 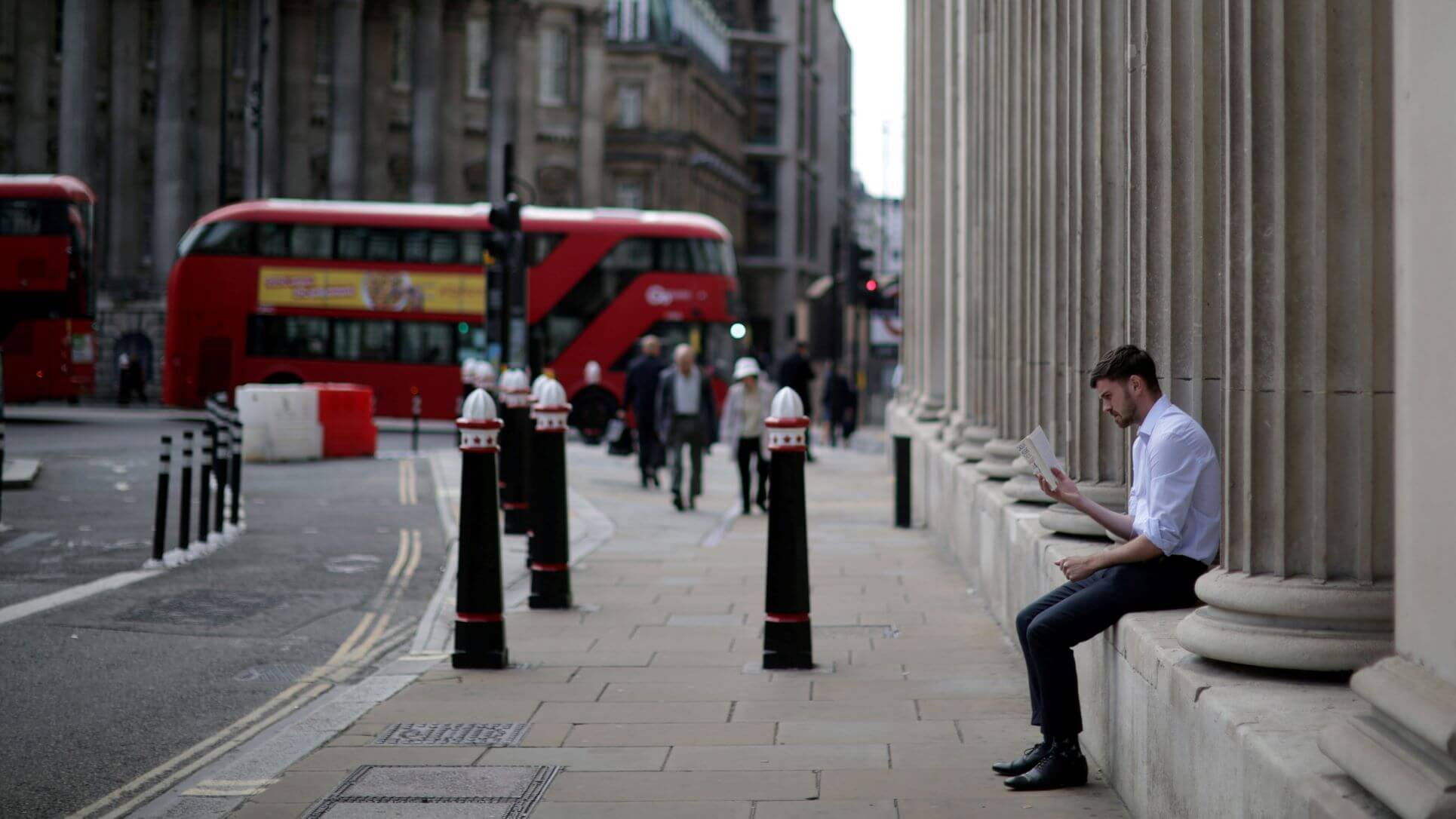 UK Government Borrows Less Than Expected In October, But Worse To Come