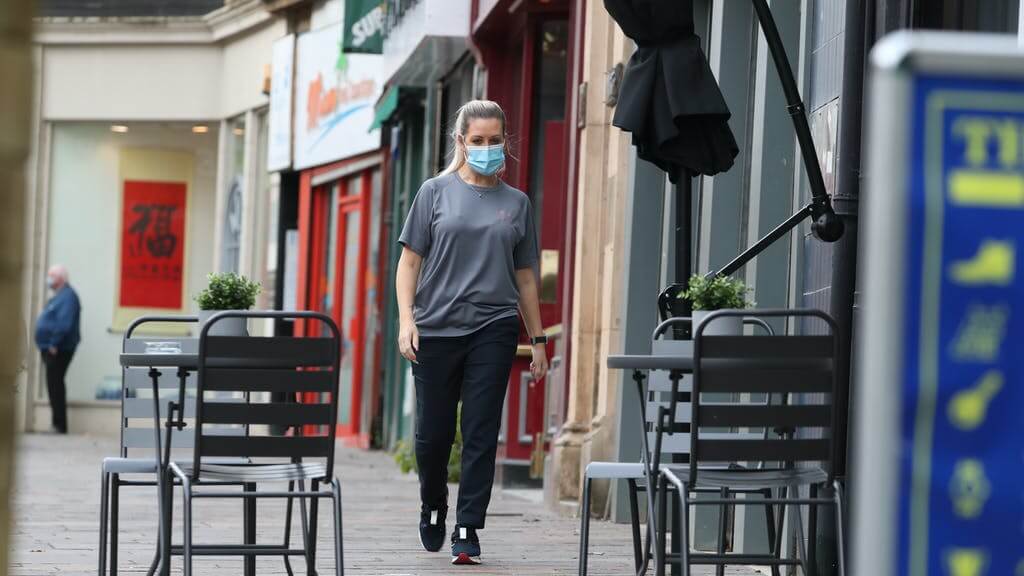 UK economic growth slowed sharply in October as restrictions were tightened to control the spread of a relentless second wave of Covid-19, official figures show.

The Office for National Statistics (ONS) said gross domestic product (GDP) rose 0.4% month on month in October, marking the sixth month in a row of recovering output from the nadir of the recession in April.

But growth pared back significantly from 1.1% in September as new restrictions were brought in to try to curb rising cases of coronavirus, hitting pubs and restaurants hard.

The ONS added that the economy still remains 7.9% below pre-pandemic levels.

Experts are predicting GDP will slam back into reverse in November and the final quarter of 2020 due to the second national lockdown in England.

Chancellor Rishi Sunak said: “I know people are worried about the winter months, but we will continue to support people through our Plan For Jobs to ensure nobody is left without hope or opportunity.”

The figures show that the services sector was the hardest hit in October, with growth almost grinding to a halt – at 0.2% against 1% in September as pubs and restaurants were hit by the 10pm curfew and tighter restrictions.

But the manufacturing and construction sectors proved more resilient in October, growing 1.7% and 1% respectively, as they were largely spared from the tighter restrictions.

Jonathan Athow, deputy national statistician at the ONS, said: “The UK economy has now grown for six months running but still remains around 8% below its pre-pandemic peak.

“However, the reintroduction of some restrictions saw services growth hit, with large falls in hospitality, meaning the economy overall grew only modestly.”

The data shows that compared with a year earlier, GDP fell 8.2% in October and over the three months to October, growth slowed to 10.2% from 15.5% between July and September.

The ONS said the six-month rebound since the record 19.5% fall in April means the economy has recovered by 23.4%.

But GDP has still not fully made up the mammoth 25.3% fall across the first and second quarters of 2020.

The outlook is gloomy for November as the one-month lockdown across England saw non-essential shops shut and pubs, cafes and restaurants forced to close except for takeaways.

The British Chambers of Commerce (BCC) warned over a difficult year-end for the economy, with the December 31 Brexit deadline also looming large.

BCC head of economics Suren Thiru said: “October’s slowdown is likely to be followed by a significant contraction in economic activity in November as the effects of the second coronavirus lockdown are felt, despite the prospect of a temporary boost from Brexit stockpiling.

“While a vaccine offers real hope, failure to avoid a disorderly end to the transition period or further lockdown restrictions before a mass vaccine rollout is achieved would severely drag on any economic recovery.”

Howard Archer at the EY Item Club is forecasting GDP to drop up to 5% in November, but said a Brexit stockpiling boost for factories will mean a fourth quarter contraction of “no more than 2%”. 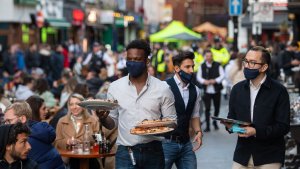 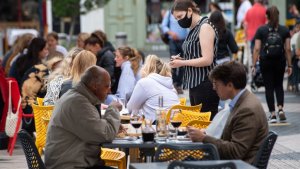 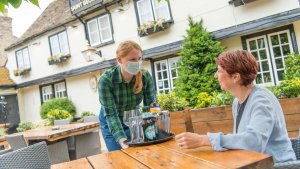