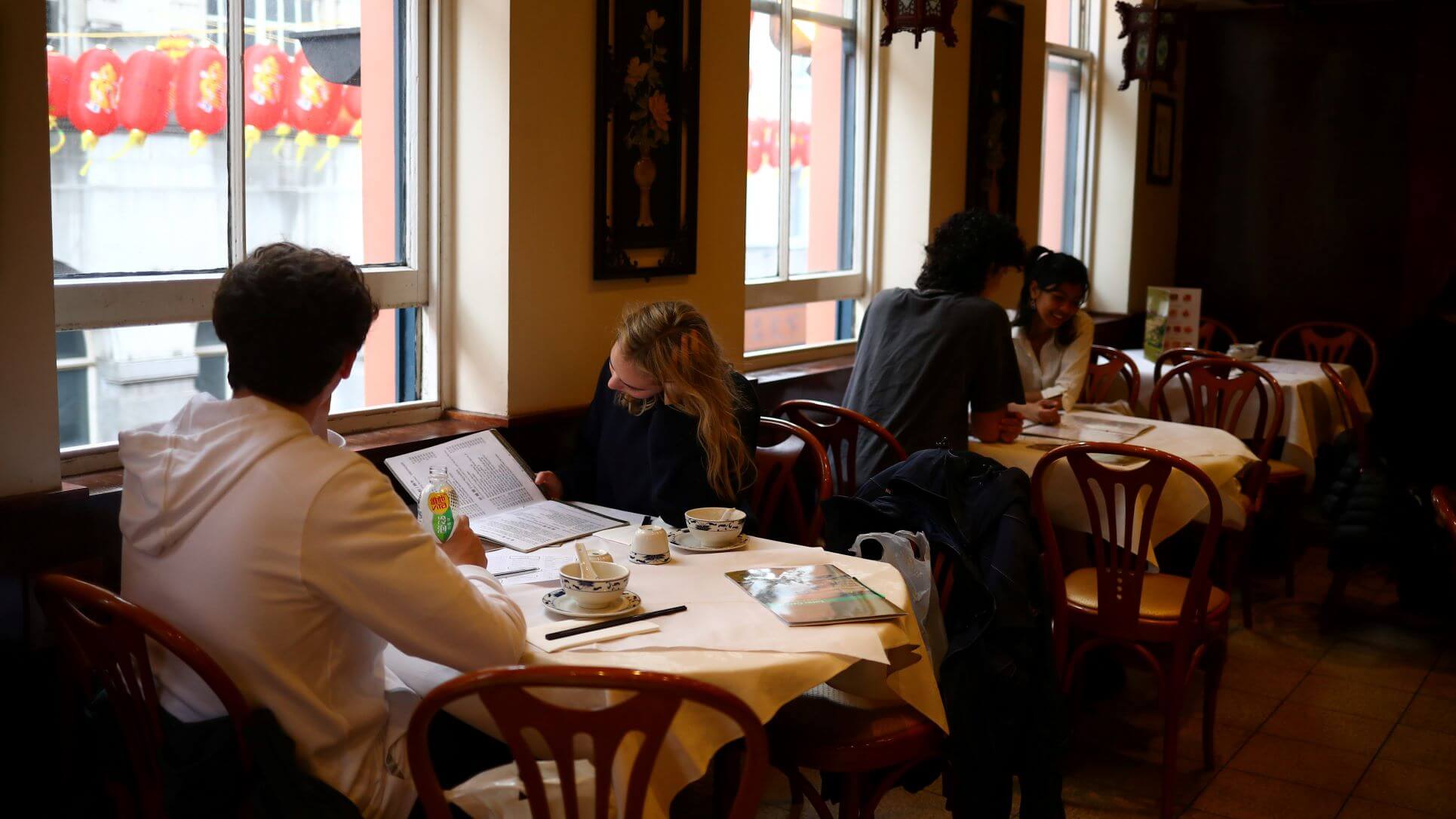 The S&P Global/CIPS UK Services PMI rose to 62.6 in March from 60.5 in February, an upward revision from a preliminary "flash" reading of 61.0 and far above the 50 threshold for growth.

The upturn reflected the removal of pandemic health restrictions and increased spending on leisure and entertainment services, but the survey pointed to tougher times ahead for Britain's economy.

The PMI's gauge of increases in prices charged by services companies rose to its highest level since records began in 1996. Costs paid by companies also rose sharply.

Last month the Bank of England warned that growth looks set to slow amid a global surge in inflation pressures, fuelled by turmoil in commodity markets following Russia's invasion of Ukraine.

"The near-term growth outlook weakened in March, with optimism dropping to its lowest since October 2020 as the war in Ukraine and global inflation concerns took a considerable toll on business sentiment," said Tim Moore, economics director at S&P Global, which compiles the survey.

The services survey's gauge of business expectations fell to its lowest level since October 2020 and there were some signs that the inflation picture could still worsen.

"Many survey respondents commented that the full extent of the recent spike in their operating costs had yet to be passed on to customers," Moore warned.

The composite PMI, which combines the services PMI with Friday's manufacturing survey, rose to 60.9 from 59.9, its highest level since June 2021 and up from the flash reading of 59.7. 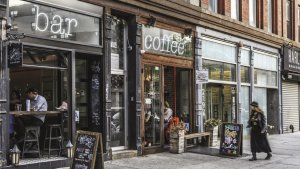 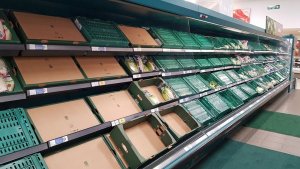 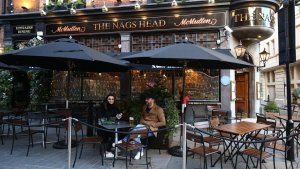