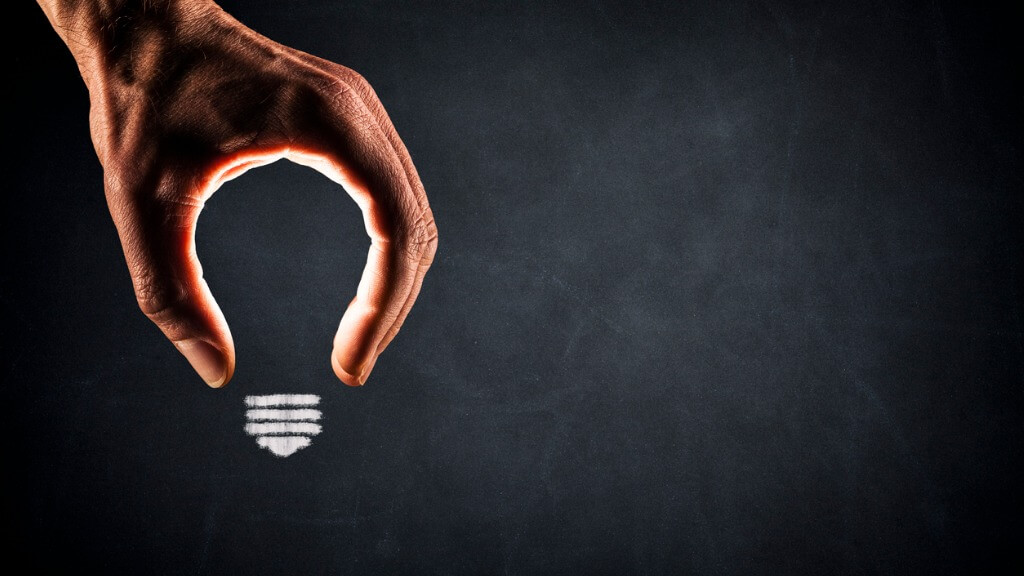 Britain's Bulb expects to appoint administrators shortly, it said on Monday, becoming the biggest UK energy supplier so far to run into trouble since the recent surge in wholesale gas and electricity prices.

More than 20 energy suppliers have collapsed since the beginning of September, unable to pass on rising costs to customers because of the regulator Ofgem's price cap.

London-based Bulb, which has around 1,000 employees and more than 1.7 million customers, or around 5-6% of the market, had been in talks with multiple parties but failed to secure funding.

"The rising energy crisis ... has concerned investors who can’t go ahead while wholesale prices are so high and the price cap - designed to protect customers - currently means suppliers provide energy at a significant loss," Bulb said in a statement on its website.

Analysts have said the difference between what companies can charge a customer under the cap and the current cost of supplying them with power from the wholesale markets is around 400 pounds ($538).

Britain's domestic price cap rose 12%-13% from Oct. 1 but wholesale prices have risen far higher since that cap was set in August.

Bulb said its international businesses in France, Spain and Texas were separate from the UK business and would continue to trade.

Ofgem did not respond to immediate requests to comment, but is expected to apply to the courts to use its Special Administrator Regime (SAR) which will ensure customers' supply will not be disrupted and credit balances will be protected.

The scheme was set up for when an energy company goes bust but is too big for Ofgem to be able to find a new home for its customers using its usual processes.

It could also see the government make grants or loans to keep the company running while a solution is found.

"The level of debt held by the company could mean it is effectively part nationalised for a period, so the taxpayer is getting involved in the currently unrewarding business of energy supply," said Sarah Coles, senior personal finance analyst, Hargreaves Lansdown.

(Reporting by Susanna Twidale in London. Additional reporting by Yadarisa Shabong in Bengaluru and Carolyn Cohn in London.Editing by Vinay Dwivedi and Mark Potter)