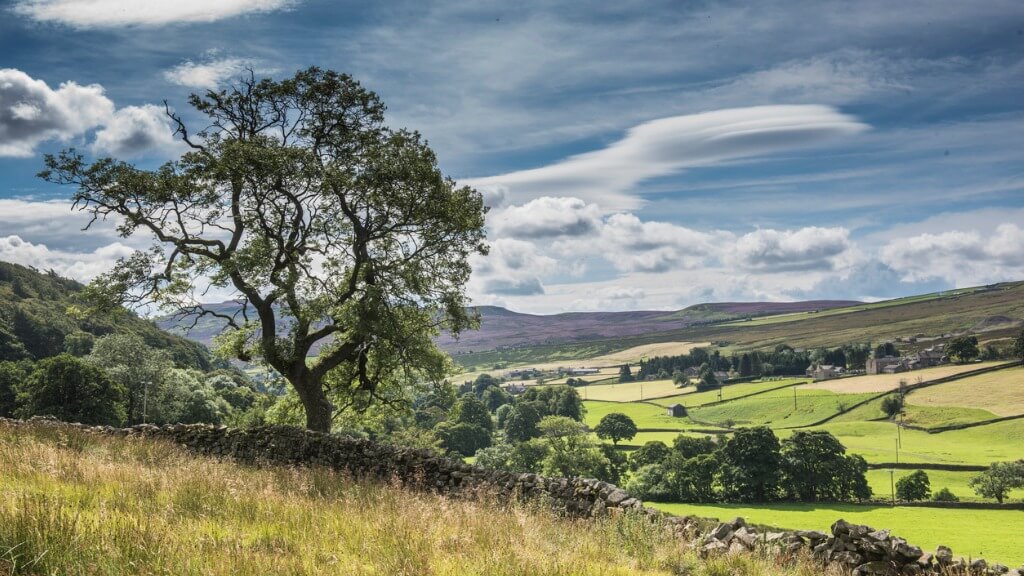 The UK’s big four mobile operators have agreed to work together on a shared 4G rural network plan that aims to bring mobile connectivity to poorly served areas of the country.

EE, O2, Three and Vodafone will collectively fund £530 million towards a network of new and existing phone masts they would all share equally, though the deal is yet to be finalised.

If it goes ahead, the Government has pledged up to £500 million towards the proposal, which aims to bring 4G coverage to 95% of the UK by 2025 by addressing so-called “not spots” in remote locations.

At present, almost a third of the UK suffers with patchy coverage.

The Government claims the move will banish almost all partial not-spots, where there is currently only coverage from at least one but not all operators, and an additional 280,000 premises and 16,000km of roads will have mobile coverage.

Scott Petty, chief technology officer for Vodafone UK, told the PA news agency that his expectations for the deal to go through are “somewhere around the 90% mark” and said he believes it is “extremely unlikely” to have any impact on prices for consumers.

“I think this is a very efficient way for us to build the infrastructure and certainly more cost effective than other proposals that have been put on the table,” he said.

But experts have warned people to keep pressuring industry, as there are still several legal hurdles that could stall efforts.

“Proposals to finally boost much-needed 4G coverage across the UK are positive and should help consumers access a better signal, but government and industry must now urgently clarify how these plans will deliver the right level of geographic coverage to match what people actually need,” said Caroline Normand, director of advocacy at Which?.

Richard Neudegg, head of regulation at uSwitch.com, added: “While potentially exciting, this agreement still isn’t signed and has several legal hurdles to clear, so people in rural areas need to maintain pressure on the government and network providers to get this over the line.”