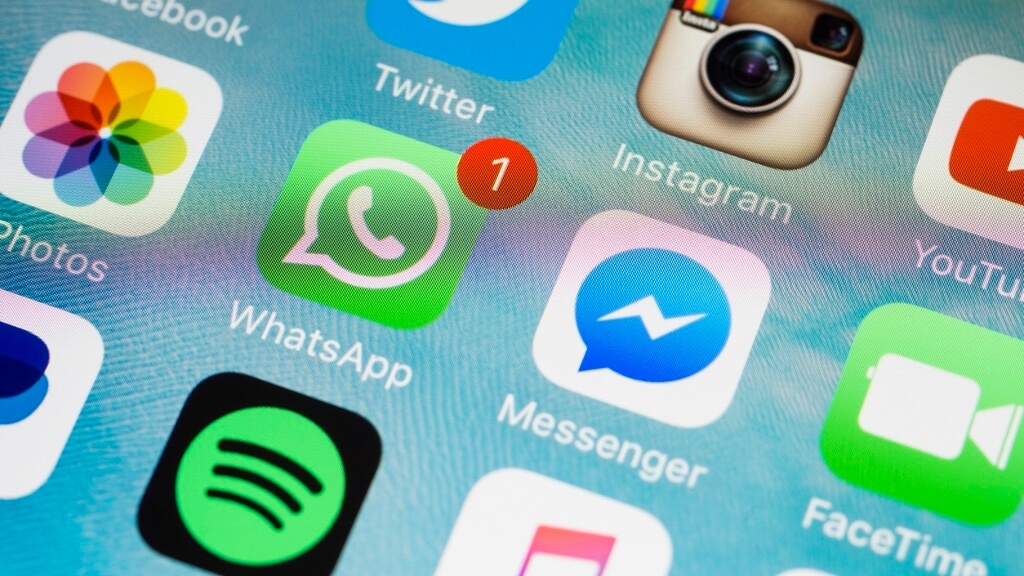 US federal regulators are stepping up their investigation of the market dominance of five giant tech companies, demanding detailed information on their acquisitions back to 2010.

The FTC, the Justice Department and a House committee have been investigating the conduct of big tech companies and whether they aggressively bought potential rivals to suppress competition and hurt consumers.

Some critics have pointed to Facebook’s acquisition of Instagram and WhatsApp, for example, as deals that should be questioned.

The popular messaging services are among some 70 companies that Facebook has acquired over the past 15 years or so, giving it what critics say is massive market power that has enabled it to snuff out competition.

The regulators’ action could fuel expectations that as a result of the investigations, the government may require tech giants to unwind earlier acquisitions and divest companies.

“This initiative will enable the (FTC) to take a closer look at acquisitions in this important sector, and also to evaluate whether the federal agencies are getting adequate notice of transactions that might harm competition,” FTC Chairman Joseph Simons said in a statement.

The agency is asking the companies for information and documents on the terms, scope, structure and purpose of acquisitions made between January 1, 2010 and December 31, 2019.

Google faced antitrust scrutiny more than a decade ago over its acquisition of DoubleClick, a competitor in digital advertising.

Apart from the government and congressional investigations, state attorneys general from both political parties are conducting antitrust probes of Google and Facebook.

In the Google investigation, the attorneys general have asked the company for internal documents related to how it sells ads and tracks the behaviour of people who use its search engine and other products.

Spokespeople for the companies could not immediately be reached for comment.

Rep David Cicilline, the chair of the House Judiciary subcommittee on antitrust who is leading the panel’s probe, has said that Congress and antitrust regulators wrongly allowed the big tech companies to regulate themselves, enabling them to operate out of control, dominating the internet and choking off online innovation and entrepreneurship.

He has suggested that legislative changes may be needed, though he has called breaking up the companies a last resort.

“It is far too common to hear horror stories from startups and other small businesses about how a dominant platform’s abrupt changes have destroyed their business,” Mr Cicilline said at a hearing last month at which executives from small and medium-sized tech companies testified. 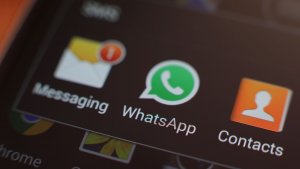 How Should Brands Approach WhatsApp? 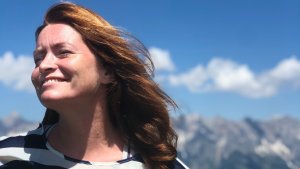 Winging It: AHOY Aims To Be Uber For Flights