One of Britain’s top venture capitalists has launched her second fund as she tries to snap up a larger portion of the expanding European technology scene.

Ophelia Brown said the number and quality of European start-ups has skyrocketed in the last half a decade as she opened Blossom Capital’s 185 million US dollar fund (£142 million).

It brings the company’s total fundraising to 270 million US dollars (£207 million), just 12 months after the first fund launched.

“The volume and quality of European start-ups is now five times what it was five years ago. The US funds have noticed this and they are investing more frequently and with more capital in the very best European start-ups,” Ms Brown said.

The fund will increase the investor’s commitment to early-stage fundraising, partnering with financial technology companies, travel firms and the infrastructure sector, among others.

Ms Brown added: “Today we announce our second fund through which we will keep investing with conviction in European-founded companies that we know will one day operate successfully in global markets.”

Louise Samet, partner at Blossom Capital, said that successful start-ups such as Spotify and Klarna are now shedding many alumni who have new ideas.

“Discovering founders solving some of society’s biggest problems wherever they are is a significant strength of Blossom Capital and we’re poised to continue this with our second fund,” she said.

The fund aims to connect US expertise and networks with the opportunities in Europe. 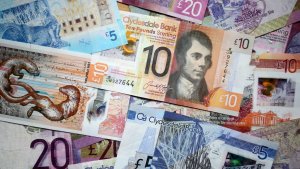 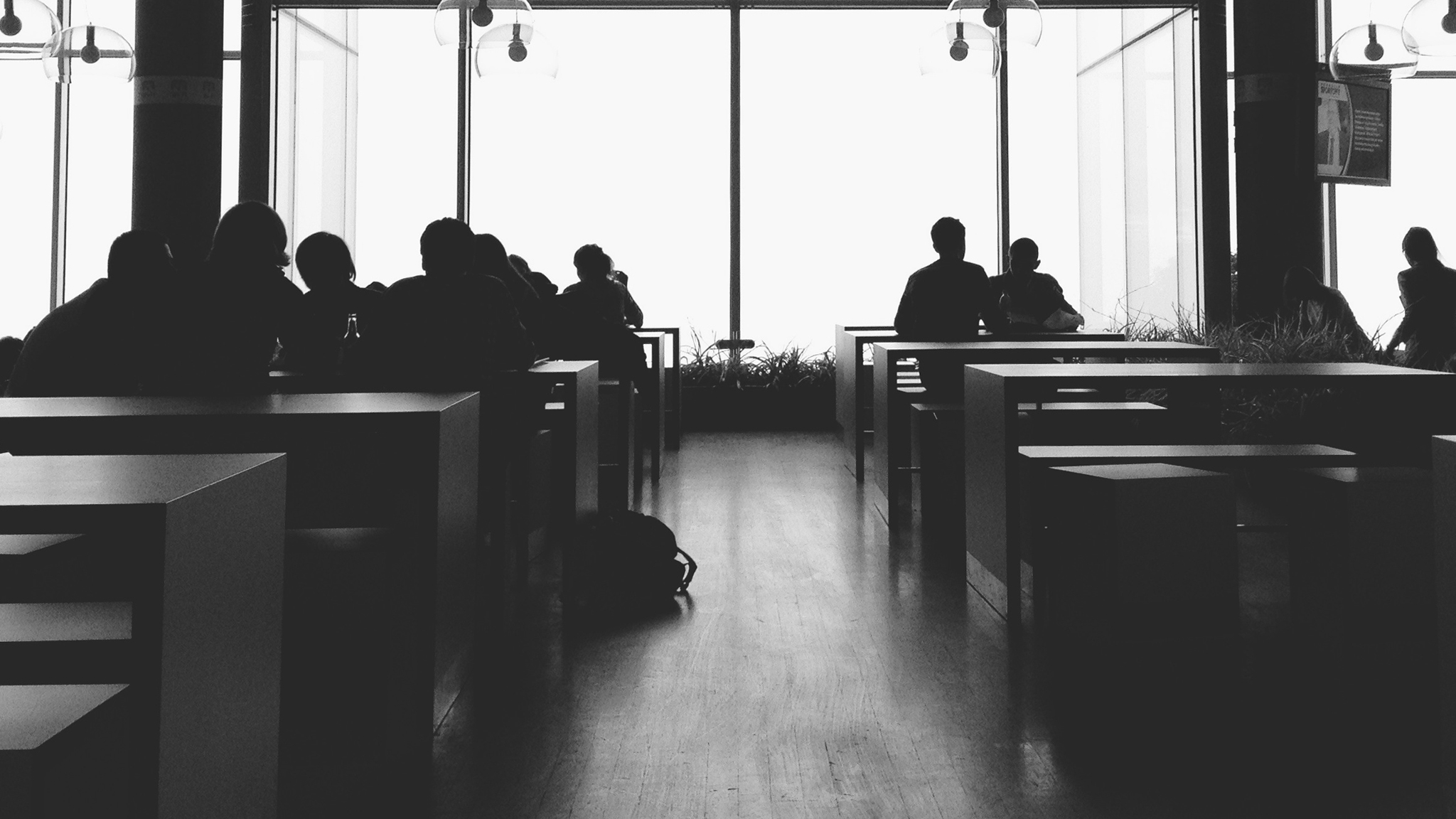 VC Funding: When Less Can Lead To More